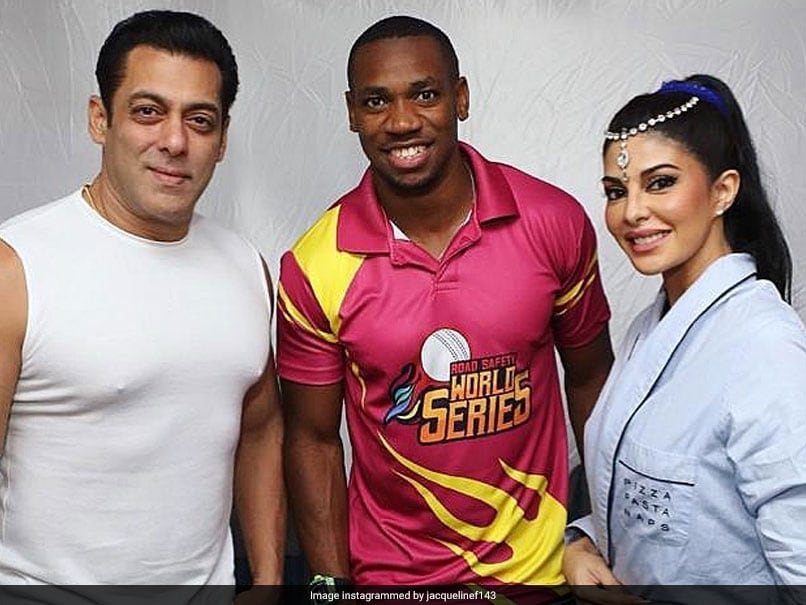 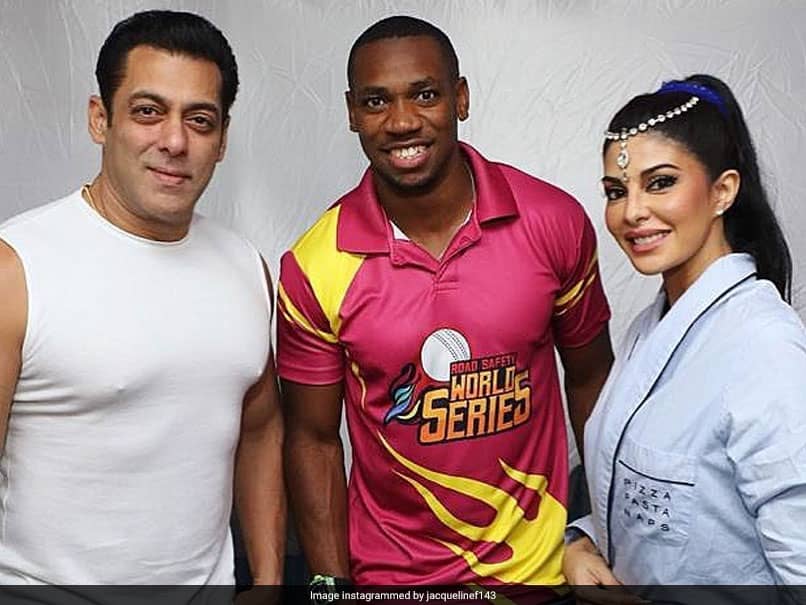 
Sprinting legend Yohan Blake met Bollywood actors Salman Khan and Jacqueline Fernandez and discussed his success and fitness with them. Jacqueline Fernandez shared a photo with Blake and Salman Khan on Instagram, thanking the sprinter. “Had a great conversation with @yohanblake on his amazing success and all things fitness! Thanks for taking the time to visit our set and all the best for the Olympics 2020,” she captioned the image.

The sprinter had earlier expressed his interest in playing professional cricket after he retires from track and field events.

“I would love to feature in franchise cricket; I would even love to own a franchise in India. And most importantly, play for either Kolkata Knight Riders or the Royal Challengers Bangalore. Chris Gayle (fellow Jamaican) was there for a long time,” the Jamaican said.

He also met legendary batsman Sachin Tendulkar, who will be part of the Road Safety World Series T20 tournament in 2020, along with other former players like Brian Lara and Virender Sehwag.

“Just had a wonderful chat with the great man at his home in Mumbai,” he had tweeted after meeting the batting maestro.

“Had fun talking sports, food, travel & more with you last evening,” Sachin had tweeted back.

His gold medal at the 2011 World Championships made him the youngest 100m world champion ever. In the 2018 Commonwealth Games, Blake had won the bronze medal in 100m.

Blake, however, is still to win an individual gold medal at the Olympics.