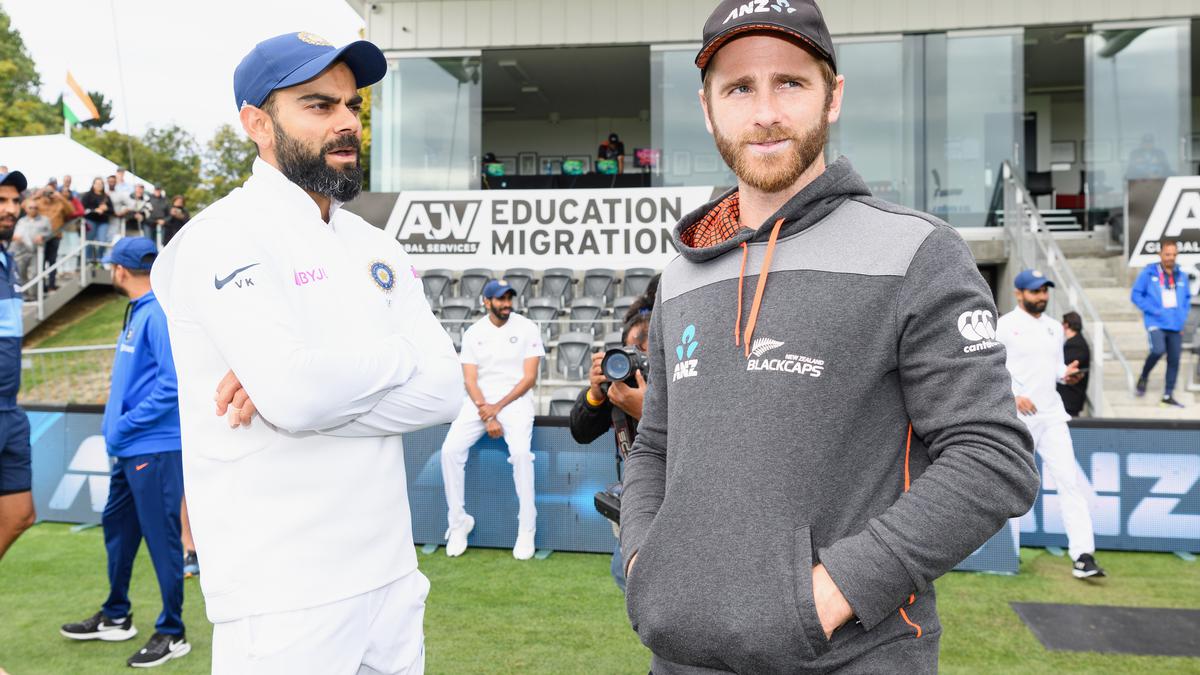 The innings and 25-run win, in three days, in the fourth Test in Ahmedabad has given India a 3-1 series win and a place in the inaugural World Test Championship final, to be played at Lord’s from June 18. Virat Kohli’s men will face New Zealand, which has already made the cut.

England’s defeat in the final Test also means curtains for Australia, which needed its Ashes rival to win in order to pip India to the WTC final.

Saturday’s win also took India to the top of the WTC points table and the ICC Test rankings.

Australia finished third with 332 points ahead of England and Pakistan.