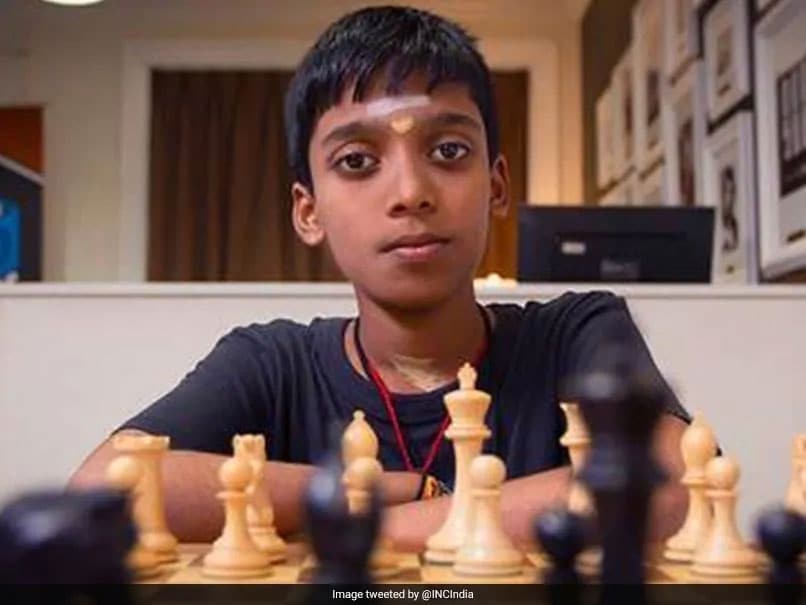 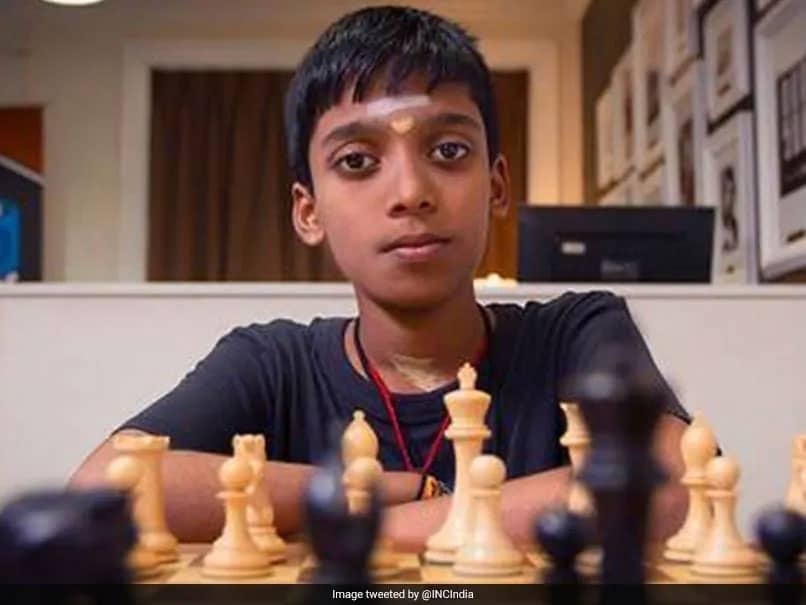 
Iran’s Aryan Gholami shot into sole lead in the Under-18 Open, scoring a comprehensive victory in Round 7 of the World Youth Chess Championship in Mumbai on Monday. India’s Grand Master R Praggnanandhaa slipped to second position after settling for a quick draw against top seed Sargsyan Shant of Armenia. He was joined by IM Mitrabha Guha, who pulled off his second straight win to take his tally to 5.5 points. The country’s other Grand Master P Iniyan, too, had to make do with a draw to be within striking distance of the lead trio.

The Under-18 Girls category saw top-seed Russia’s WIM Polina Shuvalova hold on to the leadership position, easing to a quick win against WFM Anna Afonasieva.

India’s best hopes are A Harshini, who inched to 4.5 points with a win, and Makhija Aashna, with 4 points, whose match was ongoing.

In the Under-16 Open, CM Aronyak Ghosh played out a draw with compatriot Moksh Amit Doshi to take the second position along with Russia’s Rudik Makarian.

Rudik lost to Moke Hans Niemann, giving him the top position with 6 points.

In the Under-14 Open, two of India’s players, LR Srihari and R Abinandhan posted victories to join top seed Aydin Suleymanli of Azerbaijan in the lead with 6 points a piece.

Abinandhan created a sensation, stunning 4th seed FM Andrey Tsvetkov from the white side of a Sicilian Defence in a one-sided game that lasted 61 moves.

In the Under-14 Girls, another Indian hope, Rakshitta Ravi, got the better of Dhayana Patel to share the lead with Ekaterina Nasyrova of Russia with 6 points.