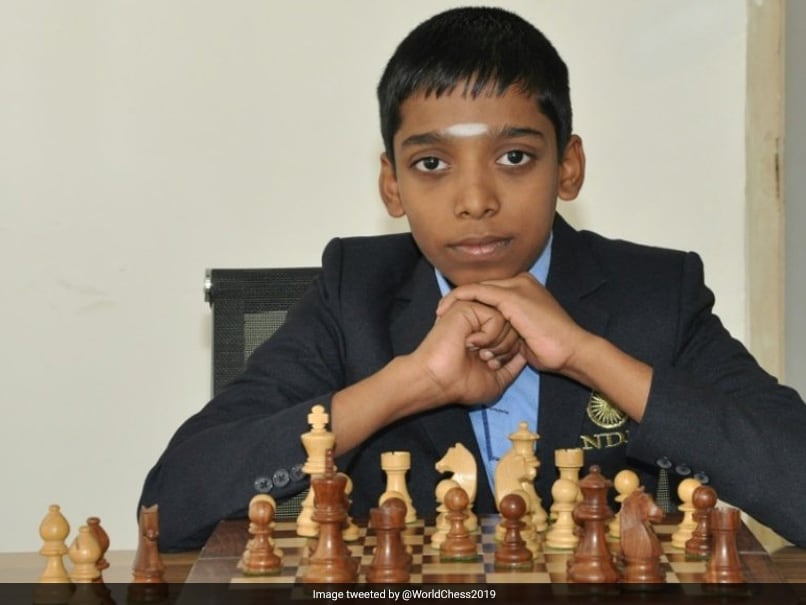 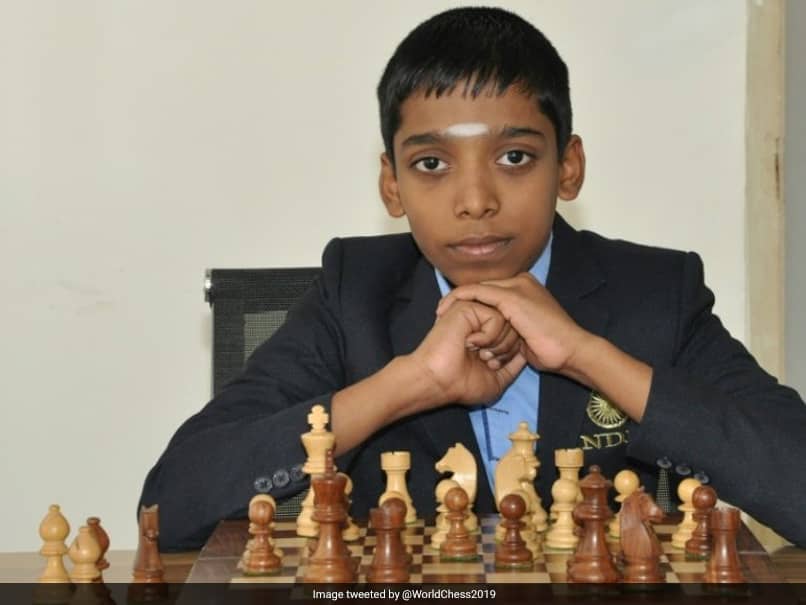 
India’s top players had mixed luck in Round 4 of the World Youth Chess Championship (WYCC), with R Praggnanandhaa scoring a comfortable victory and P Iniyan eking out a tough draw even as Divya Deshmukh suffered an upset defeat in Mumbai on Friday. FIDE Master Srihari LR was the dark horse of the day, shocking top-seed FIDE Master Sreeshwan Maralakshikari in the Under 14 Open category. GMs Pragg and Iniyan topped the points table in the Open Under-18 with 3.5 points each, along with IM Aryan Gholami of Iran. A few others were still engaged in battle at the time of going to press and were expected to join them as leaders.

Praggnanandhaa, who had endured an exhausting draw in Round 3 against IM Artur Davtyan of Armenia, recovered smartly to beat IM Nikoloz Petriashvili of Georgia. He opted for the King’s Pawn Opening while which was countered with the popular Sicilian-Defence by Davtyan.

After a complex middlegame, the Indian swiftly outplayed him in the endgame in 40 moves to take home an important point.

Iniyan, however, could not emulate Pragg but will be happy to hold a higher-ranked Gholami.

The country’s other hope and top seed in the Girls U14, IWM Divya Deshmukh, who also had to be content with a draw on Thursday night, suffered an upset defeat to slide down on the leader-board. She lost to Mongolia’s Woman Candidate Master Bat-Erdene Mungunzul.

In a London System game, Divya failed to obtain any tangible counter play even as Bat-Edene’s double bishops reigned supreme on the board. This led to a blunder by the Indian, leading to her resignation on move 45.

Indian IM Aditya Mittal (Open) U18and Lakshmi C (Girls U16) were the stars of Round 3, on Thursday, with the former drawing against top seed Sargsyan and the latter scoring her second straight upset against Serbian Woman FIDE Master Jovana Srdanovic.