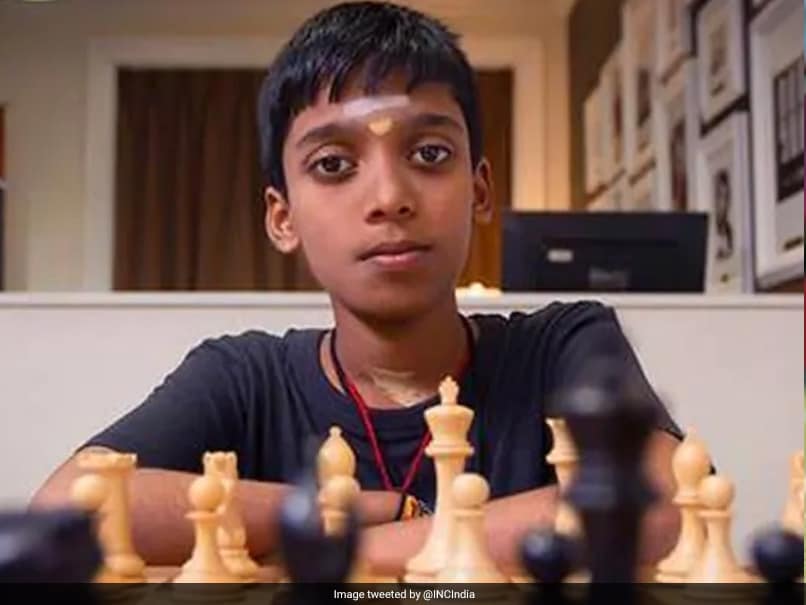 
India began their campaign in the World Youth Chess Championship (WYCC) on a thumping note, with Grandmaster R Praggnanandhaa, Woman Candidate Master Mrudul Dehankar and Woman International Master Divya Deshmukh scoring emphatic victories in Round 1 in Mumbai on Wednesday. Fourteen-year-old prodigy Praggnanandhaa, who has opted to play in the Under-18 category, beat Italy’s Botta Massimiliano in 35 moves, a media release issued in Mumbai said. Mrudul, India’s top player in U-16 Girls, had it far easier, overcoming Kristyn Otrubova of Czech Republic in 19 moves.

Mrudul started the game with her kings pawn while Kristyn opted for the Sicilian Defence.

Mrudul pounced on a couple of inaccuracies on moves 12 and 13 to take charge of the board.  Six moves later, Kristyn had no option but to resign.

Leya, playing white, opted for the popular Ruy-Lopezopening. She craftily dragged her opponent into a winning end-game and eventually emerged victorious on the 39th move.