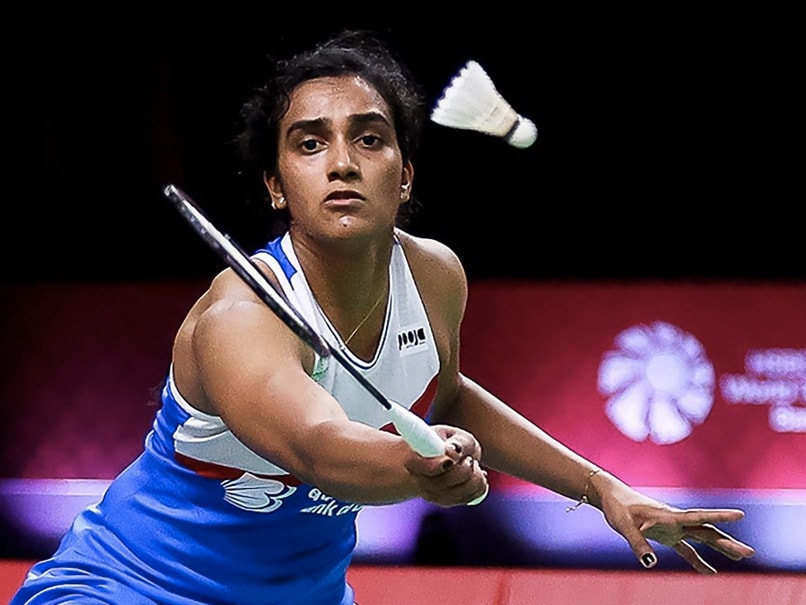 
Indian shuttlers PV Sindhu and Kidambi Srikanth were virtually out of contention for the knockout stage after losing their respective second round matches in the BWF World Tour Finals in Bangkok on Thursday. A week ago Sindhu had suffered a demoralising defeat to Ratchanok Intanon and there was no change of fate for the World Champion this time too as she went down 18-21 13-21 to the third seeded Thai.

Srikanth enjoyed a 3-0 head-to-head count against Wang Tzu Wei ahead of the match but it mattered little as the Taiwanese world no 12 claimed a come-from-behind 19-21 21-9 21-19 win over the Indian.

With only the top two players from each group making it to the semifinals, the twin defeat almost sealed the fate of the Indian duo in the tournament.

Earlier, Srikanth and Wang fought tooth and nail right from the start, moving together 5-5 to 9-9 before Srikanth managed to grab a slender 11-10 lead with a smash.

Srikanth opened up a significant 15-11 lead with Wang sending the shuttle wide twice. Srikanth continued to dominate the rallies with his angled returns to reach 17-12.

Wang, however, narrowed it down to 18-19 with Srikanth committing few errors but the Indian managed to grab two game points with a smash. He lost one before converting the next with Wang making a poor judgement at the backline.

Both the shuttlers engaged in some energy-sapping rallies but Wang played some superb shots to open up a 9-5 lead as Srikanth made a poor judgement.

The Indian made successive errors at the net to allow Wang grab a healthy 11-5 advantage at the interval. Wang simply ran away with the game as he led 16-6 and eventually sealed the game when Srikanth found the net.

The decider started with attacking rallies with Srikanth leading 4-1 but Wang produced a rearguard action to make it 8-4 with seven straight points.

Srikanth bounced back to make it 10-10 but Wang again grabbed a lead at 17-13. Srikanth then made Wang run around the court, leaving him flat on the ground in the end. He made it 16-17 before finding the net and going wide.

Srikanth again missed the line as Wang grabbed four match points. The Indian saved three but went down in the end.

In the match involving Sindhu, the reigning world champion went into the contest against Ratchanok determined to make up for her loss in their last meeting.

The Indian made a positive start, jumping to a 5-2 lead and then grabbed a 11-6 lead at the break. However, Ratchanok caught up with four straight points at 14-14.

Sindhu again moved ahead to 18-17 but a burst of four points helped Ratchanok gain the upper hand.

The Thai star continued her momentum from the first game to open up a 11-8 lead at the break.

Sindhu narrowed it to 11-12 before Ratchanok reeled off six points on the trot to take the match away from the Indian.