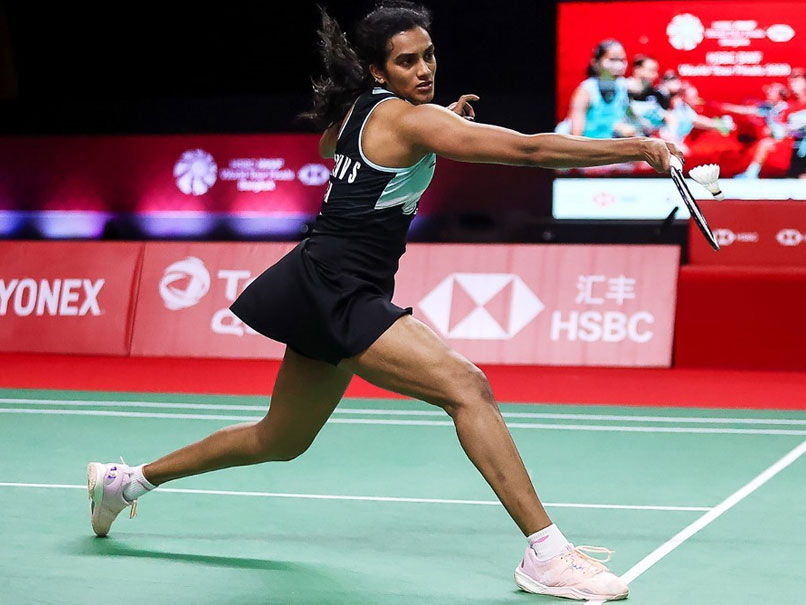 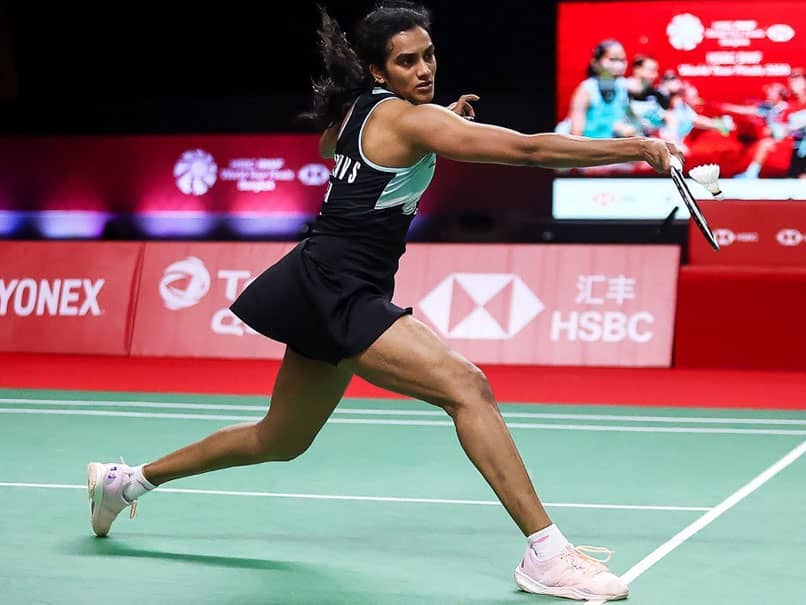 
Ace India shuttler PV Sindhu returned to form in her final clash of the World Tour Finals, as she outclassed Thailand’s Chochuwong Pornpawee on Friday. But it was too late in the day as she cannot progress in the tournament after losing her first two matches. Having faced two successive defeats in the tournament, Sindhu won the third match 21-18, 21-13 in 42 minutes. In the first game, the Olympic silver medallist faced a tough fight from the local player as both the players sweat it out for each point, but it was Sindhu who had the upper hand in the game.

Earlier in the day, Kidambi Srikanth bowed out after losing his third match of the tournament to Hong Kong’s Angus Ng Ka Long.

Angus defeated Srikanth 21-12, 18-21, 19-21 in the thrilling match which lasted for 65 minutes. The Indian shuttler scummed to the defeat in a similar fashion as he did in his first two games. Srikanth won the opening set but lost the last two in a draining three-game tie to bow out of the tournament.

On Thursday, Sindhu suffered an 18-21, 13-21 defeat at the hands of Ratchanok Intanon in her second group-stage match.

2021 Is A Huge Year For FPS Games With Call Of Duty, Battlefield, And Halo