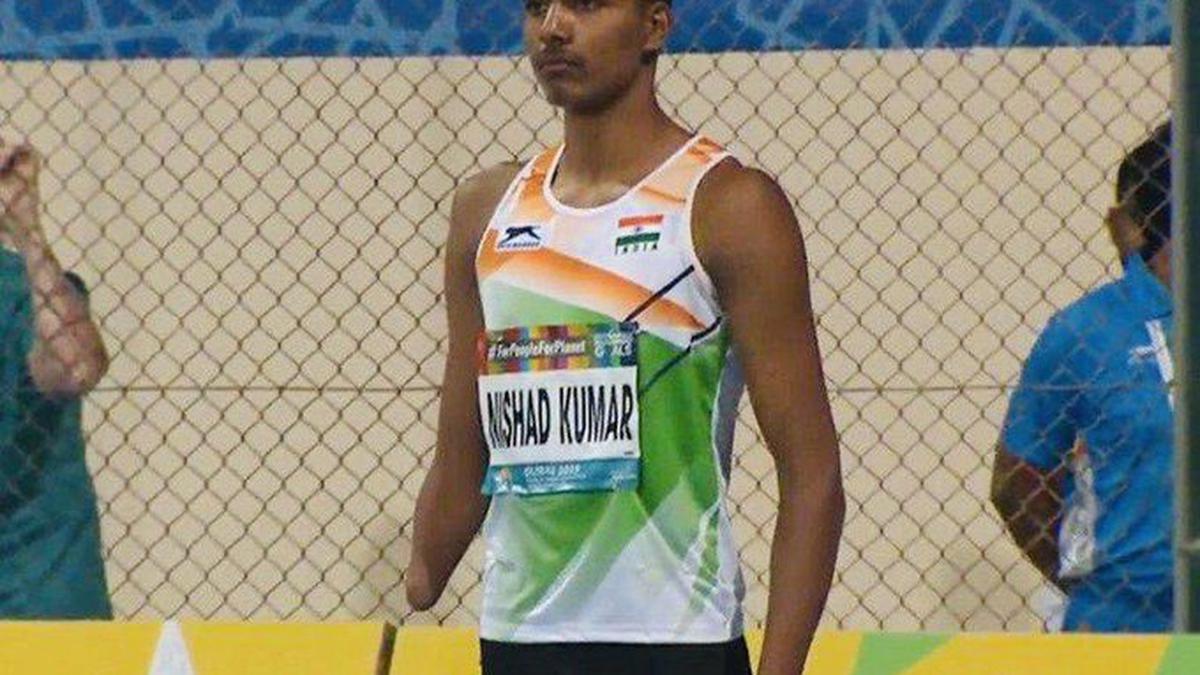 Praveen’s and Nishad’s gold medal-winning efforts were the high points for India who also had three silver and a bronze on Saturday, to end their campaign at the championships with 23 medals.

At the end of the competition, India were among the top finishers in the medal tally with Thailand returning home with 34 medals, while Turkey, Kenya and India finished with 23 each.

After a stellar show from the Indian javelin throwers on Day 3, expectations were high from the high jumpers and they didn’t disappoint.

Praveen’s 2.05m jump was enough to set a new Asian record and fetch him the gold in men’s high jump F42/44/64. He finished ahead of former Asian Para Games gold medallist and fellow Indian Sharad Kumar (1.76 m) and Hamada Hassan who also cleared the 1.76m bar.

“After so long I was competing, so I was a bit nervous. But all my hard work paid off here. Also thanks to my coach Satyapal Sir who has been guiding me in my training,” said the 2019 world junior silver medallist.

“I want to win the gold at Tokyo 2020 Paralympics. I will need to work very hard to achieve my target.” This was Praveen’s first senior international gold in his second senior event after the Dubai 2019 Worlds where he had booked a Tokyo Paralympics quota with his fourth-place finish.

In one of the last events of the day, Nishad, who already has booked a Tokyo Paralympics quota with his bronze medal finish at the Dubai 2019 Worlds, leapt to his personal best 2.06m for the gold and an Asian record in men’s high jump T46/47 (for competitors with a below elbow or wrist amputation).

Congratulating the team, Paralympic Committee of India president Deepa Malik said: “This championship was important in regard to their returning back to shape in the build-up to Tokyo 2020 Paralympics, besides giving exposure to a few new faces.

“The championship was also the season opener for Para Athletics after more than a year’s gap, so a good performance will definitely boost their confidence. We are delighted that our athletes delivered what was expected from them.” Earlier, Simran won her second medal in the championships — a silver in women’s 400m final T13 event crossing the finish line in 1:01.56. Simran already had a gold in the women’s 100m T13.