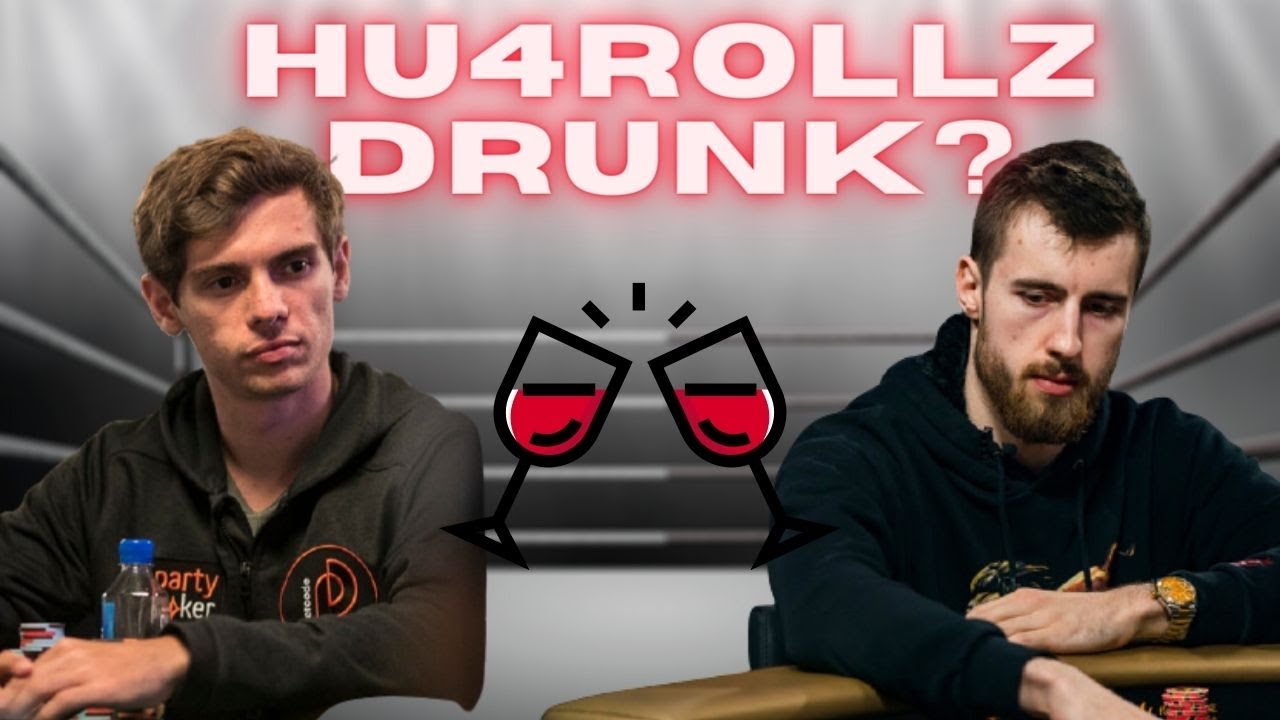 Sarah Herring explains the backstory behind the most recent Heads up Challenge.

For a guy confident enough to recently issue an open challenge to play nearly anyone in the world at any stakes, Wiktor “limitless” Malinowski seems to be receiving a surprising number of takers.

While Malinowski remains in the midst of a lengthy heads-up challenge against Stefan “Stefan11222” Burakov on PokerStars, tournament legend Fedor Holz announced he wants in on the action.

“Yo, Wiktor, what’s up?” Holz said in a video posted to Twitter. “I see you’re getting crushed by Stefan in your heads-up challenge. How’s that going? My condolences.

“Before he takes all your money, I want to get back to that offer you made on Joe [Ingram’s] podcast. To play me drunk whenever I want, whatever stakes I want. So, yeah, let’s f****** do it, I challenge you.”

The Original Call Out
Back last August, the Run It Once Legends Showdown was prepping to get underway, pitting eight of the world’s best heads-up no-limit players in a weeks-long competition.

Originally, Malinowski was slated to be one of the participants, but he apparently decided against it, primarily because he felt the €50/€100 action was going to be too small for him.
Considering Malinowski would spend the next month-plus battling as big as $500/$1,000/$2,000 with a $200 ante on GGPoker, that looks like a defensible in hindsight.
In any case, Malinowski didn’t seem too impressed with the crop of players who wound up competing in the event, eventually won by Kevin Rabichow. On Ingram’s podcast, he offered to play the eventual winner in a challenge match at higher stakes, and he also singled out Holz.

“I can offer also playing drunk,” he said. “I can drink a full bottle of wine and I can play Fedor heads up any stakes he wants.

“I’m not gonna back off. If he wants to accept, no problem.”

Doubling Down
While Holz is by far and away best known for his incredible tournament exploits, which have seen him rack up $32 million in live cashes plus millions more online, he’s not a complete stranger to the high-stakes cash streets. Holz has been spotted at times playing a slew of high-stakes cash games on PokerStars over the years, with plenty of hands documented in the high-stakes threads on TwoPlusTwo.

So, while he may not have had as much experience as the other players in the Legends Showdown, it wasn’t a complete shock when he experienced some success. In fact, a crushing performance over respected grinder Pauli Ayras saw Holz grab the top seed for the knockout round. Though he’d ultimately be eliminated there by Ayras, it still counted as an impressive showing.

Following that, the GGPoker team pro topped an elite field in the GGPoker $25K Heads-Up No-Limit Hold’em bracelet event, with the likes of Justin Bonomo and George Wolff among those he defeated en route to the bracelet.

It was shortly following that victory that Malinowski doubled down on his offer. He even offered to lay a price, and a not insignificant one at that.
Perhaps Holz smelled blood in the water with Malinowski possibly teetering from Burakov’s blows. Or maybe he’s been hard at work in the lab the whole time, sharpening his heads-up game for this high-profile foe.

Either way, Malinowski didn’t appear fazed by the callout. He responded on Friday and said he’s ready to go, and not just against Holz.

“Hey, Fedor!” he said in his own video response, with what appeared to be two tables of GGPoker pulled up behind him. “I am sitting waiting for you every day. You know where to find me. Get your two best students, I can play three of you, same time, two tables each. Any amount of hands you want.

“You only talk. Be careful what you wish for, man. I am here, I am waiting. Any time, just join me. Just message me and we can play.”

10 Things From Software Should Improve On In Elden Ring