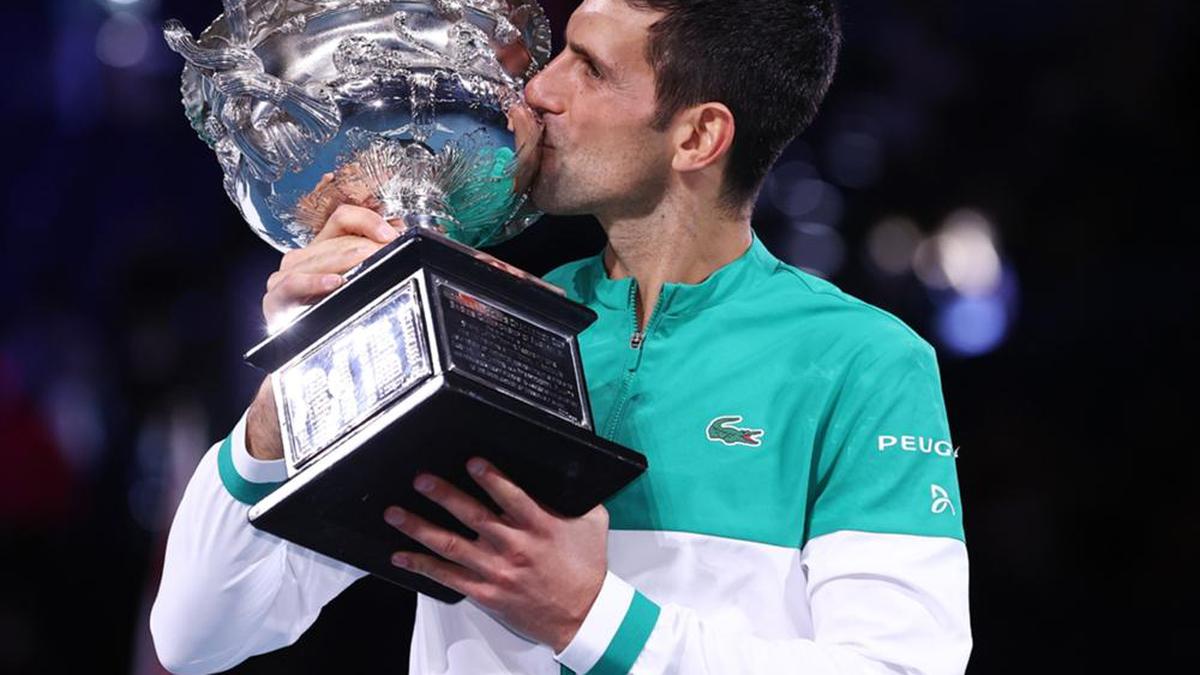 Here’s a wrap-up of all the major sports news and updates from the week (February 15 to 21) that passed:

India’s spinners patiently ran through the England line-up on Day Four of the second Test as India grabbed a 317-run win. (REPORT)

Suryakumar Yadav has earned an international call-up for the T20I series against England in March. He will be joined by his Mumbai Indians team-mate Ishan Kishan who put up a grand show in the Indian Premier League 2020 in the United Arab Emirates. (REPORT)

Cricket South Africa said it was left “puzzled” by Cricket Australia’s decision two weeks ago to not travel for a three-Test series next month. (REPORT)

Kings XI Punjab has formally changed its name to Punjab Kings ahead of the 2021 Indian Premier League auction. (REPORT) Australian pacer Jhye Richardson was signed by the Punjab Kings at the IPL 2021 auction for Rs. 14 Crore.   –  TWITTER

The long wait for Mumbai’s coach for the Vijay Hazare Trophy ended when Ramesh Powar, the former Mumbai and India off-spinner, was handed over the reins of the team. (REPORT)

Former India batsman Sanjay Bangar has been roped in as batting coach by Royal Challengers Bangalore ahead of the 14th season of the Indian Premier League. (REPORT)

La Liga leaders Atletico Madrid’s recent wobble in form continued as it fell to its first defeat in 12 league games, losing 2-0 to Levante at home. Real Madrid cut the lead at the top to three points having played a game more. (REPORT)

Liverpool’s 2-0 defeat at Anfield was its first loss at home to city rival Everton since 1999 and was a fourth home league defeat in succession — something it has not experienced since 1924. (REPORT)

India’s 2022 FIFA World Cup/2023 Asian Cup qualifying round matches, which were scheduled to be played next month, have been postponed to June due to coronavirus-related travel and quarantine restrictions. (REPORT)

Marta scored on a penalty kick in the 30th minute and Brazil went on to defeat Argentina 4-1 in the opening match of the SheBelieves Cup. (REPORT)

ATK Mohun Bagan cemented its position at the top of the current Indian Super League (ISL) by convincingly outplaying its traditional rival SC East Bengal 3-1 at the Fatorda Stadium. (REPORT)

Kerala Blasters has parted ways with head coach Kibu Vicuna after the team’s 4-0 loss to Hyderabad FC in the Indian Super League. (REPORT)

The Badminton World Federation (BWF) said on Friday that Tokyo Olympics hopefuls will have until June 15 to secure qualification for the Games after a number of World Tour events were postponed due to the COVID-19 pandemic. (REPORT)

The India men’s hockey team will ramp up its Olympic preparations with tours of Germany and Belgium this month. This will be its first international sojourn since the COVID-19 pandemic halted sporting activities across the world last March. (REPORT) Goalkeeper P. R. Sreejesh will lead the Indian hockey team in place of Manpreet Singh during their upcoming tours to Germany and Belgium.

Narinder Batra has decided to contest for re-election as International Hockey Federation (FIH) president in the governing body’s polls scheduled in May. (REPORT)

Shooter Manu Bhaker has demanded action against two Air India employees for harassing her when she tried to board a flight to Bhopal from Delhi. (REPORT)

All of India’s top shooters, including the 15 Tokyo Olympics quota holders, are going to participate in the World Cup, scheduled to be held from March 18 to 29. (REPORT)

The National Rifle Association of India (NRAI) has announced that the 64th National shooting championship will be held in Bhopal and Delhi, in April. (REPORT)

India will not take part in the International Shooting Sport Federation (ISSF) World Cup in Changwon in April because of South Korea’s mandatory two-week quarantine rules, which will come in the way of the shooters’ training. (REPORT)

Rajeev Ram and Barbora Krejcikova won their second major title as a pair as they beat Matthew Ebden and Samantha Stosur to win the Australian Open mixed doubles final on Saturday. (REPORT)

India’s Ankita Raina on Friday won her maiden WTA title as she and her Russian partner Kamilla Rakhimova clinched the doubles event in the Phillip Island Trophy here. (REPORT)

After a break of almost 27 months, India’s Yuki Bhambri has announced his return from yet another injury-forced hiatus by entering the ATP 250 Singapore Tennis Open, starting next week. (REPORT) Japan’s Naomi Osaka celebrates with the trophy after winning the women’s singles final at the 2021 Australian Open against Jennifer Brady.   –  Reuters

The International Boxing Association has questioned the International Olympic Committee’s decision to cancel the sport’s world qualifiers for this year’s Olympics, saying the plan to instead allocate quotas based on rankings would deprive several young boxers of a chance to gun for a spot in Tokyo. (REPORT)

Russian athletes will compete under the acronym ROC at the Tokyo Olympics this year, as part of sanctions for several doping scandals, the International Olympic Committee said. (REPORT)