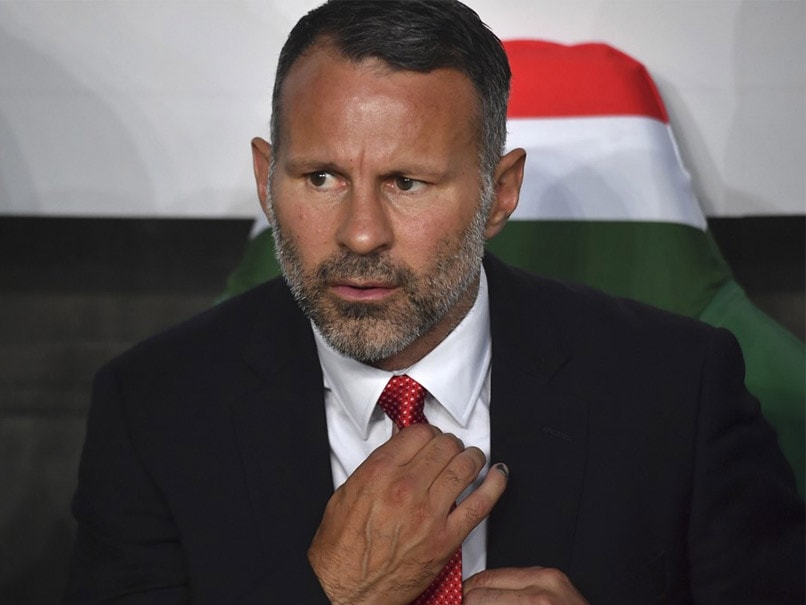 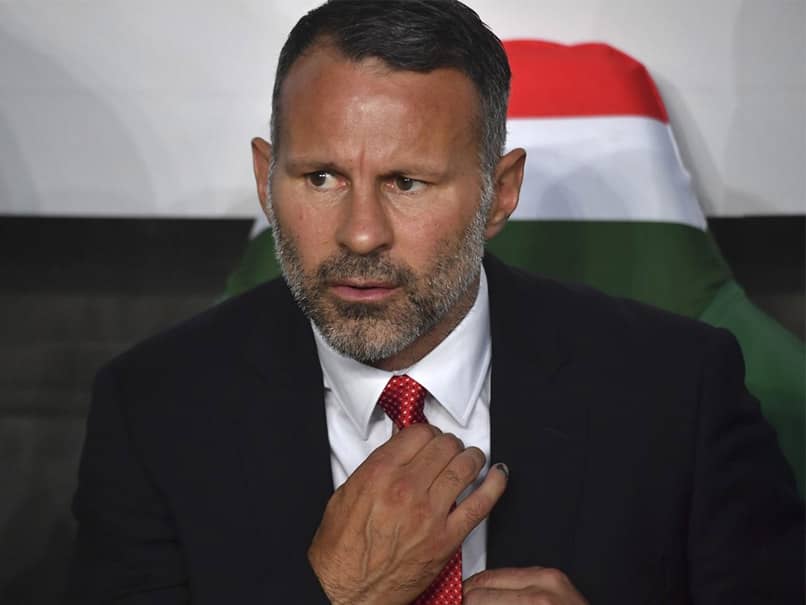 
Wales manager Ryan Giggs had his bail extended on Friday after he was arrested on suspicion of assault. Former Manchester United star Giggs was arrested and later bailed in November after a row with Public Relations worker Kate Greville. Police were seen parked outside Giggs’ home in Worsley, Greater Manchester, in November following reports of a disturbance involving the 47-year-old and his “on-off girlfriend” Greville.

In a statement on Friday, a Greater Manchester Police spokesman said: “A 46-year-old man (now aged 47) arrested on suspicion of section 39 common assault and section 47 assault in November 2020 has had his bail extended until Saturday May 1.

“This relates to an incident reported to police at 10.05pm on Sunday November 1 2020, on Chatsworth Road, Worsley.

“A file remains with the CPS and a decision is expected in due course.”

Giggs denied all allegations of assault made against him and is co-operating with the police investigations.