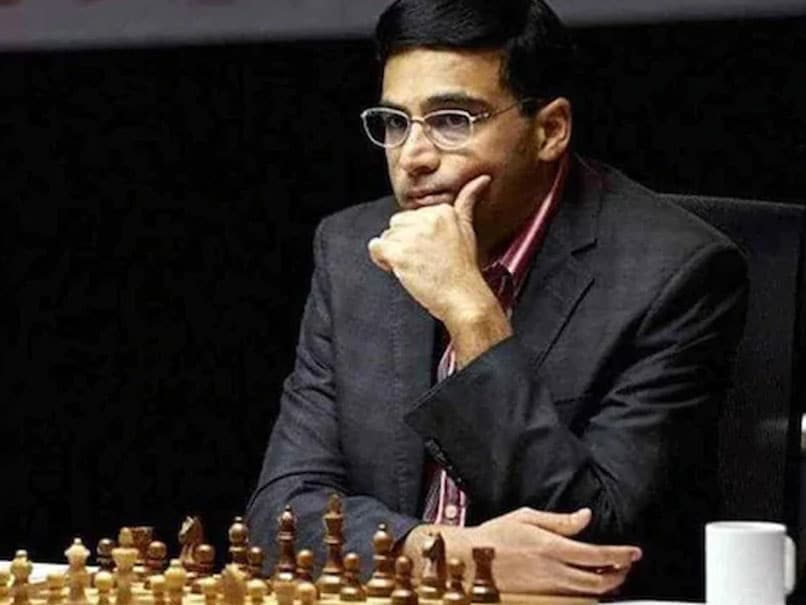 
Five-time world champion Viswanathan Anand will lead India’s charge at the online Nations Cup beginning on Tuesday, where some of the world’s best players will face off amid the COVID-19 pandemic which has thrown the sporting calendars out of gear. Organised by the International Chess Federation and Chess.com, the six-team event, touted to the richest online team tournament, features all the big names in the game with World champion Magnus Carlsen being the only big gun missing from the line-up.

China is the top seed and the other teams in the fray are Europe (second seed), Russia, USA, Europe, India, and Rest of the World. India has been seeded fifth, despite a strong squad that includes Anand, Vidit Gujrathi, P Harikrishna, B Adhiban, Koneru Humpy, and D Harika with former World champion Vladimir Kramnik as an advisor.

China starts as favourites with players such as Ding Liren, Wang Hao, and Wei Yi and four-time world champion Hou Yifan in their ranks, besides Yu Yangyi and Women world champion Ju Wenjun as reserves, Europe and US teams could pose a stiff challenge to them in the USD 180,000 tournament.

The European team boasts of Maxime Vachier-Lagrave, Levon Aronian, and Anish Giri as the three leading men along with Anna Muzychuk on the fourth board. Russian legend Garry Kasparov will also be around as the captain of the European squad. “It is an extremely strong event. We are the fifth seeds in this event. But even in the Olympiad when we were considered underdogs, we have fought for the top places. So even here, it shouldn’t be the case. I have been practising online and so have my teammates,” India No.2 Gujrathi told PTI.

World rapid champion Humpy, on her part, said this was her first tournament on the online platform and that too against a strong field. “I think it is going to be a tough battle for everyone as this is rapid format,” she added.

The USA could be considered the dark horse with Fabiano Caruana, Hikaru Nakamura, Wesley So, and Irina Krush in the mix. The event follows the double round-robin format, with the two leading teams battling for the title in the “Superfinal.” All matches involve four boards – represented by three men and a women player. The rapid time-control is 25-minutes plus a 10-second increment per move.