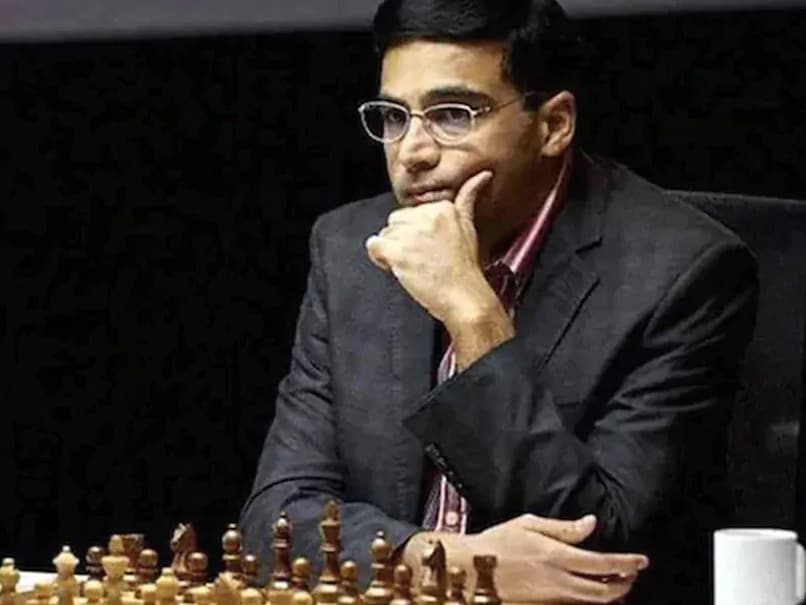 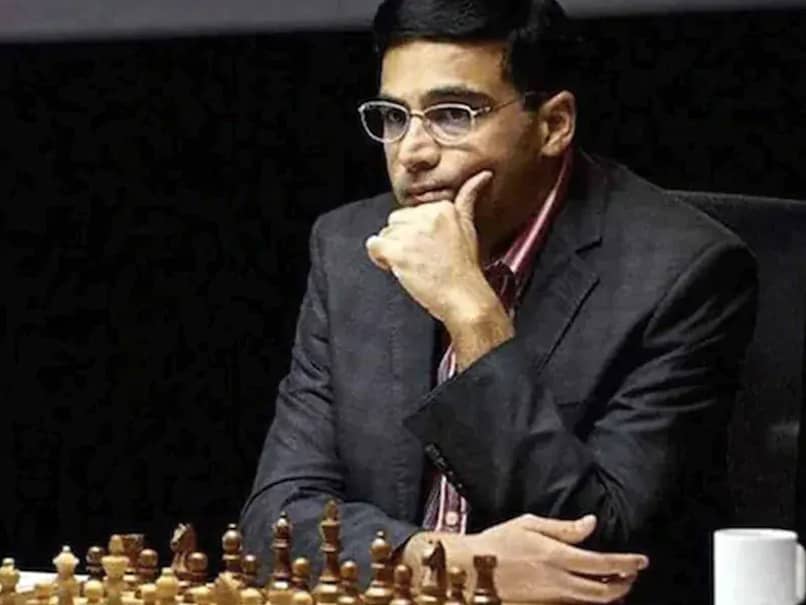 Viswanathan Anand lost the eighth round match to world No.3 Ding Liren.© AFP


Former world champion Viswanathan Anand crashed to his seventh defeat in the $150,000 Legends of Chess online tournament, going down 0.5-2.5 to world No.3 Ding Liren in the eighth round. Going into the match against the Chinese after ending his six-match losing streak, Anand surrendered the first game in just 22 moves late on Tuesday. The duo settled for a 47-move draw in the second before Liren sealed victory in the third game with black pieces in 41 moves.

Anand lies last in the table with six points with Liren and Peter Leko.

The 50-year old Indian takes on Vasyl Ivanchuk in the ninth and final round.

World No.1 Magnus Carlsen overcame the challenge of Russian Ian Nepomniachtchi after the four-game contest ended at 2-all.

The Armageddon (a tie-break) also ended in a stalemate but the Norwegian won and picked up three points because he played black.

The Norwegian player maintains his position at the top of the table with 22 points followed by Nepomniatchi (19) and Anish Giri (15). Carlsen has won all the eight matches he has played so far.

Giri lost 2-3 to veteran Ivanchuk but is in line to qualify for the last four.

The tournament is part of the Magnus Carlsen Chess Tour. The winner of this event will qualify for the $300,000 Grand Final scheduled from August 9 to 20.