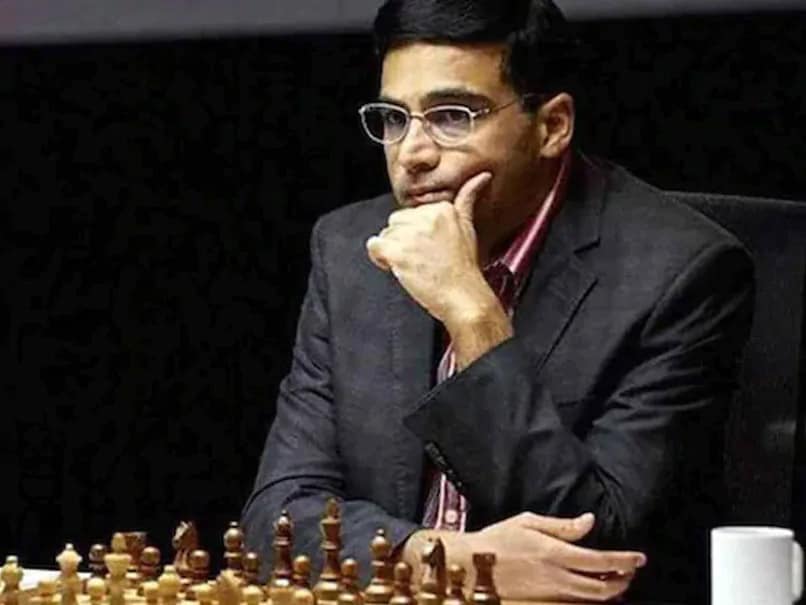 
Chess maestro Viswanathan Anand finally reunited with his family in Chennai after being stuck in Germany for over three months as the former world chess champion reached his home on Saturday after completing a seven-day institutional quarantine in Bengaluru. Anand had returned to the country on May 30. “Yes, I am home. Happy to see my family, especially my son,” said Anand, who will be in home quarantine for a period of seven days as per the Tamil Nadu government’s protocols.

“Finally, good to be coming home,” Anand tweeted before heading for Chennai.

Anand was in Germany to play in the Bundesliga chess league in February and was slated to return to India in March.

However, the 50-year-old was forced to stay put after the COVID-19 outbreak disrupted sporting schedules across the globe, apart from restricting movement.

He had stayed near Frankfurt and did online commentary for the Candidates tournament in Russia before it was called off mid-way due to the pandemic.

Anand thanked the hotel where he stayed during his quarantine period in Bengaluru and wrote: “Thanks @tajmgroad. Was a very comfortable stay. Although we were in quarantine it was pleasant.. Even our medical tests and screening were done very efficiently. Hope to be back and enjoy your hospitality!”.

Anand’s wife Aruna was naturally delighted. “It feels great to have him home again.. after 112 days. It feels like a family again. Akhil (son) is also very happy,” she told PTI.

“As per the Tamil Nadu government’s quarantine rules, Anand will be in a separate room. We have to follow the rules strictly,” she added.

Varun Aiyar, who was with Anand in the flight from Germany, appreciated the chess champion’s simplicity.

“Padma Vibhushan Vishy Anand, a genius, an inspiration and above all a down to earth human. For starters, not once did he seek special treatment, always used the general queue with us (in the airport, daily health check etc). Have always been and will always be a die hard fan (on and off the board) of this gentleman!” Aiyar further wrote on his Facebook page.