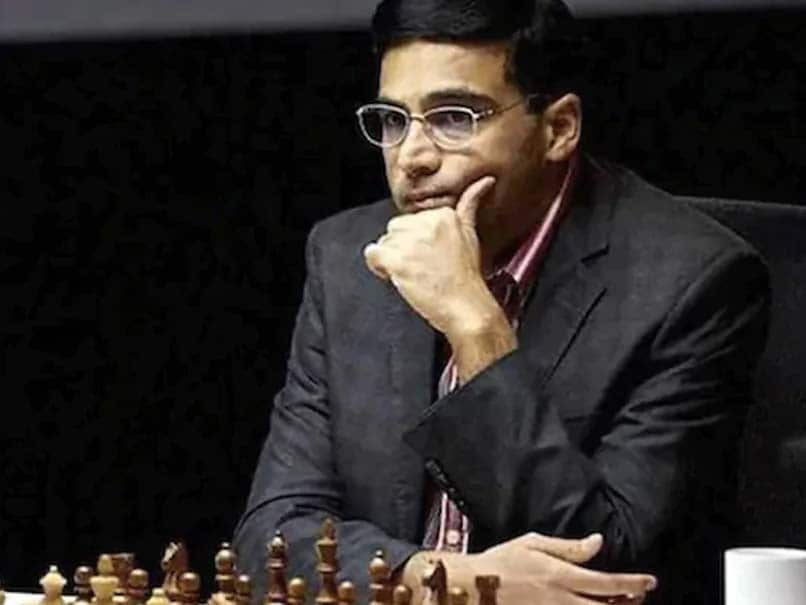 
Chess has attracted many first-timers during the COVID-19 pandemic and the massive reach of the internet has made it a “truly global sport”, five-time world champion Viswanathan Anand said to mark the first ever World Chess Day. “Thanks to the internet, (chess) has become a truly global sport. I believe that it is never more widely disseminated as it is now,” Anand said in a virtual commemoration of the World Chess Day at the UN on Monday.

“And of course, during the pandemic, I’m very happy that so many people have discovered the game of chess. Perhaps they didn’t have the time or they never got around to it. But this has been a very good chance for chess to spread,” he said.

The former world champion said “most Indian parents are right” that chess will help their children do better in school.

“I hope that the current positive trajectory of chess that we have experienced recently will continue in the future, without pandemics even,” Anand said.

In December 2019, the UN General Assembly had proclaimed July 20 as World Chess Day to mark the date of the establishment of the International Chess Federation (FIDE) in Paris in 1924.

Over the past few months, the overall interest in chess is reported to have doubled, with more players than ever coming together to participate in chess events that are being increasingly held through online platforms, the UN said.

Anand told the virtual session that he had learned chess from his mother and highlighted the history and evolution of the game from India to other parts of the world. He said a lot of families across India played chess with great enthusiasm.

“If in fact you mentioned to anyone that you played chess, quite often the head of the family will go out and pull out his own chess set and play a game.

“So it was part of our culture, even though it had to be rediscovered in a sporting context,” he said, adding that while chess spread across Russia and Europe and other parts of the globe, Asia had to rediscover it and India had to come back to it.”

“In fact, when I won the world championship in the year 2000, it felt like my journey mirrored the ancient paths, he said adding that he was living in Spain at the time and the venues for the knockout tournaments were Delhi and Tehran.

“So, these were the first three countries where chess seems to have spread,” and he brought the chess title back to India, he said.

The UN said that with the COVID-19 pandemic impacting most sports worldwide, the first ever World Chess day celebrates the highly-competitive game that can be played safely indoors or online and which also helps in reducing anxiety and improving mental health.

“Today is a day of celebration for an intellectual game that for centuries has managed to entertain, stimulate and sometimes even confound millions of us, the world over, Under-Secretary-General of UN Global Communications Melissa Fleming said.

“And as we celebrate, we remind ourselves of the special value that a game such as chess is bringing to so many people during this awful COVID-19 pandemic and the lockdown that many people are enduring,” she said.

She added that the pandemic represents a global crisis in multiple ways – physically, socially and economically – and the restrictions that it has imposed is affecting the mental health of many.

“The UN is mainstreaming sports initiatives into its work towards development and peace and part of our wider efforts to achieve the Sustainable Development Goals by 2030,” Fleming said adding that increasingly people realize that sport can act as an enabler of sustainable development, peace and social inclusion.”