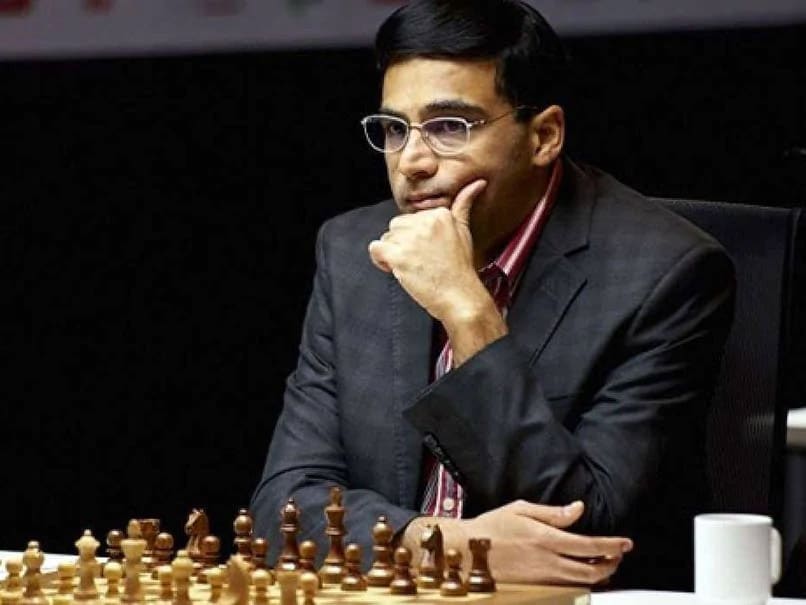 
Filipino-American Grandmaster Wesley So on Sunday hailed Viswanathan Anand as his inspiration, saying that he had no clue how the Indian chess legend was still going strong and was among the best in the world. “He is an inspiration. I don’t think I could play at this level 20 years from now. It’s incredible what he is doing,” Wesley said on the sidelines of the Tata Steel Chess India event where the recently-crowned World Fischer Random Chess champion met budding chess players.

Wesley, one of the top players in the world, will be seen in action in the penultimate round of this year’s Grand Chess Tour (GCT) in Kolkata from November 22.

The 26-year-old was asked whether he thought former world champion Anand, who will turn 50 next month, could continue further.

“It still amazes me how he does it,” he said of Anand, who became the first Grandmaster from India in 1988.

“Chess players’ prime is mid 20s to mid or early 30s. So it’s clear that he is past his prime, but he is still one of the best players in the world and is in the top 10. I don’t know how he does it. He is fit and a hardworker. He is a big inspiration,” Wesley said.

He added that Anand was so intelligent that he could have been something great even if he did not become a chess player.

“He is a magnificent person and a gentleman. My family likes Vishy a lot. I have been competing with him regularly for the last five years. If he wasn’t a chess player, he would be great in something else.

“He is very intelligent. I can only imagine how good he was 20 years ago when they said he was the fastest player on the planet,” said Wesley, who lost to Anand in the fifth round of the Altibox Norway chess tournament earlier this year.

On his shock win over Carlsen, the former world number two said that it was unexpected.

“Winning the championship was unexpected. Magnus was there and I was seeded No. 4. It was a big success for me this year,” he said.

He also said that Carlsen would be itching to take revenge and it could very well be at the Tata Steel Chess India meet.

“He would want to beat me. He doesn’t like losing tournaments,” said a smiling Wesley.

Asked if World Fischer Random Chess, which is a new format, is the way forward, Wesley said, “I think every player who has played it, likes it. I haven’t heard much criticism so far.”

He also praised India for producing young Grandmasters of late.

“India has a lot of rising talent. I am very happy to be here. I met a lot of kids and it makes me happy,” Wesley said.

The world’s top 10 players will match wits during the rapid and blitz meet between November 22 and 26 in the penultimate leg of the GCT.

The iconic National Library will stage the mega event where Anand will be facing Norwegian Carlsen for the first time in India since his 2013 World Championship defeat in Chennai.

Anand battled to a creditable third place after an unbeaten nine-round blitz streak on the final day of the GCT Superbet rapid and blitz championship in Hungary.

Anand is now placed sixth with 32 points and his fate on whether he can make the GCT Finals, which carries a prize purse of $350,000 and will be held in London from November 30 to December 10, will be decided here. The top four will make the finals.