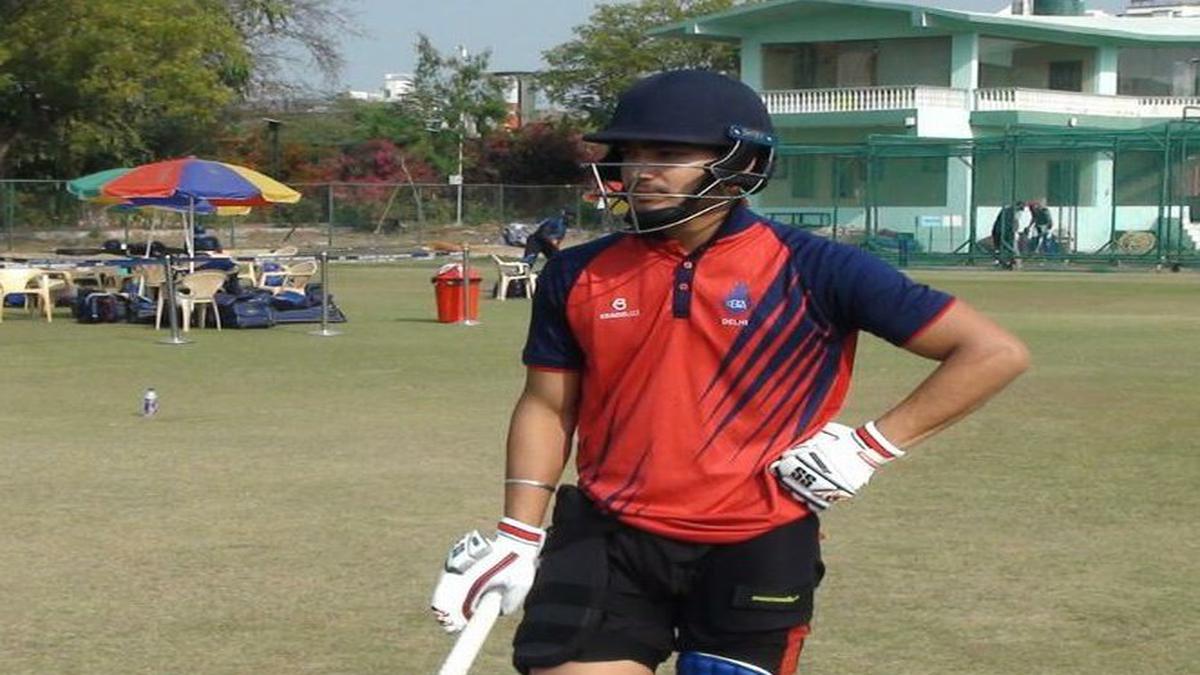 Just when it seemed like Uttarakhand had done enough to seal the last quarterfinal spot in Vijay Hazare Trophy, the seventh-wicket pair of Anuj Rawat and skipper Pradeep Sangwan bounced back with an unbeaten 143-run stand on Sunday.

Looking down and almost out, Delhi owed its dramatic revival to Rawat (95 not out, 85b, 7×4, 6×6) and Sangwan (58 not out, 49b, 6×4, 2×6) who turned the match on its head in the space of 16 overs to take the host home with nine deliveries to spare at the Ferozeshah Kotla ground. The victory gave Delhi a place in the quarterfinals against Uttar Pradesh on Tuesday.

Kunal Chandela (62, 83b, 6×4), who played a stellar role in Delhi reaching the Ranji Trophy final in the 2017-18 season, punished his former teammates, providing mid-innings solidity.