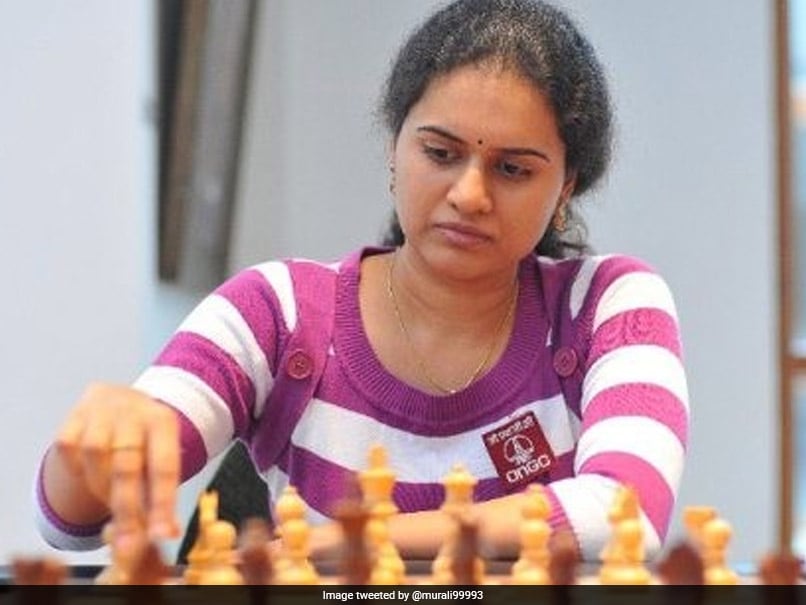 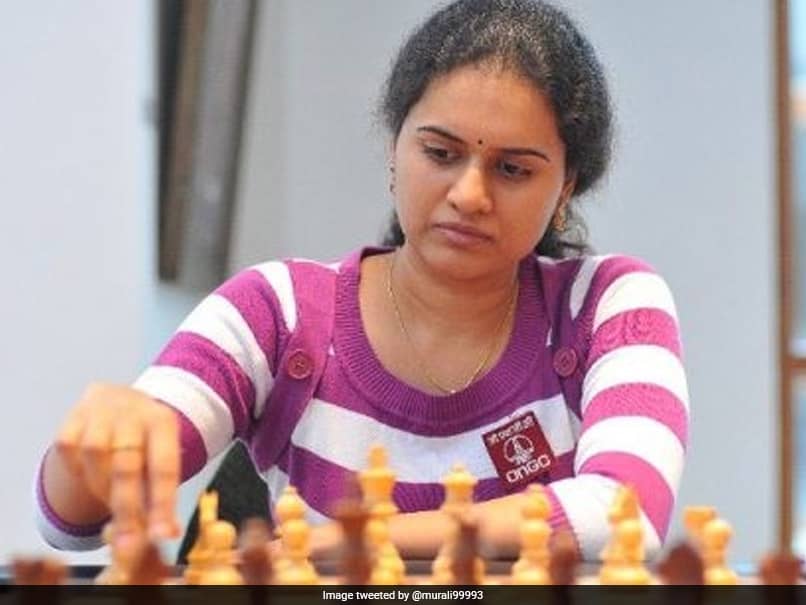 
India was held to a 3-3 draw by lower-ranked Mongolia in the sixth round as favourites China grabbed the top spot in Pool A in the FIDE Online Chess Olympiad on Saturday. After posting wins over Indonesia (4.5-1.5) and Iran (4-2) in the fourth and fifth rounds respectively, the Indians could not put it across Mongolia. Defeats for captain Vidit Santosh Gujrathi and world rapid champion Koneru Humpy meant India suffered a setback in the quest for a sixth successive victory. Also, R Vaishali lost to Tuvshintugs Batchimeg to enable Mongolia hold India to a creditable draw.

China had also faced a tough time before overcoming the challenge of Mongolia 3.5-2.5 in the fourth round. However, the Chinese bounced back strongly with convincing wins over Georgia and Germany in the next two rounds, to replace India at the top of the table with 12 points.

India is second with 11 points and Germany in third place with nine. Former world champion Viswanathan Anand, who made his first appearance in the third round and was held to a draw by Nodirbek Abdusattorov, settled for half a point in the game against Indonesian Susnato Megaranto in the fourth round.

In the fifth round, Anand went down to Parham Maghsoodloo even as India won 4-2 thanks to wins by P Harikrishna, D Harika and Vantika Agrawal, while Humpy and Nihal Sarin settled for draws.

India, with an average rating of 2419, is seeded seventh in the championship. The Olympiad is being played online owing to the COVID-19 pandemic.

The event has a different structure with each team comprising six players, including at least two women.