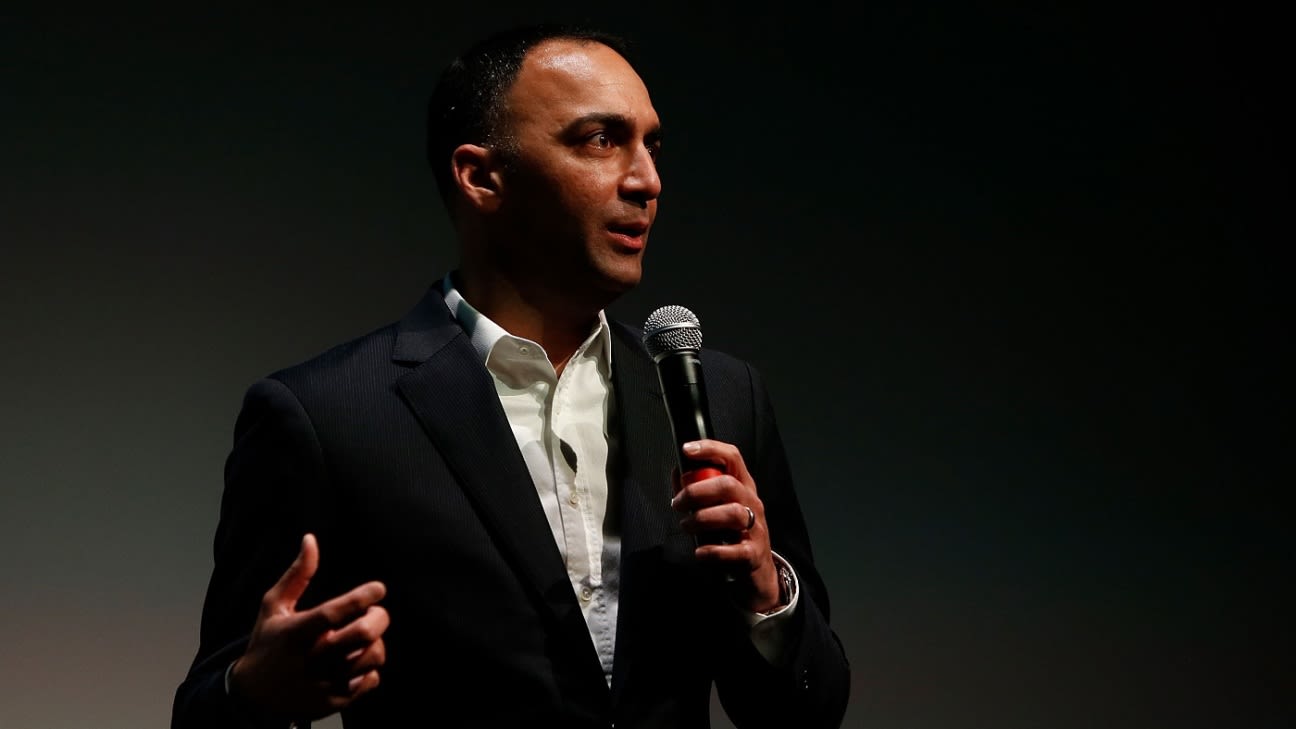 Incumbent USA Cricket board chairman Paraag Marathe has retained his position as an independent director and will serve a second term in the role after being approved by the rest of the board of directors, according to a press release from the governing body.

“I am honoured to continue my role as an independent director for USA Cricket and chair of the board as we continue to build on the significant, foundational progress made over the last two years in collaboration with my colleagues and the wider community,” Marathe said. “There is no doubt that the last 12 months have been a very challenging period, not just for USA Cricket, but the world as a whole.

“I remain confident that the developments we have made off the field, where we have navigated the continued uncertainties of the Covid-19 landscape, will enable us to make great progress on the field in 2021 and deliver upon our key priorities. I am especially pleased to see the plans coming together for the staging of National Championships in each of the men’s and women’s senior and U19 categories for the first time ever, and being able to deliver a full calendar of cricketing activity across the board this year.”

USA have not played any international cricket since returning from an ODI tri-series in Nepal in February 2020. They were due to host Scotland and UAE in April 2020 for an ODI tri-series in Florida but the series was postponed in one of the first set of fixtures to be affected during the Covid pandemic. ODI tours of Oman and PNG that were slated for March and May have also been postponed, forcing the cancelation of a training camp USA Cricket had organised ahead of the scheduled tours.

However, USA Cricket recently announced Under-19 men’s national championships to be played in Texas from April 4-11 in a bid to get domestic programs back underway after lengthy inactivity during the pandemic.

“The launch of the USA Cricket Foundational Plan in 2020 now provides us with a direction for everything that we are working on, and I am committed to playing my part in helping USA Cricket achieve its overarching vision of becoming a Full Member of the ICC by 2030 and establishing cricket as a mainstream sport here within the USA,” Marathe said.

“We have some ambitious objectives, including pursuing the opportunity to host global events, seeking cricket’s inclusion in the Los Angeles 2028 Olympics and establishing a professional Twenty20 league played in world-class cricket venues across the country. But we are also conscious of the need to invest our time and resources into growing areas that have to some extent been neglected for many years, in particular around youth development and engaging women and girls in all aspects of the sport.”

Marathe’s first term, which was due to last for two years, began in August 2018 following the conclusion of the inaugural USA Cricket elections. Marathe, along with Catherine Carlson and Rohan Sajdeh, were installed as unelected independent directors by the other seven members of the then newly elected USA Cricket board. USA Cricket’s constitution mandated that the first board chairman must be one of the three independent directors, with Marathe getting the nod to take on the chairman’s role.

However, Marathe’s first term wound up lasting more than 30 months following delays in the subsequent election, which was due to take place in August 2019 but did not occur until February 2020. Unlike his first term, Marathe’s reappointment has taken place prior to the next round of board elections, which have also faced numerous delays. USA Cricket has yet to announce a definitive voting date.

Marathe’s second term as board chairman is due to be a three-year term ending in 2024.