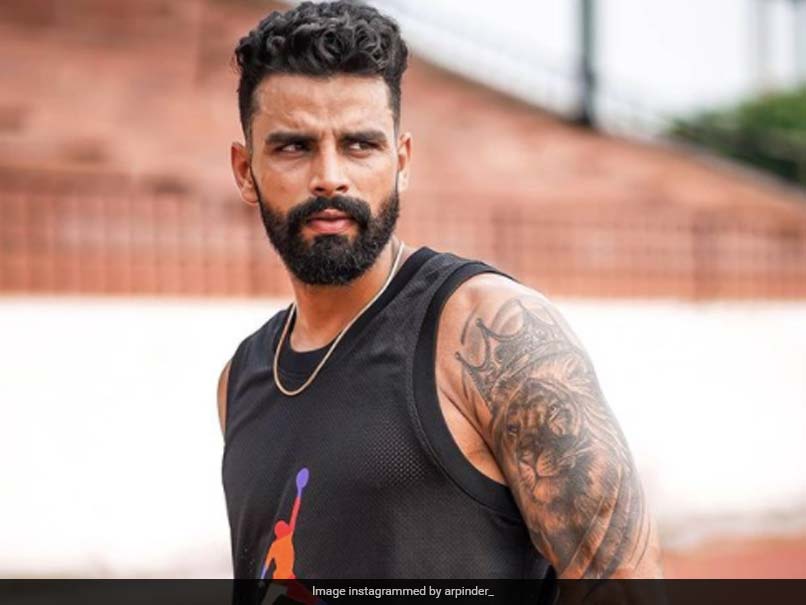 
Asian Games gold-winning triple jumper Arpinder Singh on Monday questioned sports ministry’s decision to drop him from the Target Olympic Podium Scheme on the basis of a performance review when no competition was conducted during the year due to COVID-19 pandemic. The 27-year-old Arpinder, who won a gold in the 2018 Asian Games in Indonesia, was dropped from the TOPS core group while the likes of Neeraj Chopra, Tejinder Pal Singh Toor and Hima Das were retained after a “performance review”.

“I was surprised because how a performance review could have been done during this pandemic. There was no competition the whole year. Did they call for a trial to know that my performance has gone down? I don’t know the basis of this,” Arpinder told PTI from Amritsar.

“I train alone these days in Jalandhar. I have taken a short break and I am going back to Jalandhar in a day or two. As far as I know I am jumping the same distance as earlier during training. I am maintaining myself.”

He said the ministry’s decision “borders to harassment” and has “demoralised” him.

“I have been in the TOPS for nearly two years and suddenly I am being dropped for no fault of mine,” he said.

“I was not expecting this. I have not done anything wrong.”

In January this year, he managed a distance of 15.97m in a competition in South Africa, before the pandemic wiped out the national athletics calendar.

He said he was earlier at NIS Patiala for a few months when the pandemic began but left the national camp in May.

“Around May-June, I remembered somebody from the ministry told me that I can go to USA for training but I refused because what’s the point of going there as nobody was training,” said Arpinder who had a stint in the USA before the Asian Games.

Arpinder, however, said he will not plead for his re-inclusion in the TOPS. Instead, he said he will show his performance when the next season begins in March.

“I will not approach neither the sports ministry nor the AFI (for my re-inclusion). It is all right. I don’t want any confrontation. My performance will speak for myself.”

“I will show it with my performance next season. Hopefully, it will start in three months.”