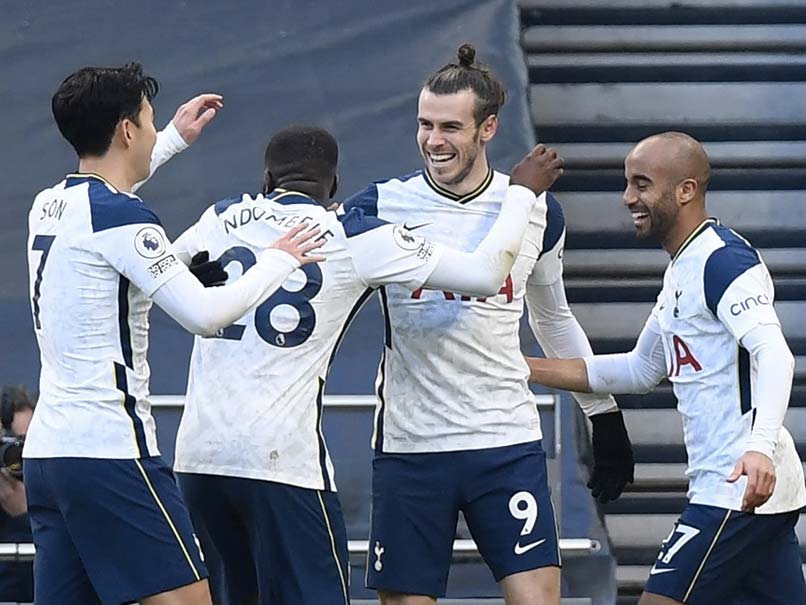 
Jose Mourinho admits Tottenham will need Gareth Bale to reproduce the dazzling display that destroyed Burnley after the Wales forward netted twice in Sunday’s 4-0 win. Bale maintained his recent revival with a man-of-the-match performance in the north London sunshine.

The 31-year-old scored Tottenham’s opening goal with a close-range finish, provided a superb assist with a long pass for Harry Kane’s goal and then rounded off the scoring with another lethal strike.

After a wretched start to his second spell at Tottenham following his loan switch from Real Madrid, Bale is finally showing signs of the form that made him the world’s most expensive player when he moved to Spain in 2013.

Battling to drag Tottenham back into the race to qualify for the Champions League via a top four finish, Mourinho hopes Bale can carry his team up the Premier League table.

“I’m very happy for him and very happy for the team because the team needs his talent. He is quiet, doesn’t speak to you (the media), watches, reads, listens or probably not, because he is from Real Madrid, probably ignores it a little bit,” Mourinho said.

“I’m happy because when his condition is good he can do things like today. His game was very good, not just scoring, changing speeds, going inside.”

Bale, a four-time Champions League winner with Real, rarely played in Spain over the last two seasons after falling out of favour with boss Zinedine Zidane.

This was only his third league start for Spurs this season and he admitted it has taken a while to get back up to speed.

“It was good, I have been building up a little bit to get fully fit. I felt comfortable and my form is coming back, it’s nice to help the team,” Bale said.

“I’m delighted with the goals and the assist and whatever I can do for the team.”

Despite public criticism from Mourinho when he posted a social media message about a “good” training session just before pulling out of the squad for Tottenham’s FA Cup defeat at Everton, Bale insisted he never felt frozen out.

“I’ve been happy all season. In the dressing room I feel comfortable and I’m having fun. I’m happy and I’m sure it’s showing on the pitch,” he said.

“I wasn’t upset to be substituted. There are a lot of games to come. It’s important to keep building minutes each game.

“It’s understandable, it’s been a while so I just continue to work hard. I know you get criticism but I’m experienced enough to keep my head down, not say anything stupid and keep plugging away.”