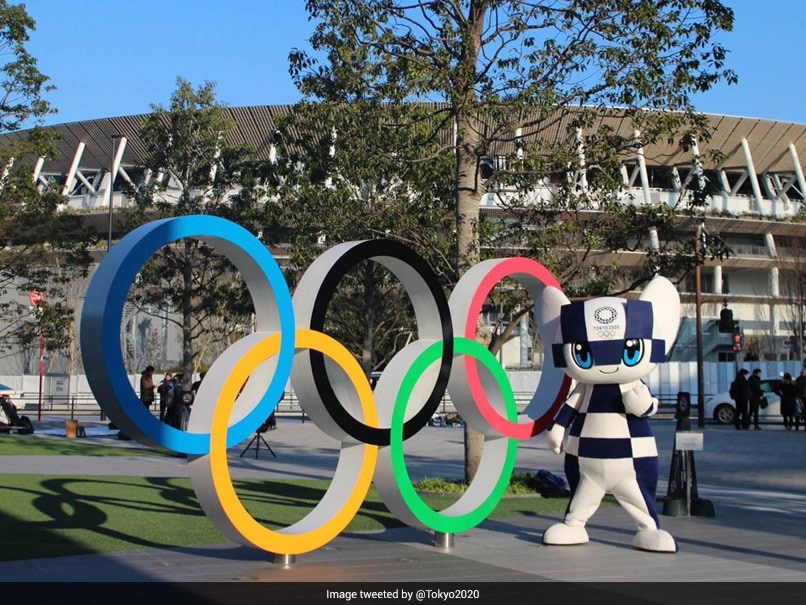 
With the IOC deciding to scrap the Olympic world qualifiers for boxing because of the “challenges” posed by the global COVID-19 restrictions, India is unlikely to add to the unprecedented nine who have made the cut for the Tokyo Games in July-August. The world qualifier, which was to be the final qualifying event for the Games after the continental events, was scheduled to be held in Paris in June. “The 53 quota places (32 men and 21 women) planned to be allocated at the final World Olympic Qualifier will now be allocated equally across the four regions (Africa, Americas, Asia/Oceania and Europe) and all the weight categories,” the International Olympic Committee’s (IOC) Boxing Task Force stated.

In the current rankings, those who have qualified are the only ones with good ranking positions — Amit being best-placed among them at the top of his weight category standings.

The remaining categories in which Olympic slots are still up for grabs in the Indian context are men’s 57kg, 81kg and 91kg and women’s 57kg. None of these categories feature Indians in the higher positions.

“This ensures a new reallocation pathway, which is based on international on-field results recorded over the past four years (2017-2021), including but not limited to the BTF Olympic Qualification Events,” the IOC said of the new qualifying procedure.

They made the cut at last year’s Asian Qualifiers in Jordan, after which sports almost came to a standstill because of the pandemic.

Mary Kom welcomed the IOC’s move to cancel the final qualifying event, even though it is a setback for those eyeing vacant slots.

“While I feel sorry for the athletes not getting a chance to compete in a Final World qualifier, I 100 per cent support the BTF’s solution to rearrange the qualification pathway to Tokyo 2020 in the best interests of all athletes,” she said in a statement issued by the IOC.

The IOC has taken over the conduct of boxing in the Tokyo Olympics after suspending the International Boxing Association, citing administrative mismanagement.

Only the African and Asian qualifiers of boxing have been completed so far and the tournaments for Europe and Americas will be held later this year.

The European tournament, which was earlier postponed to April this year, has now been rescheduled for June.

Outriders Demo Guide: Where To Farm For Legendary Loot