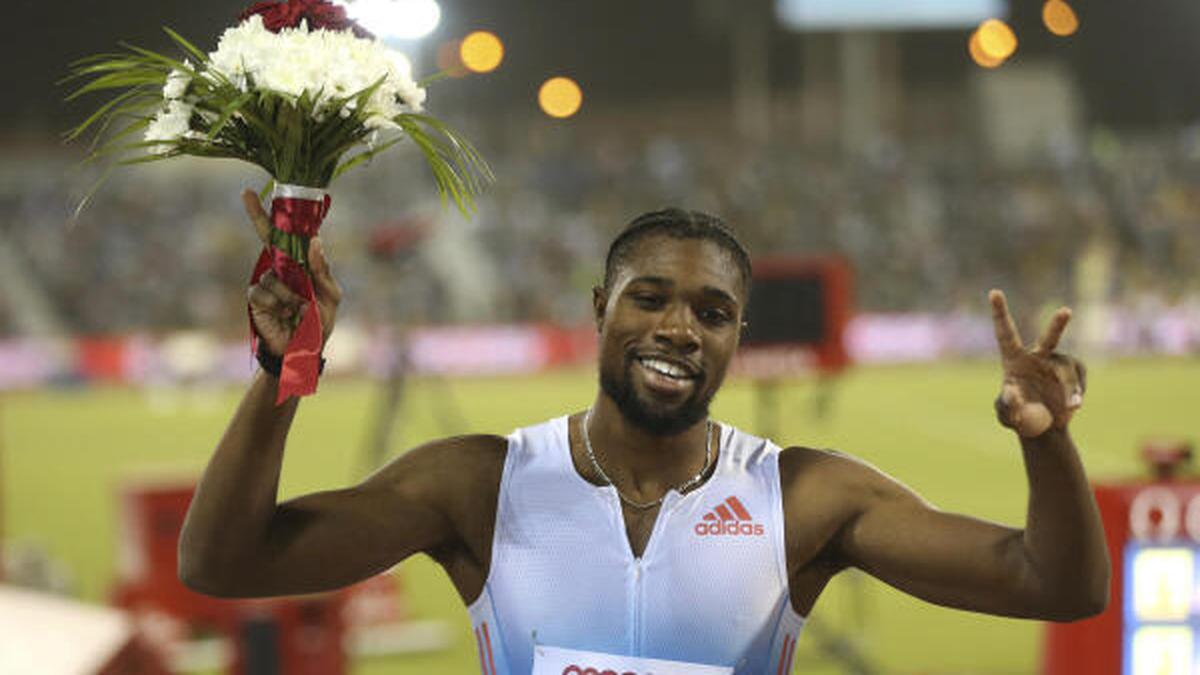 A high-quality field produced some impressive performances on track and field as the outdoor season begins to take shape ahead of the July world championships in Eugene in the U.S.

Americans will expect to dominate the sprints on home soil and they put down an early marker as Lyles held off strong- finishing compatriot Fred Kerley to win the 200m in 19.72 seconds, though an agonisingly illegal wind of + 2.1 seconds denied him a meeting record.

“I perform better under pressure, the crowd makes me excited,” Lyles said. “Actually, I feel good and satisfied about my position right now.”

Canadian Andre de Grasse, who won gold in Tokyo when Lyles finished third, looked a little sluggish as he trailed home fourth in 20.15.

In the women’s event Jamaica’s Shericka Jackson looked set to open with victory only for Thomas to surge past in the last 20 metres to match the meeting record with an impressive early season 21.98 seconds.

“I was nervous, but I feel great now,” Thomas said. “It is such a great feeling to play here with the crowd. It gives me good energy, it is beautiful to be here in Doha.”

The men’s pole vault was cancelled after a handful of attempts as organisers decided the high winds made it too dangerous. They also switched ends for the javelin throwers and Tokyo silver medallist Jakub Vadlejch quickly took advantage of the wind with a throw of 89.87 metres, beating his five-year old personal best.

That was just the start though as Grenada’s 2019 Doha world champion Anderson Peters landed a 90.19. Valdlejch immediately hit back with a 90.88 only for Peters to smash out 93.07 – making him the fifth-longest thrower since the javelin weight was changed. Also mastering the tricky conditions was Korean Woo Sang-hyeok who won the high jump with 2.33 metres.

Brazilian Dos Santos Alison set a meeting record with a 47.24 second victory in the men’s 400m hurdles, while double Olympic champion Shaunae Miller-Uibo of the Bahamas could manage only third in the women’s 400m as Tokyo silver medallist Marileidy Paulino of the Dominican Republic won in 51.20 seconds.

The last and longest race of the night saw the closest finish as Morocco’s Olympic champion Soufiane El Bakkali somehow outdipped Ethiopian Lamecha Girma, the man he edged into silver in Tokyo, to win the 3,000m steeplechase by one hundredth of a second.

The Diamond League resumes in Birmingham, England, next Saturday. 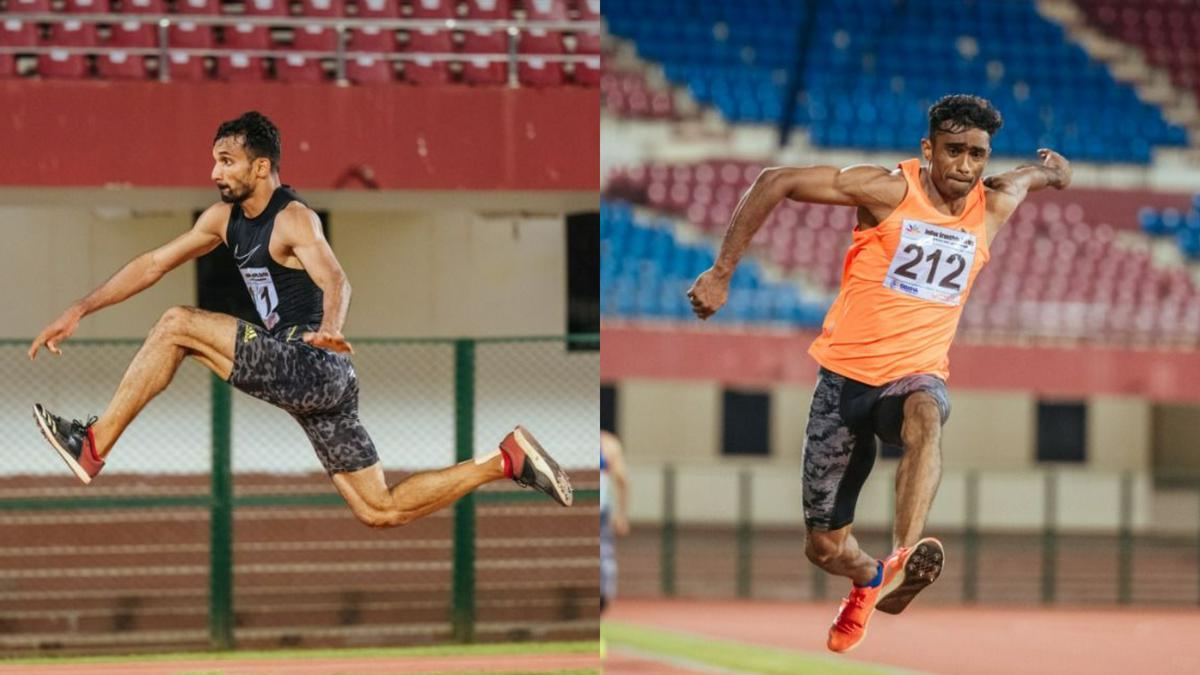 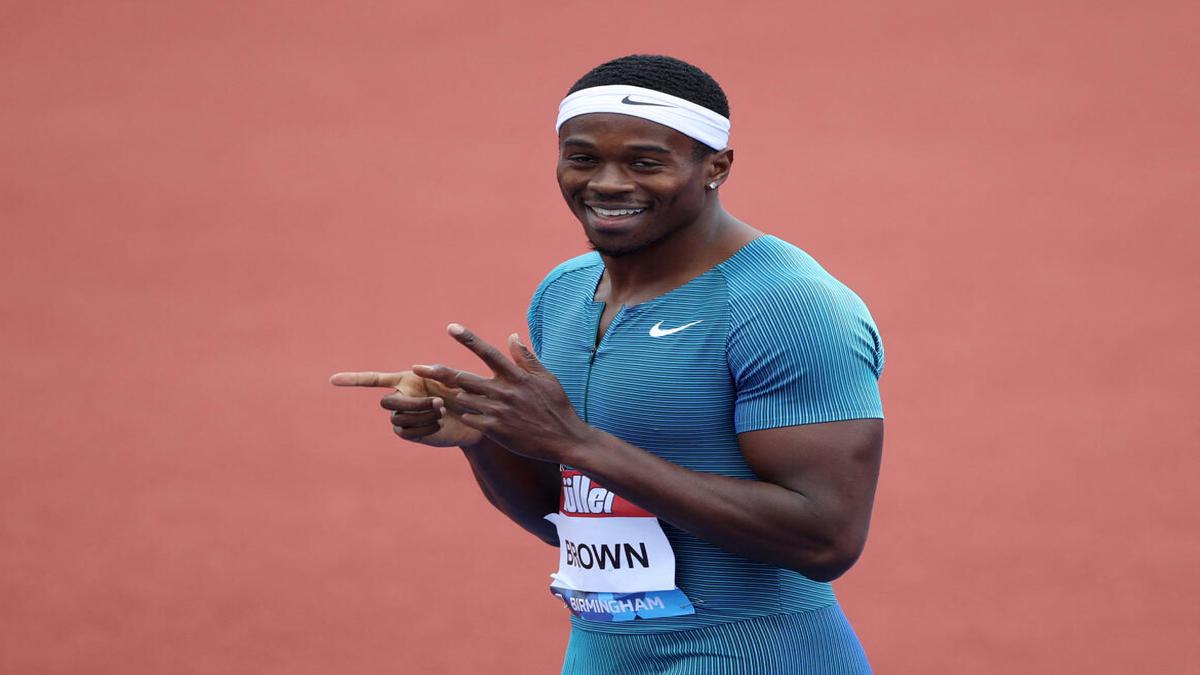