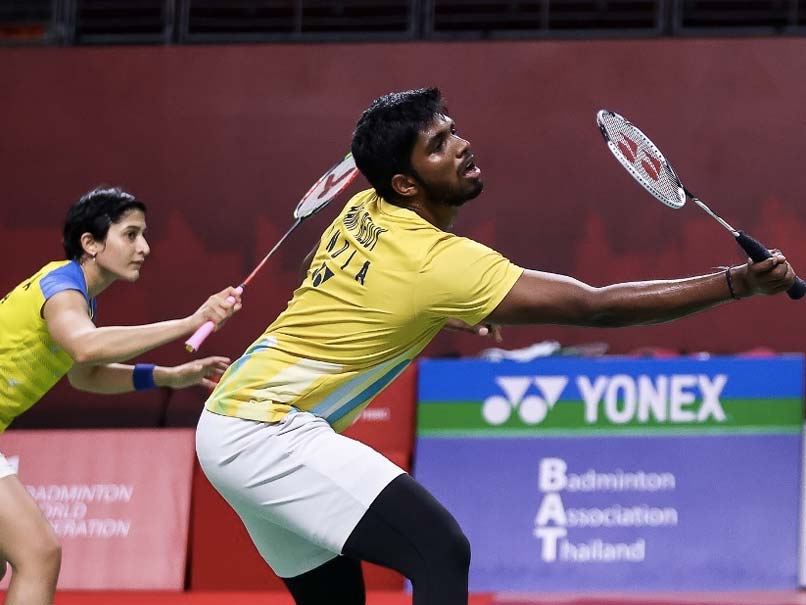 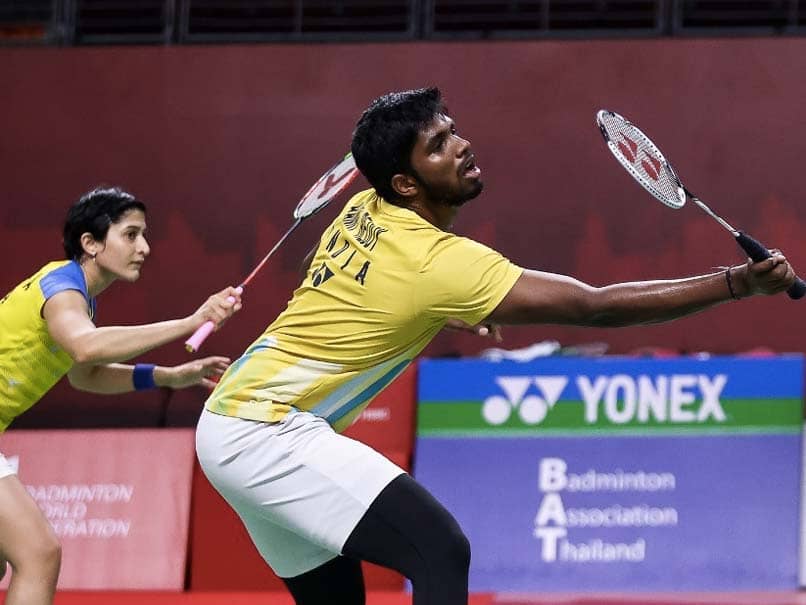 Satwiksairaj Rankireddy and Ashwini Ponnappa came from behind to beat their opponents.© AFP


Indian mixed doubles pair of Satwiksairaj Rankireddy and Ashwini Ponnappa have progressed into the semi-finals of the ongoing Thailand Open after a thrilling win over Malaysia’s Goh Liu Ying and Chan Peng Soon in Bangkok on Friday. In a match that lasted for 75 minutes, the Indian pair came out victorious with an 18-21, 24-22, 22-20 win.

It was a thrilling contest throughout with both sides making every effort to advance in the competition. Rankireddy and Ponnappa suffered a setback in the first game, losing 18-21. But the duo won the next two games, ensuring their spot in the semis.

Rankireddy and Ponnappa had secured their berth in the quarter-finals of the tournament after a scintillating win over Germany’s Mark Lamsfuss and Isabel Herttrich on Thursday.

After winning the first game against the German pair, the Indian duo was outplayed in the second game. However, Satwiksairaj and Ashwini had stunned the German duo in the third game to clinch the 56-minute long match (22-20, 14-21, 21-16).

PV Sindhu, who defeated Malaysia’s Kisona Selvaduray on Thursday, will be in action later in the day against Ratchanok Intanon. The Olympic silver medalist had outclassed Kisona in the second-round clash to register an easy 21-10, 21-12 win in an encounter that lasted less than an hour.