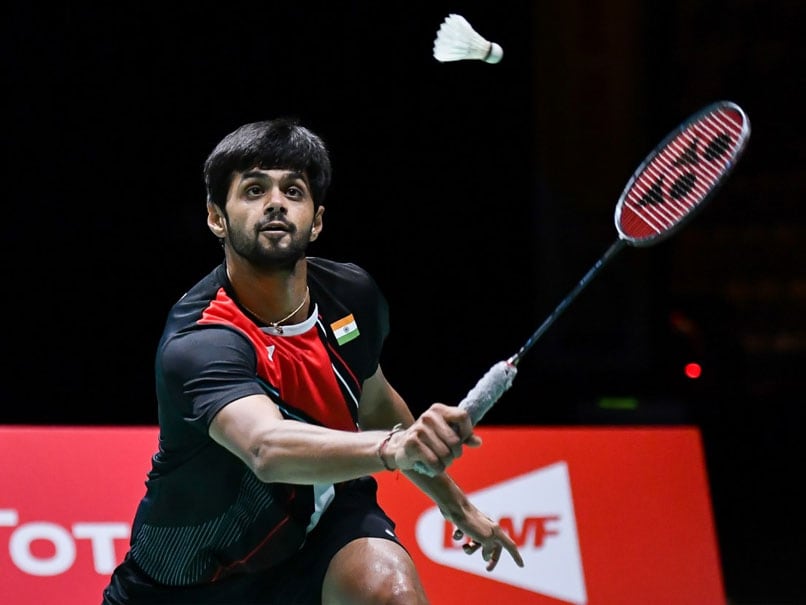 Thailand Open: Sai Praneeth Out Of Tournament After Testing Positive For Coronavirus 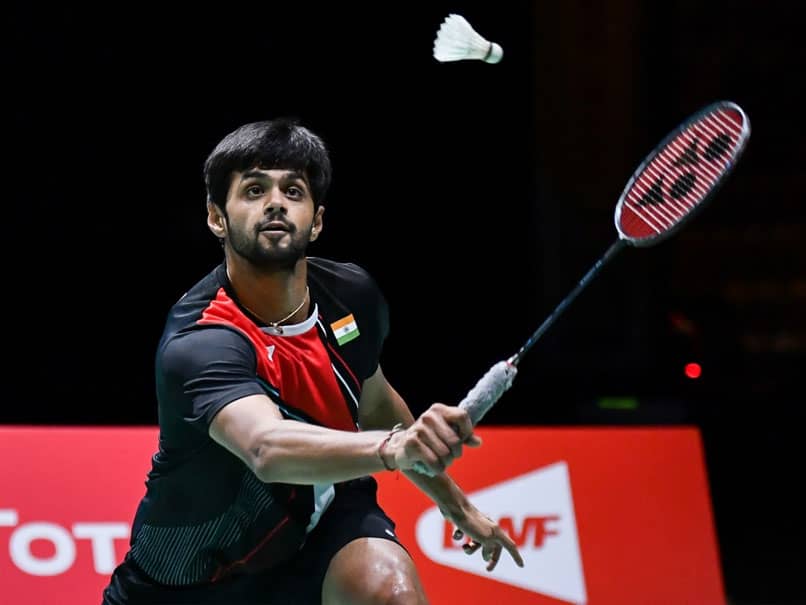 
Indian shuttler B Sai Praneeth has been pulled out of the ongoing Thailand Open after he tested positive for coronavirus. The Badminton World Federation (BWF) said Praneeth returned a positive result on Monday and will remain in the hospital for at least 10 days. “Badminton World Federation (BWF) can confirm India player Sai Praneeth B. has tested positive for COVID-19 and has been withdrawn from the TOYOTA Thailand Open,” the BWF said in an official statement.

“BWF can also confirm Sai Praneeth B. had been rooming with teammate Kidambi Srikanth at the official hotel. In line with BWF protocols, Kidambi has been withdrawn from the TOYOTA Thailand Open and is in strict self-quarantine,” the sport’s governing body said.

Kidambi had however tested negative on Monday’s test and has returned negative results since arriving in Thailand.

Last week, Srikanth pulled out of the Thailand Open due to a calf muscle strain. Kidambi was slated to lock horns against Malaysia’s Lee Zii Jia in the second round, but with the Indian shuttler pulling out, Jia had progressed ahead into the tournament.

“Very sad to let you all know that I have been advised to pull out of Thailand Open due to a calf muscle strain. I am hoping to be fit by next week for the next round of the Thailand leg,” tweeted Srikanth.

BWF also said that all other players and personnel involved in the TOYOTA Thailand Open, including all Team India players and entourage, returned negative results following Monday’s mandatory round of PCR testing.