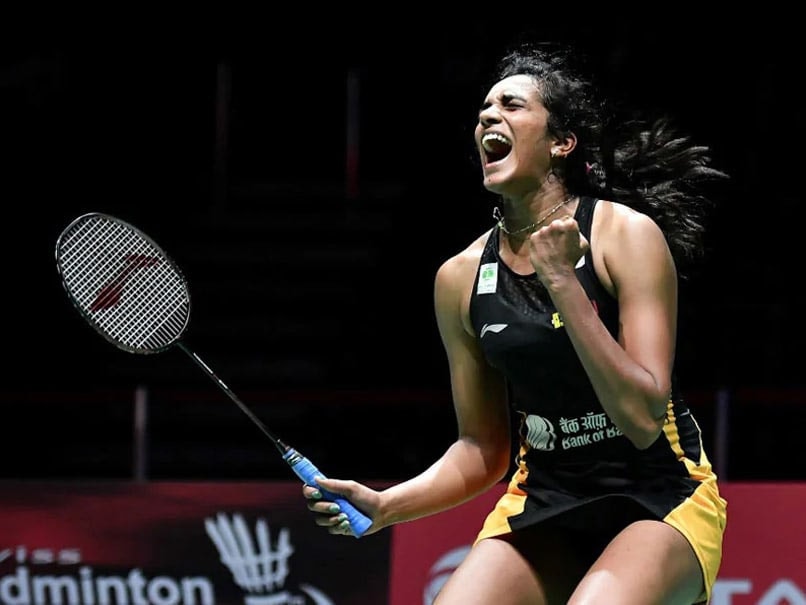 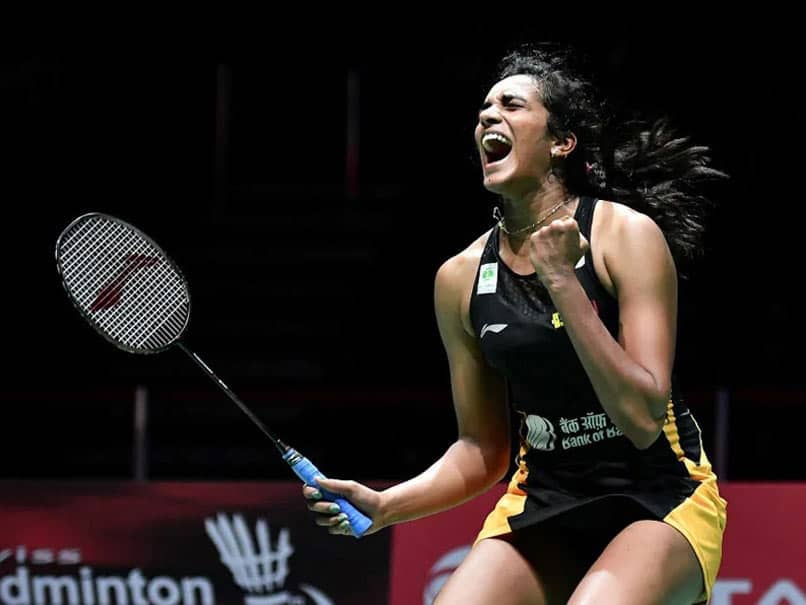 PV Sindhu entered the quarter-finals of the Thailand Open on Thursday.© AFP


PV Sindhu cruised into the quarter-final of the ongoing Thailand Open with a comfortable win over Malaysia’s Kisona Selvaduray on Thursday. Sindhu defeated her Malaysian opponent in straight games (21-10 and 21-12) in a match that lasted 35 minutes. Sindhu had defeated Busanan Ongbamrungphan on Tuesday in her first round match. Earlier in the day, HS Prannoy crashed out of the tournament after losing to Malaysia’s Liew Daren in the second round. Prannoy gave a tough competition in the match but was eventually defeated 17-21, 18-21 by Daren in a 40-minute clash. Prannoy had progressed to the second round of the competition after securing a hard-fought win over Jonatan Christie on Wednesday. Prannoy had registered an 18-21, 21-16, 23-21 win over Christie.

Indian mixed doubles pair of Satwiksairaj Rankireddy and Ashwini Ponnappa secured their berth in the quarter-finals of the Thailand Open.

After winning the first game against Germany’s Mark Lamsfuss and Isabel Herttrich, the Indian duo was outplayed in the second game. However, Satwiksairaj and Ashwini stunned the German duo in the third game to clinch the 56-minute long match (22-20, 14-21, 21-16).

Satwiksairaj also won his doubles match with Chirag Shetty as the duo beat the South Korean pair of Choi Sol-Gyu and Seo Seung-Jae in straight games.

Also, India’s Sameer Verma put up a stellar performance to sail into the quarter-finals. Sameer defeated Danish player Rasmus Gemke in two consecutive sets (21-12, 21-9) in a 39-minute long match to progress in the next round.

The 25 Best Xbox One Games Of All Time