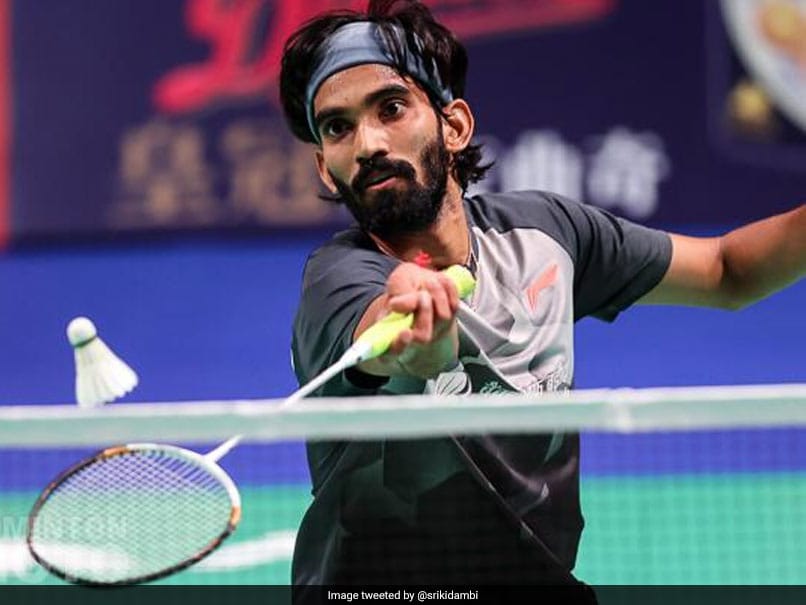 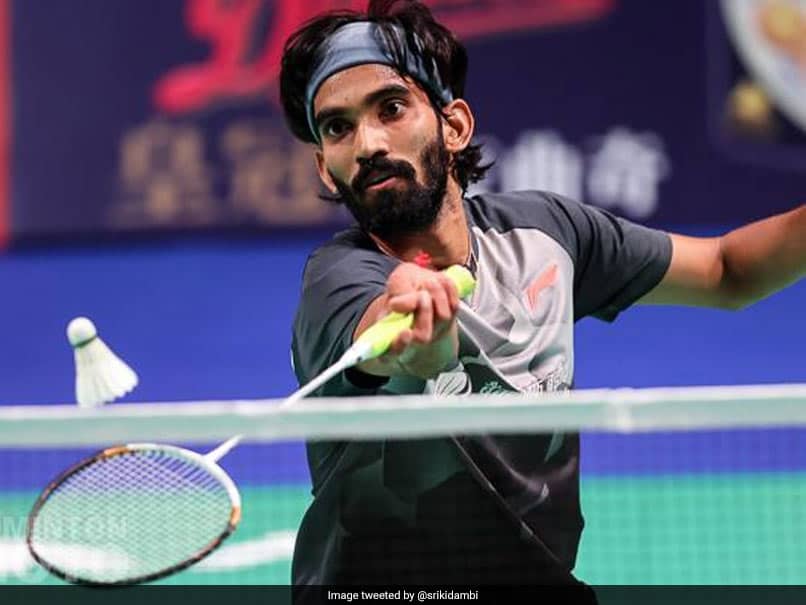 Kidambi Srikanth is in Bangkok for the Thailand Open tournament.© Twitter


Indian shuttler Kidambi Srikanth took to Twitter to express his displeasure at the testing for coronavirus at the Thailand Open tournament in Bangkok. One of the pictures shared by Kidambi, showed him with a bloodied nose, while the others were of blood-stained napkins. “We take care of ourselves for the match not to come and shed blood for THIS,” Srikanth wrote. “However , I gave 4 tests after I have arrived and I can’t say any of them have been pleasant,” he added, before concluding by saying “Unacceptable”.

Four players, including two Indians, tested positive for COVID-19 after the third round of mandatory testing was conducted on Monday, the Badminton World Federation said in a statement on Tuesday.

Saina Nehwal tested positive for coronavirus, while HS Prannoy after initially testing positive, returned negative on re-examination. They will be tested again on Tuesday, BWF said.

Saina’s husband and fellow participant Parupalli Kashyap has been placed in self-quarantine.

Several Indian players are participating in the Thailand Open, which kick-started the 2021 badminton season.

The mixed doubles team of Satwiksairaj Rankireddy and Ashwini Ponnappa got off to a winning start on Tuesday. The Indian duo beat the Indonesian team of Hafiz Faisal and Gloria Emanuelle Widjaja, seeded sixth in the tournament.