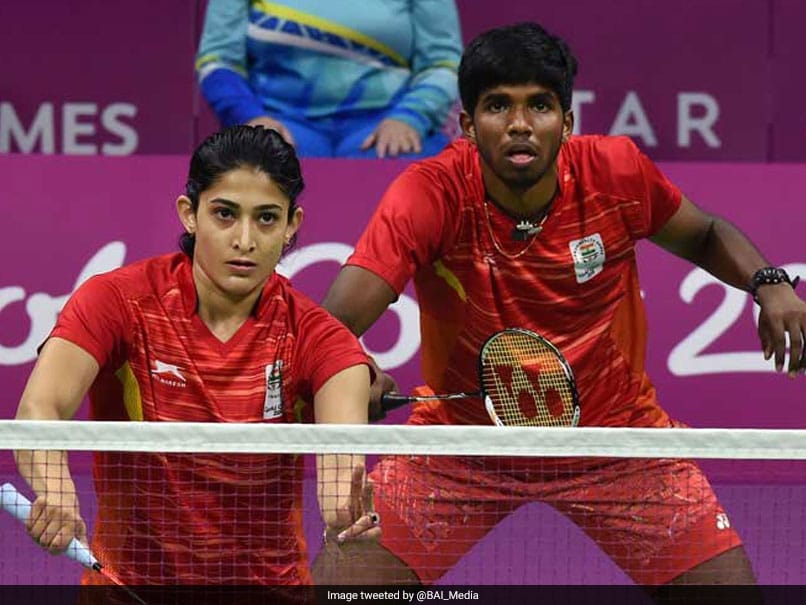 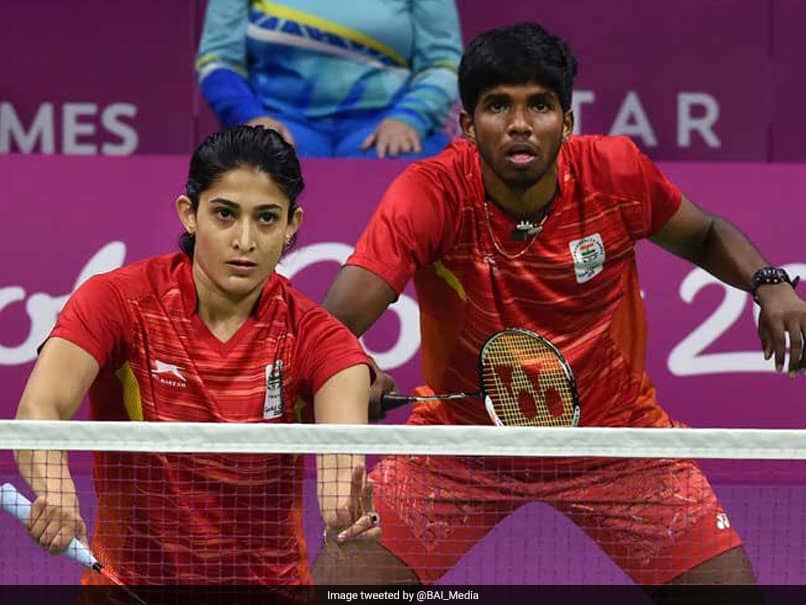 
Indian mixed doubles pair of Satwiksairaj Rankireddy and Ashwini Ponnappa secured their berth in the quarter-finals of the ongoing Thailand Open with a scintillating win on Thursday. After winning the first game against Germany’s Mark Lamsfuss and Isabel Herttrich, the Indian duo was outplayed in the second game. However, Satwiksairaj and Ashwini stunned the German duo in the third game to clinch the 56-minute long match (22-20, 14-21, 21-16). The duo had crashed out of the Yonex Thailand Open after facing a defeat in the second round last week but Satwiksairaj and Ashwini ensured they get over the line this time on the back of their stellar performance.

Earlier in the day, Indian shuttler Sameer Verma put up a stellar performance to sail into the quarter-finals of the tournament. Sameer outplayed Danish badminton player Rasmus Gemke in two consecutive sets (21-12, 21-9) in a 39-minute long match to march into the next round.

Earlier, Indian shuttler B Sai Praneeth pulled out of the Thailand Open after he tested positive for coronavirus. The Badminton World Federation (BWF) had said Praneeth returned a positive result on Monday and will remain in the hospital for at least 10 days.

In addition, shuttler Kidambi Srikanth, who defeated Thailand’s Sitthikom Thammasin in two consecutive sets (21-11, 21-11) to win the 38-minute long match on Tuesday, has also withdrawn from the showpiece event.