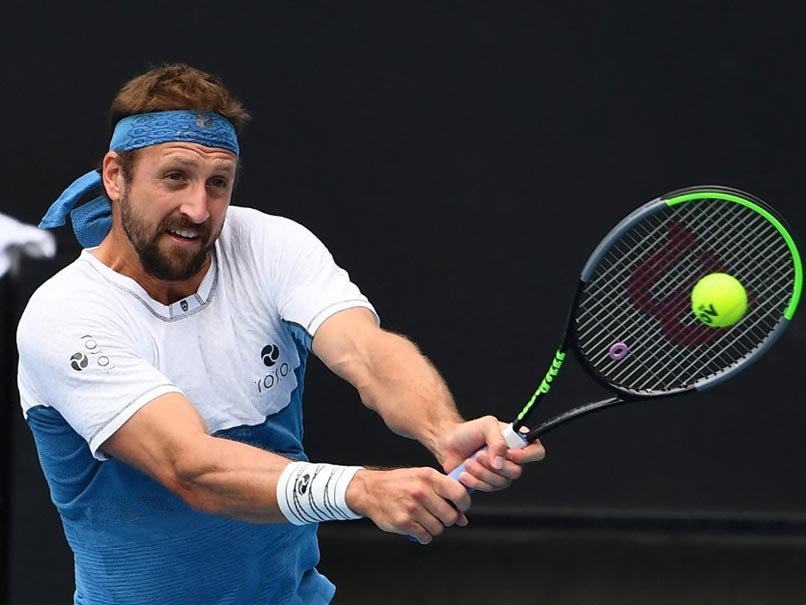 
Outspoken two-time Australian Open quarter-finalist Tennys Sandgren lashed out at the “joke” preparations for a tournament that has seen a host of big names who were forced into hard lockdown crash out early. The American slumped out in three sets to Alex de Minaur in the first-round and said it was unfair on players forced to stay in their hotel rooms for 14 days after Covid-19 cases on their charter flights to Australia. Others were allowed out to train for five-hour blocks.

“I don’t know if the whole tournament is a joke. The tournament from my perspective might be,” he said.

“I’ve never walked on to a court in a Grand Slam knowing that I’m probably not going to be able to win. I’m physically not in shape enough to play with my opponent.

“And it’s a bit out of my control, and there’s 75 other players in the men’s and women’s field that are in the same boat. It’s a hefty number of people, and very good players.

“I don’t know, I wouldn’t say the whole tournament is a joke, but for some players it’s not feasible. It’s just not feasible.”

His comments follow a fiery Benoit Paire also taking a swipe at being forced into the lockdown, telling French media this week: “I think it’s shit, and what happened is shameful.

“I’m very happy with my level… but this tournament, I think it’s really crap.”

Kerber said the lockdown had “definitely” affected her on court.

“Of course I was really trying to stay positive and doing the best out of the two-week situation,” she said.

“But you feel it, especially if you play a real match where it counts and you play the first matches in a Grand Slam, also against an opponent who doesn’t stay in the hard lockdown.”

While they struggled, 14 days stuck in her room doesn’t seem to have impacted young American Ann Li, who reached the third round on Wednesday with a straight-sets defeat of Frenchwoman Alize Cornet.

Yohan Blake Lashes Out At World Athletics Chief Sebastian Coe, Says “He Is Killing The Sport”