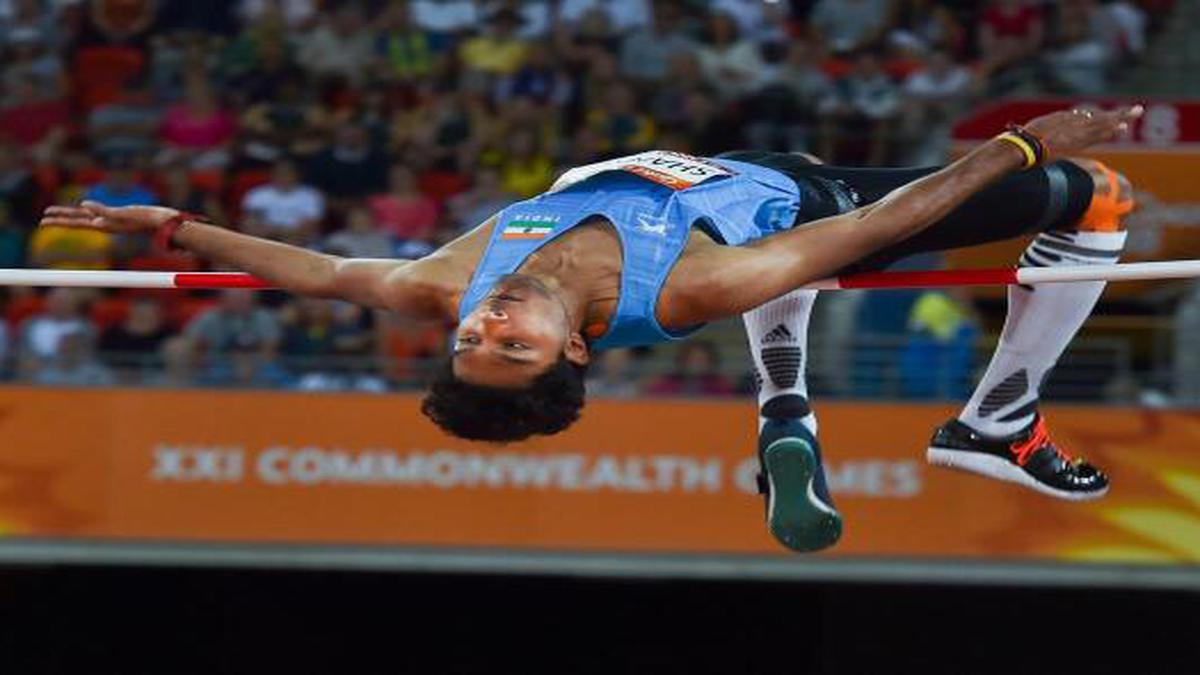 Tejaswin Shankar has filed a writ petition before the Delhi High Court seeking the reason of his exclusion from the 2022 Commonwealth Games squad, despite him being the only high jumper to have met the qualifying standard of 2.27m at the NCAA Championship.

The petition, which has been listed for hearing on Wednesday, calls Tejaswin’s exclusion arbitrary.

“A potential medal contender for the CWG Games has been arbitrarily excluded, despite meeting the eligibility mark set by the AFI. The decision is further illegal as Tejaswin ought to have been granted the exemption he sought as an elite athlete — in parity with the 3 others (Seema Punia, Neeraj Chopra, Avinash Sable) athletes who were given exemption from the inter-state competition on similar grounds. The current national record holder is being arbitrarily excluded at the whims of AFI and this action is absolutely against national interest,” advocate Malak Bhatt, who will be representing Tejaswin, told The Indian Express.


The reason Tejaswin was not considered is ostensibly that he had made his jump in the USA and not at the Inter-State Senior Athletics Championships which the Athletics Federation of India (AFI) had determined would be the last selection trial for the Commonwealth Games.

“Mr. Shankar did not want to be selected. Mr. Shankar did not ask to be exempted from the Inter State Championships. He did not take permission from us before he competed in the USA,” AFI president Adille Sumariwalla had said during a press conference.

“We allowed only three players to not participate in the Inter-State Senior Athletics Championships in Chennai – Neeraj (Chopra), Seema (Punia) and (Avinash) Sable. It was clearly mentioned on the website this was the last event where one could try to register the qualification standard for the Commonwealth Games and Senior World Athletics Championships,” Sumariwalla added.

However, the petition states: “Mr. Radhakrishnan (Nair, chief national coach) had on 11.06.2022 intimated the Petitioner via WhatsApp that he would be considered by the Selection Committee based on his 2.27m jump at the NCAA Track and Field Outdoor Championship 2022, and repeatedly inquired about the status of the Petitioner’s visa for the CWG 2022.” 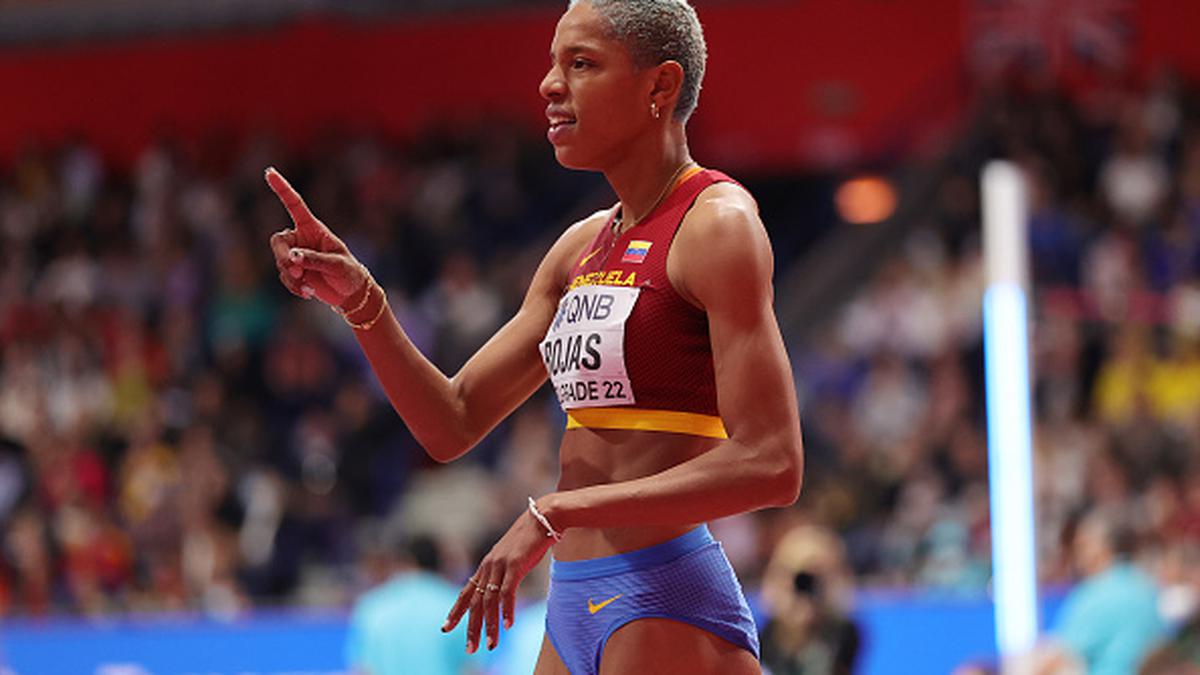