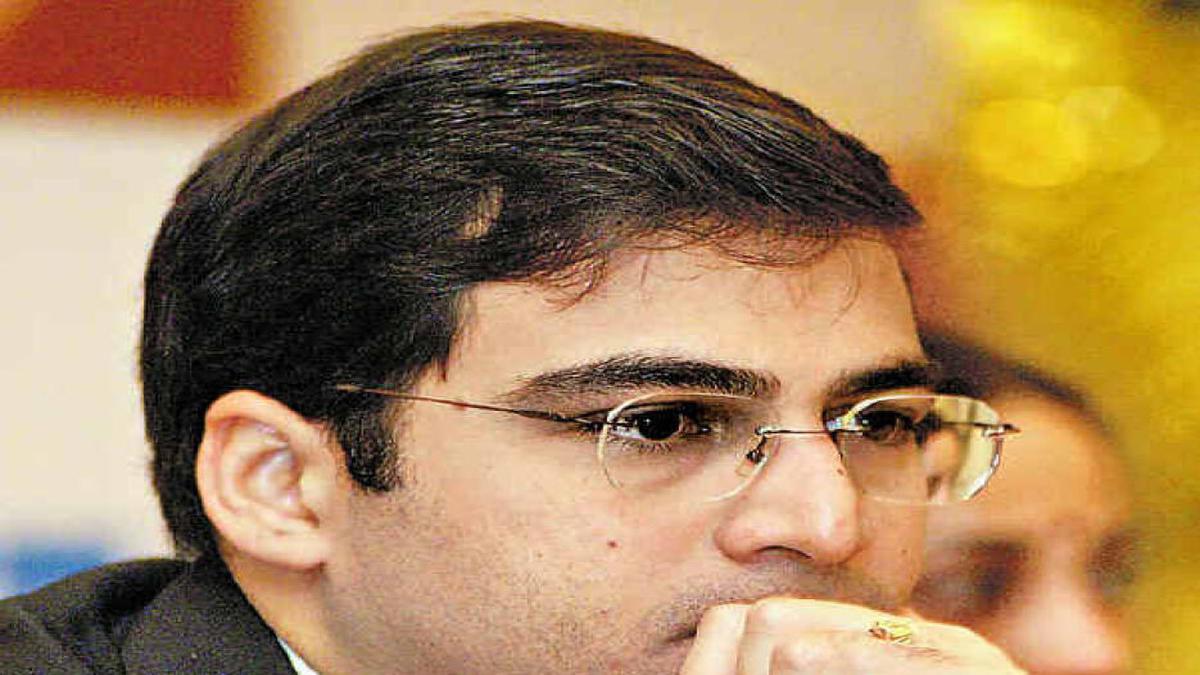 The release said that the league will have eight franchise owned teams from across the world. The teams will comprise a mix of titled women and men players along with juniors and wildcard entrants playing each other in a round robin format. The teams qualifying for the semifinals will enter the knockout stage of the championship.

Anand said: “Chess is a game that is played by millions around the world. At this time, a unique opportunity exists to popularise it further and dramatically enhance its visibility through a global league powered by technology.

“I am personally happy to partner with a technology provider like Tech Mahindra, whose endorsement and promotion will certainly elevate the sport to a higher level and offer the right platform to popularize chess across the globe.”