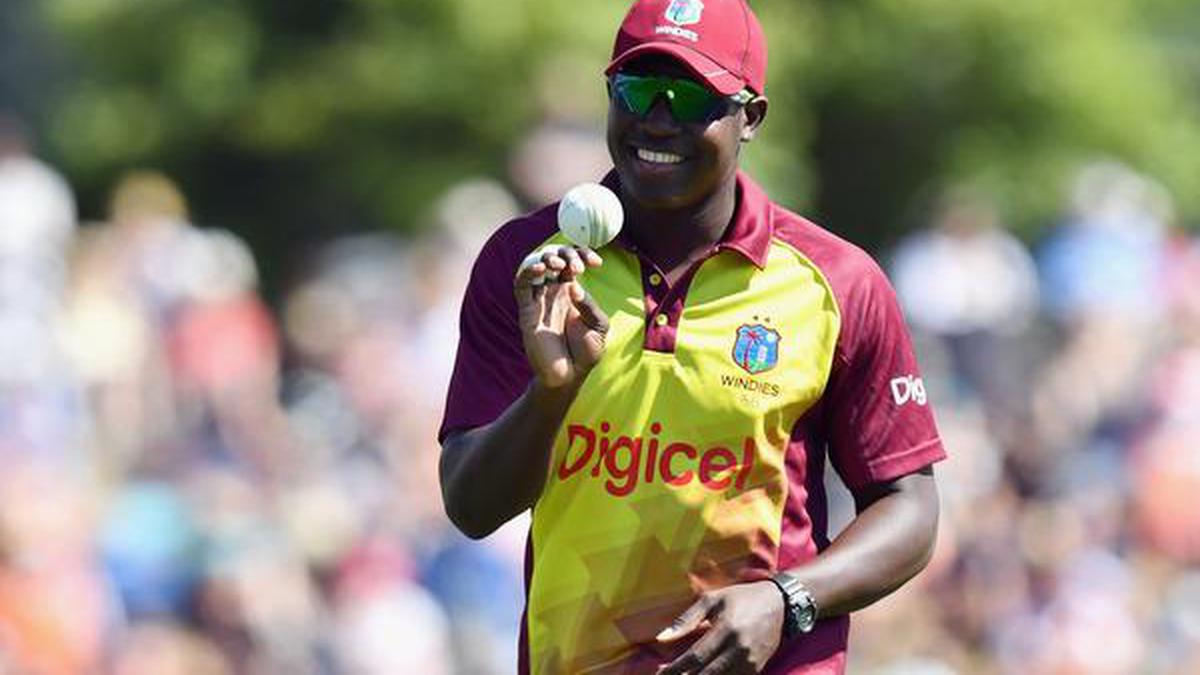 Rovman Powell wanted to enroll in the military services when he was offered scholarship from the University of the West Indies. But the Jamaican, a huge admirer of Chris Gayle, chose cricket.

The middle-order batsman is now one of the soldiers engaged in the ‘rescue the Windies’ operation.

Powell rose to prominence after scoring a brisk hundred in a World Cup 2019 qualifier against Ireland in Harare. In 2021, his dream is to see all the seniors and juniors in the Windies pool under one roof to plan the T20 World Cup defence.

In a virtual interaction with Sportstar on the sidelines of the Abu Dhabi T10 League — where his team Northern Warriors emerged champion — the right-hander threw light on the cricket that lies ahead.

Northern Warriors won the Abu Dhabi T10 League under Nicholas Pooran’s leadership. Tell us a little about your experience of playing with him.

I think Nicholas is a fantastic individual. Why he is so good is because he is always searching for knowledge, always open to learning. He is that kind of a guy with whom you can sit and have a conversation not just about cricket but also about life. If you can talk to a person on that level, you can develop an understanding. He has been a fantastic captain in T10 for Northern Warriors. He has been coming up with good plans. Nicholas is a special one from the West Indies.

You are part of a West Indies team that is under construction for greater glories. What will be the key before heading to the T20 World Cup this year?

I think if we look over the past few seasons, this team has made strides in the right direction. If you have Dwayne Bravo, Kieron Pollard and all those guys, we can do well like we did in Sri Lanka [in 2020]. Going forward, it will be great to see those guys in the setup. West Indies is a powerful team when you look at the experience of Bravo, Pollard, Russell, Sunil Narine and Gayle. When you mix that with the youth of Nicholas, Hetmyer and myself, I think that is pretty good.

How differently are things being done in the West Indies now?

A lot of things have changed. It can’t be business as usual. We were losing series after series. We have taken a holistic approach to our cricket now, where we start from the grassroots. And fitness is a big part to start with. Cricket is not just about bat and ball. There is no way you can compete against the best players in the world if you are not fit. The West Indies’ Nicholas Pooran and Kieron Pollard during a nets session. Powell, who starred in the Pooran-led Northern Warriors side which won the Abu Dhabi T10 League, says his dream is to see all the seniors and juniors in the Windies pool under one roof to plan the T20 World Cup defence.   –  B. Jothi Ramalingam

You guys have been indulging in a lot of knowledge-sharing…

It is important to sit down with the senior guys and have discussions. To just understand what makes them so good, how they take on different challenges be it international cricket or the IPL. We are trying to create a filter system where all of us gain information from the senior guys and try to find the best ways to use it.

How important are these discussions in the context of the game?

Talking about seniors, you’ve been playing Sunil Narine quite well…

I actually don’t play Narine well. I always have thoughts in my head. My plan is to cover the stumps. No matter how he spins or drifts, I try to navigate from there. Somebody who plays spin better maybe can come up with a different plan.

Who is your all-time favourite cricketer from the West Indies?

Chris [Gayle] is a legend in all three formats. He has achieved as much as anyone in the game and also played 100 Tests.