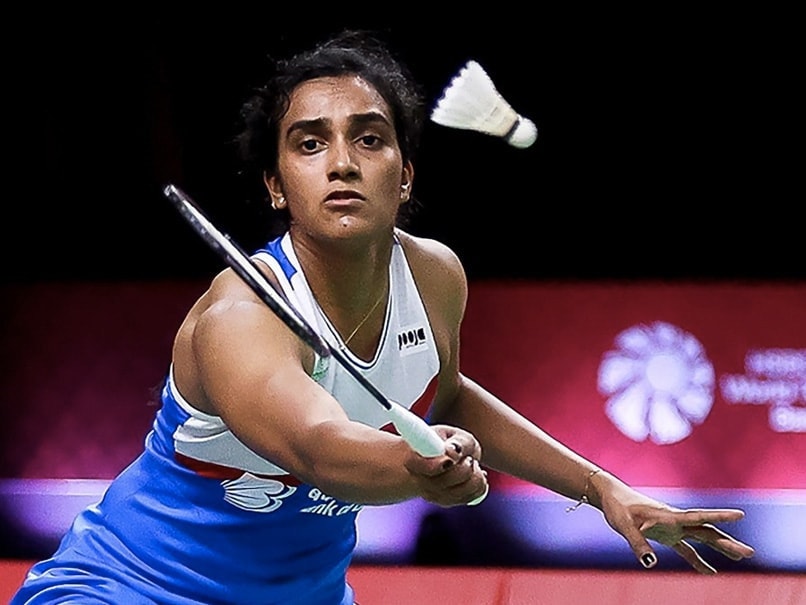 
Indian shuttlers PV Sindhu, Kidambi Srikanth and Ajay Jayaram had a good day in office as they advanced to the quarterfinals of singles competition at the Swiss Open Super 300 badminton tournament on Thursday. Indian mixed doubles pair of Satwiksairaj Rankireddy and Ashwini Ponnappa also progressed to the quarterfinals, continuing their recent good run in international badminton.

World champion PV Sindhu hardly broke any sweat, beating USA’s Iris Wang 21-13 21-14 in the women’s singles competition, while former world no 1 Srikanth notched up a 21-10 14-21 21-14 victory over world no 50 Thomas Rouxel of France and Jayaram eked out a hard-fought 21-18 17-21 21-13 against third seeded Dane Rasmus Gemke in their respective men’s singles second round matches.

Satwik and Ashwini, who reached the semifinals at Toyota Thailand Open Super 1000 in January, defeated the Indonesian combination of Rinov Rivaldy and Pitha Haningtyas Mentari 21-18 21-16 in a mixed doubles second-round match.

While second seed Sindhu meets fifth seeded Thai Busanan Ongbamrungphan next, while fourth seed Srikanth, who had won the title in 2015, will face sixth seeded Thai Kantaphon Wangcharoen and Jayaram will be up against another Thai Kunlavut Vitidsarn, seeded eighth, in the last-eight stage.

Satwik and Ashwini will meet the winner of the match between fifth-seeded Malaysians Tan Kian Meng and Lai Pei Jing and Germany’s Jones Ralfy Jansen and Kilasu Ostermeyer.

However, Sourabh Verma lost 17-21 14-21 to eighth seeded Thai Kunlavut Vitidsarn to crash out of the men’s singles event.

Earlier, two-time former champion Saina Nehwal bowed out of the tournament after a hard-fought first-round loss in the women’s singles opening round on Wednesday night.

The London Olympic bronze-medallist battled for 58 minutes before going down 16-21 21-17 21-23 to Phittayaporn Chaiwan of Thailand.

Saina’s husband and fellow shuttler Parupalli Kashyap too went down 15-21 10-21 to Spain’s Pablo Abian, while young Lakshya Sen lost 16-21 12-21 to Victor Svendsen in the men’s singles first round.