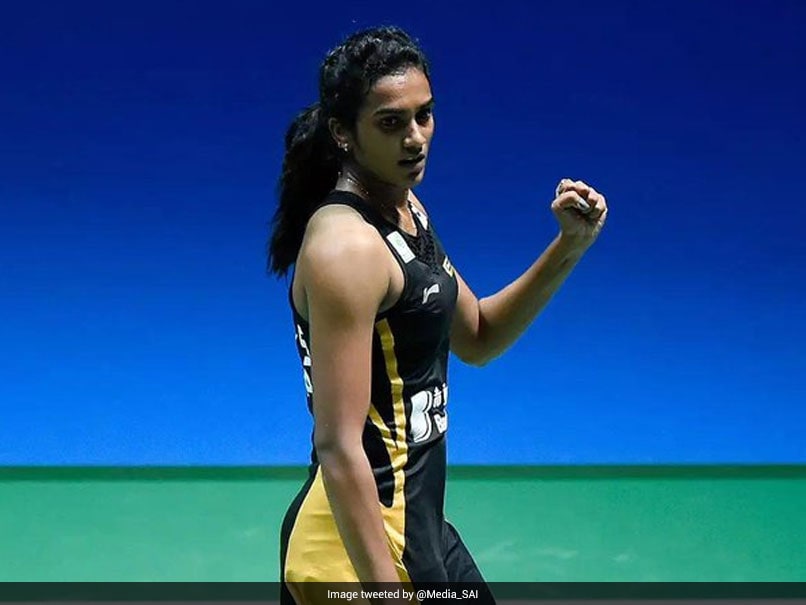 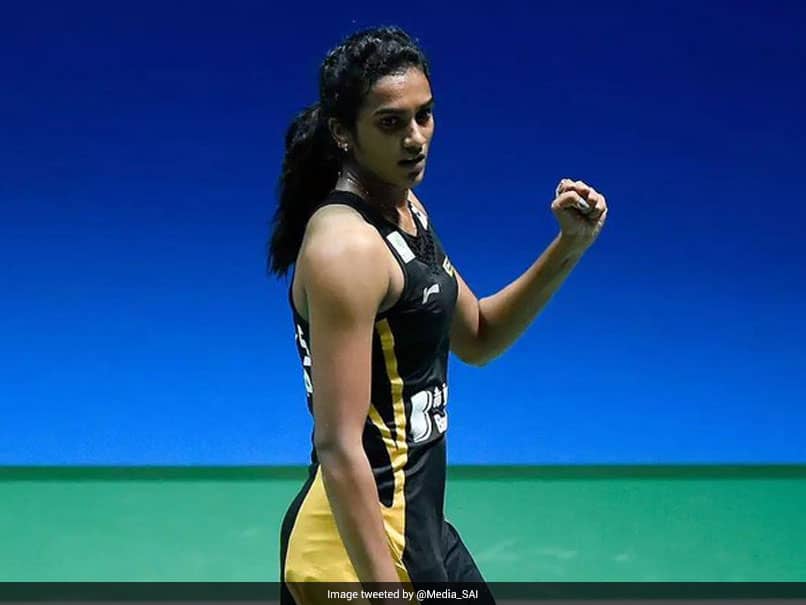 
Olympic silver medallist PV Sindhu advanced to the semifinals of the Swiss Open Super 300 tournament with a straight-game win over Thai Busanan Ongbamrungphan but it turned out to be a dismal day for other Indian shuttlers on Friday. World champion Sindhu took a minute less than an hour to see off a fighting Busanan, seeded fifth, 21-16 23-21 to set up a clash with fourth seed Denmark’s fourth seed Mia Blichfeldt. However, it was a bad day in office for other Indians in fray as none of them could reach the last four.

Olympic hopeful B Sai Praneeth, who reached the final in the last edition, lost 14-21 17-21 to Malaysia’s Lee Zii Jia in 45 minutes to bow out of the tournament.

World No 10 pair of Satwiksairaj Rankireddy and Chirag Shetty, seeded second, will take on Ong Yew Sin and Teo Ee Yi of Malaysia later in the day.

Albert Brooks Is Back On The Simpsons, Here’s The First Look