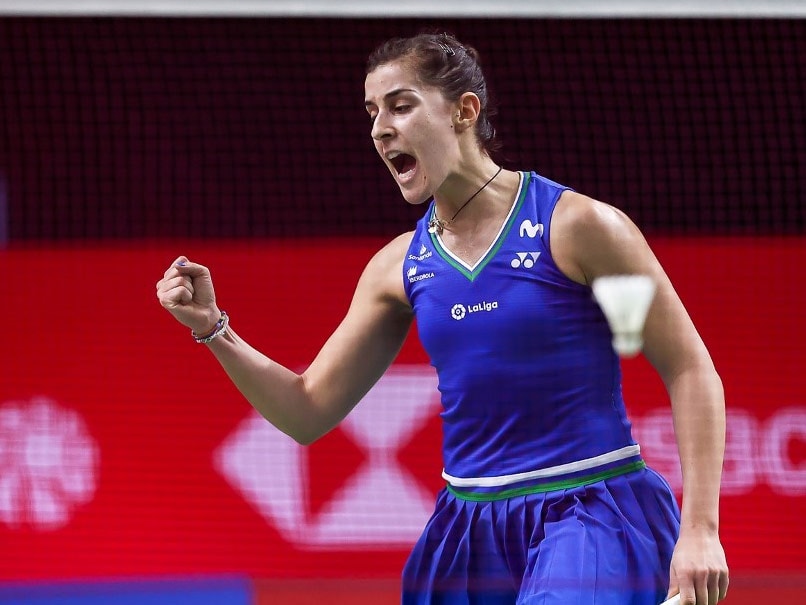 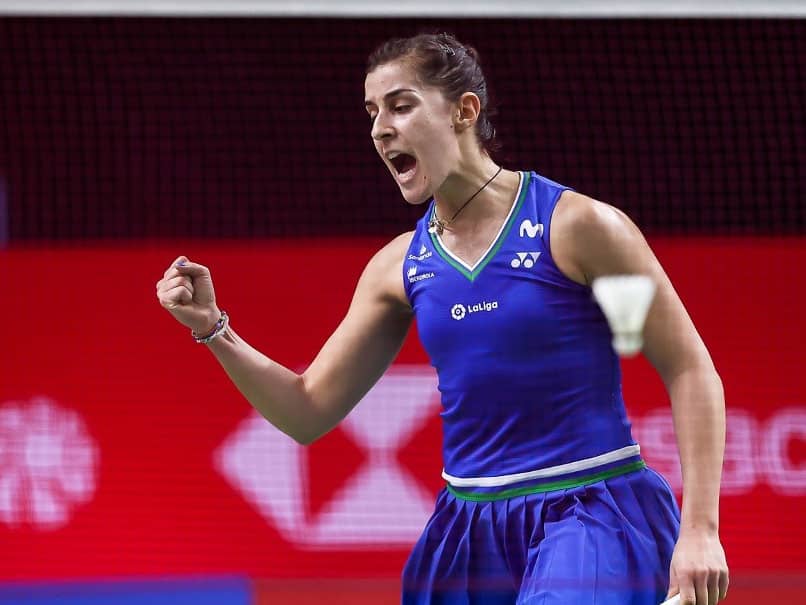 
World Champion PV Sindhu finished a distant second best in the Swiss Open final after being completely routed by Olympic gold medallist Carolina Marin of Spain in a lop-sided women’s singles title clash on Sunday. The 25-year-old Indian, who had won the coveted World Championship gold medal here in 2019, couldn’t match the speed and accuracy of Marin during her 12-21 5-21 defeat in the final that lasted only 35 minutes. It was Sindhu’s third successive loss to Marin, who had won both the Super 1000 events in Thailand in January before finishing runners-up at the HSBC BWF World Tour Finals.

Playing her first final in 18 months, Sindhu, ranked 7th in the world, entered the match with a 5-8 head-to-head record against Marin, having lost her last two matches against the former world no 1.

The world no 7 Indian, who didn’t drop a game in the last four matches this week, however, failed to summon her ‘A’ game under pressure as Marin came up trumps to claim her third title of the year.

Marin, the current world no 3, had also defeated Sindhu in the final of the Rio Olympics in 2016.

Pokemon Go Is Getting A Pokemon TCG Collaboration