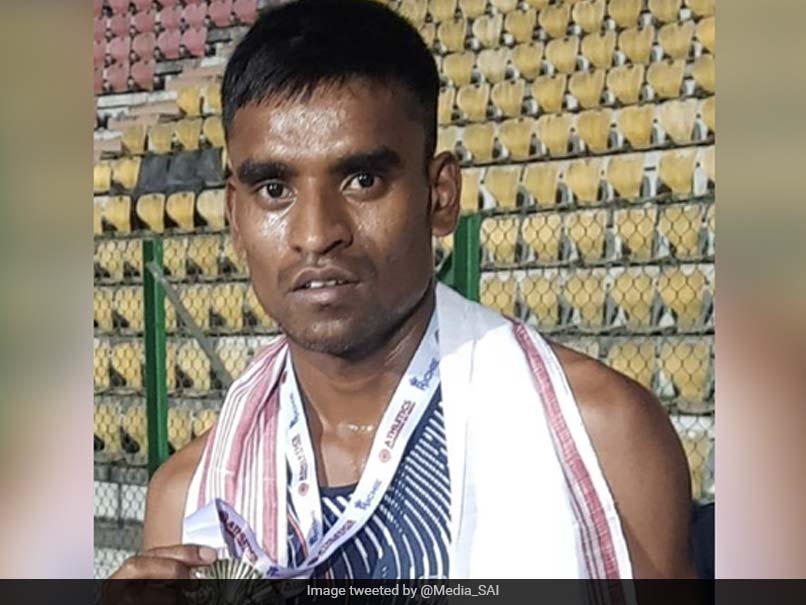 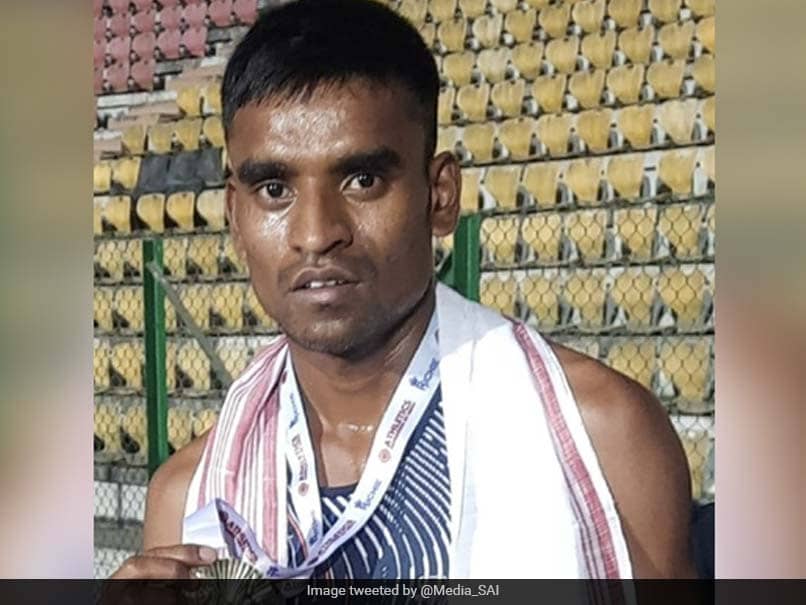 
Madhya Pradesh’s Sunil Dawar smashed a 24-year-old U-20 men’s 5000m national record on his way to winning a gold medal in the National Junior Athletics Championships in Guwahati on Monday. Dawar showcased his talent by clocking 14 minutes 13.95 seconds at the Sarusajai Stadium. In completing the 1500m-5000m double, he erased N Gojen Singh’s mark of 14:14.48 achieved in the World Junior Championships in Sydney in 1996. Pushed hard by Haryana’s Puneet Yadav, Dawar asserted his presence as India’s best junior middle- and long-distance runner with an effort that not only broke Singh’s national U-20 mark but sank Rahul Kumar Pal’s meet record of 14:18.28 set in Lucknow in 2012.

It was the second 1500-5000 double that Dawar secured in the span of a fortnight after his success on home soil in the Federation Cup Junior U20 Athletics Championships in Bhopal last month.

Delhi’s 17-year-old Harshita Sehrawat (hammer throw) was the standout performer among girls on the third day of the five-day meet.

Sehrawat had thrown 63.62m and 63.95m in the North Zone Junior Athletics Championships in Sangrur in September 2019 but the ratified national record stood at 61.93m she marked in winning the Asian Youth Championship silver medal in Hong Kong in March 2019.

Haryana’s race walker Amit Khatri, known to keep erasing national records, would have been credited with another one but had to settle for the meet mark with a victory in 42 minutes 15.91 seconds.

The other athletes who caught the eye were Kerala’s Aparna Roy and Andhra Pradesh’s Yashwant Kumar Laveti.

Roy improved upon her own meet record with a time of 13.83 seconds while Laveti won the under-20 men’s 110m hurdles in 13.92 seconds to equal the national and meet records set by J Surendhar in Bengaluru in 2010.