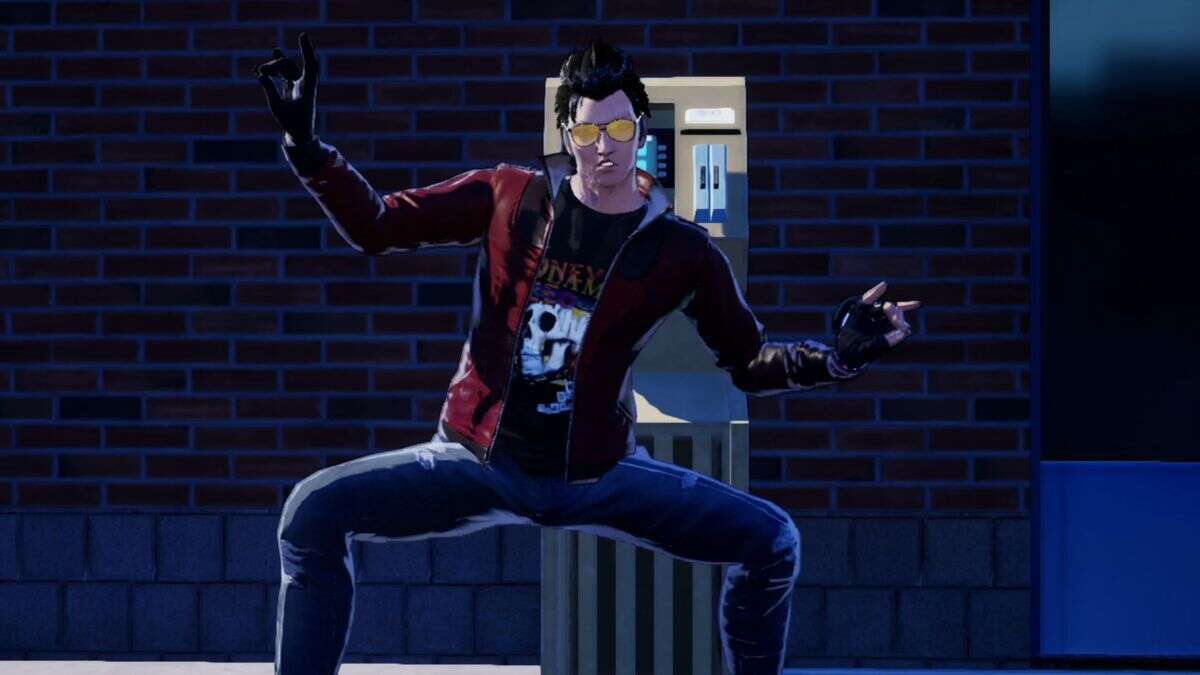 While a No More Heroes film adaptation may be a bit of a pipe dream for fans, its creator Suda51 has some thoughts on who he would like to see involved if one ever got made.

In an interview with Shacknews, Suda51 said that he could see Ryan Gosling playing Travis Touchdown, and he would likely choose James Gunn to direct. If he was choosing a Japanese director, Suda51 added, he would go with Takashi Miike, best known in the west for his controversial horror film Audition.

Suda51 has previously collaborated with Guardians of the Galaxy director James Gunn on 2012’s Lollipop Chainsaw, with Gunn later saying that he drew on the game for inspiration when making The Suicide Quad.

The original No More Heroes follows protagonist Travis Touchdown, a down-on-his-luck otaku who becomes an assassin after spending the last of his money on a beam katana in an online auction. The game follows as Travis works his way through the ranks of the United Assassins Association, aiming for the coveted number one position. The cult classic game got a sequel in 2010, and a third game was released last year.

There’s no indication that Suda51 has any future plans for the franchise at this point, including in film form, but it’s not impossible that Gunn may get to direct a No More Heroes movie one day. One of Suda51’s other hits, Lollipop Chainsaw, is coming back soon, however. While it’s not clear whether it will be a remake or a sequel, Dragami Games announced last week that “Lollipop Chainsaw is back” and would be handled by the studio. 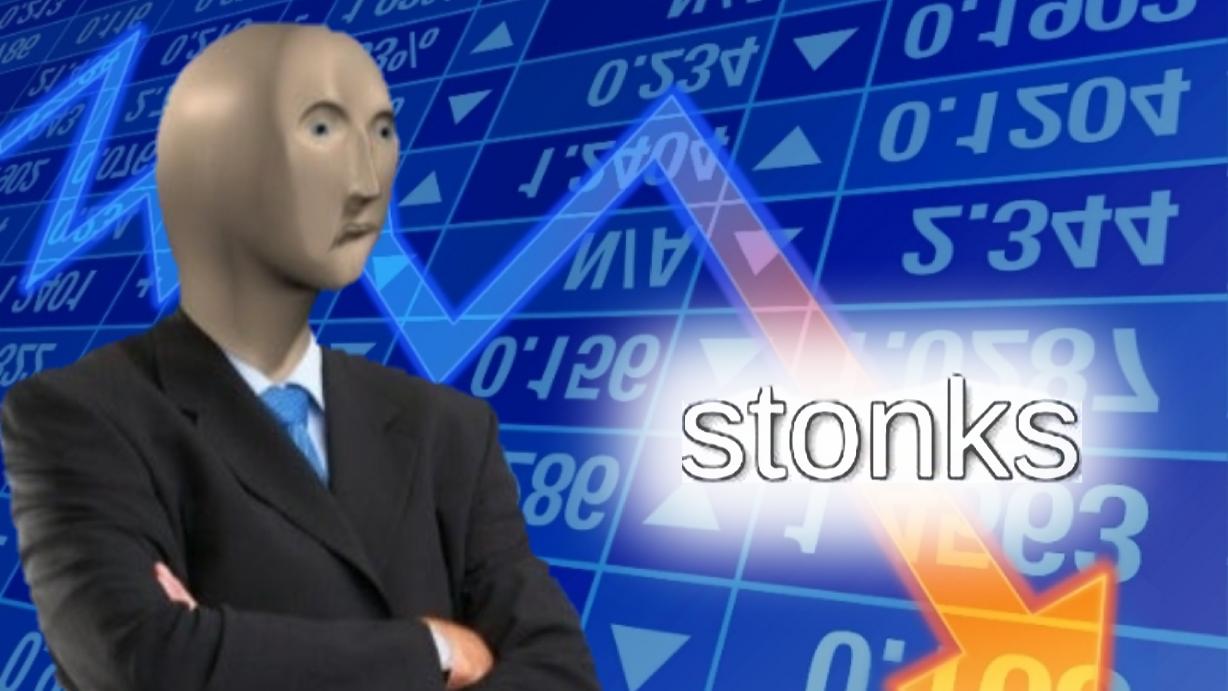 Video Game Market Expected To See Decline In 2022, According To Analysts – Sportsdicted

According to a new study, the video 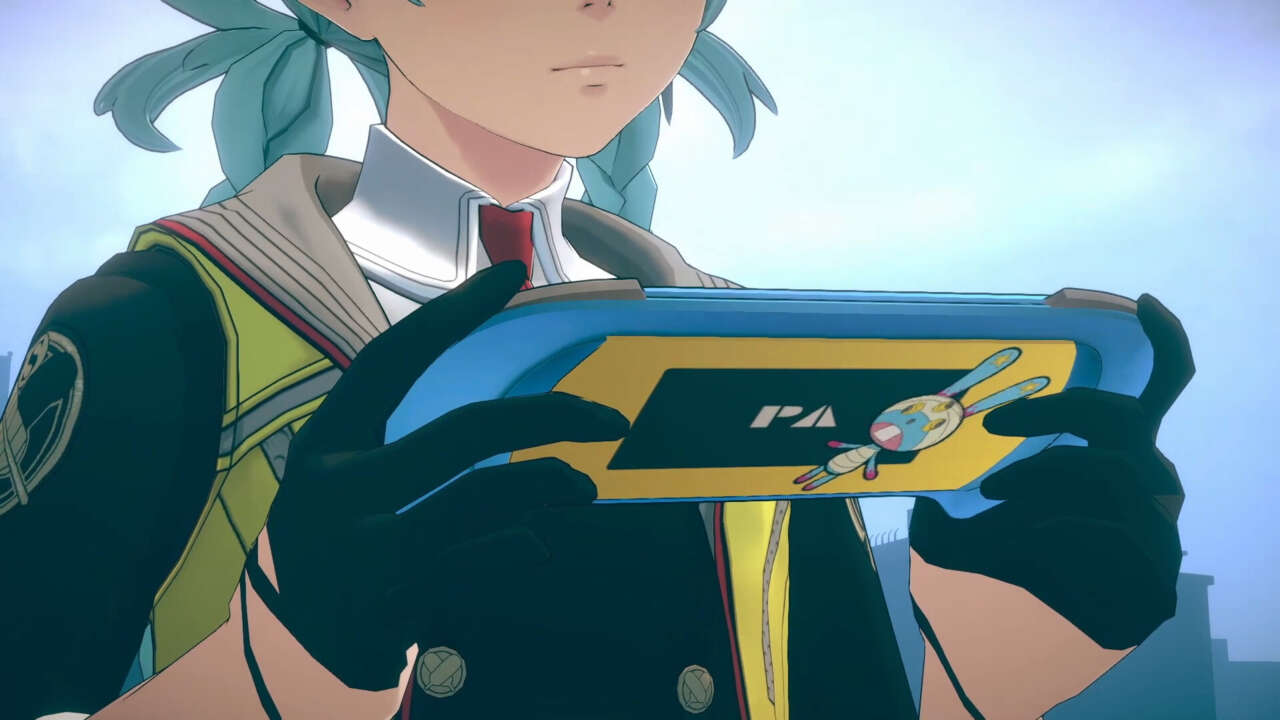