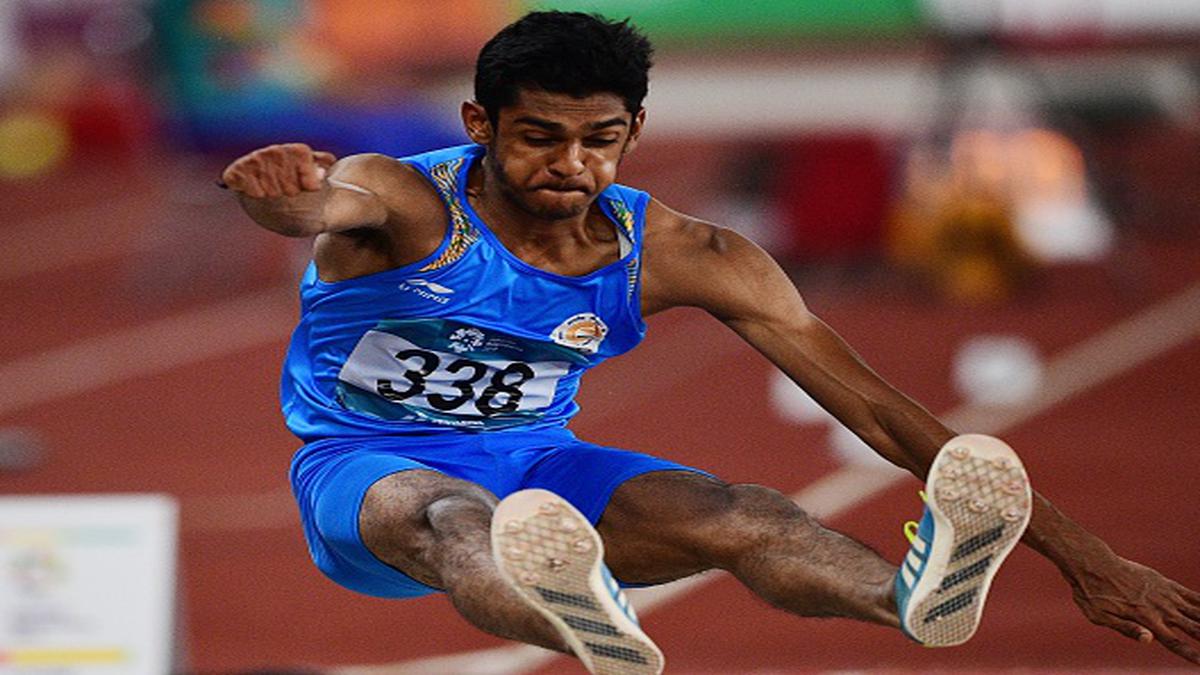 The performances in last week’s Indian Grand Prix-1, the national season-opener, may not have raised excitement levels much, but with the arrival of young long jumper M. Sreeshankar in Patiala, there is a lot to look forward to in Thursday’s IGP-2.

The 21-year-old national record-holder from Kerala appears to be in good form and has plans to pull off a big one.

“I don’t want to tell the distance but I’m very optimistic about tomorrow. My first focus is breaking my personal best (8.20m) and hopefully qualify for the Olympics (qualification standard 8.22m),” Sreeshankar told Sportstar from Patiala on Wednesday. “Everything looks good.”

Meanwhile, on the track, the women’s 100m duel between World University Games champion Dutee Chand and the 2018 under-20 World 400m gold medallist Hima Das should be an interesting one.

Hima, the 400m national record holder who appears to have given up the quartermile now for some strange reason, will be opening her season in the 100m and 200m here.

READ: Bajrang, Vinesh to compete in Rome event from March 10

“I will be competing in the IGP-3 (on March 5, Patiala)…Neeraj will be there too,” said Shivpal Singh, who like Asian Games and Commonwealth Games javelin champion Chopra, has already qualified for the Olympics.

National 400m record holder Muhammed Anas and Arokia Rajiv will once again be skipping the quartermile and will face off in the 200m and in the women’s 400m the seasoned M.R. Poovamma and young Kiran Pahal will be ones to watch.

Manjit Singh, who stunned Jinson Johnson to win the 2018 Asian Games 800m gold in Jakarta, will also be in action in the one-day meet Patiala in the 1500m.