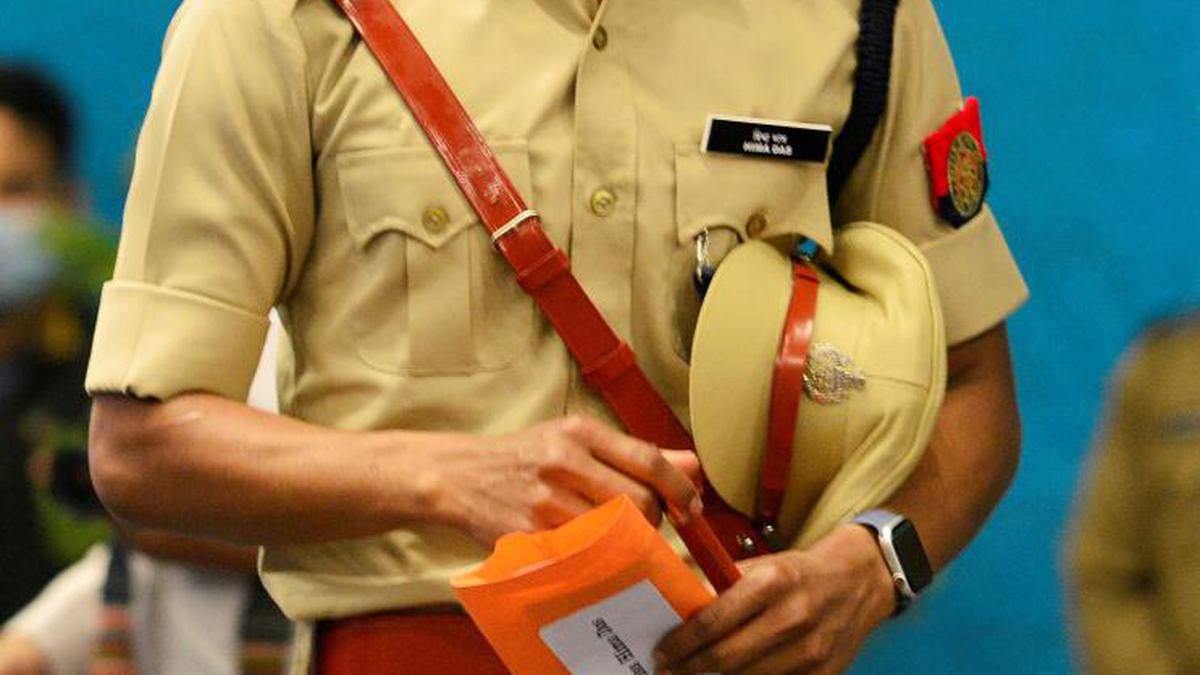 Star sprinter Hima Das was on Friday inducted as Deputy Superintendent of Assam Police in the presence of chief minister Sarbananda Sonowal and described the moment as a childhood dream coming true.

Hima was handed the appointment letter by Sonowal, also a former Union Sports Minister, at a ceremony attended by the top functionaries of the state government as well as from the police department, including the Director General of police.

Addressing the gathering after her induction as DSP, the 21-year-old Hima revealed that she had dreamt of becoming a police officer when she was young.

READ|
Sreeshankar lights up the day at Indian Grand Prix

“People here know and I am not going to say anything different. Since my early school days, I harboured a wish to become a police officer one day and my mother also wished that.

“She would buy a gun (toy) during Durga Puja (a norm among kids in this part of the world during the festival), my mother would tell me to work in Assam police, serve the people and become a good person.” The Asian Games silver-medallist and junior world champion said she will continue to strive for excellence in her sport alongside her job in state police.

“I got everything due to sports, I will try to work for betterment of sports in the state and try to make Assam one of the best performing states in the country, like Haryana,” she said.

“I will diligently work for Assam police but I must say sport will never take a back seat.” Sonowal said Hima’s appointment as DSP will motivate the youth to pursue excellence in sports.

“A proud day for Assam. Glad to ceremonially appoint ace athlete @HimaDas8 as Dy SP in @assampolice. An honour for her achievements under the Sports Policy, the appointment will further motivate youths to pursue excellence in sports,” he tweeted.

Hima, known as ‘Dhing Express’ referring to the town near her native village, was appointed to the post on February 11.

The 2018 world junior 400m champion has been training at NIS-Patiala and is aiming to qualify for the upcoming Tokyo Olympics.

On Thursday, she ran her first competitive race in more than a year and won a gold in the women’s 200m with a time of 23.31 seconds in the Indian Grand Prix II.

She won a silver in women’s 400m in the 2018 Asian Games and was also part of the gold-winning women’s 400m relay and mixed 400m relay quartets in the quadrennial event in Jakarta.

Disney CEO Comments On Gina Carano’s Firing From The Mandalorian