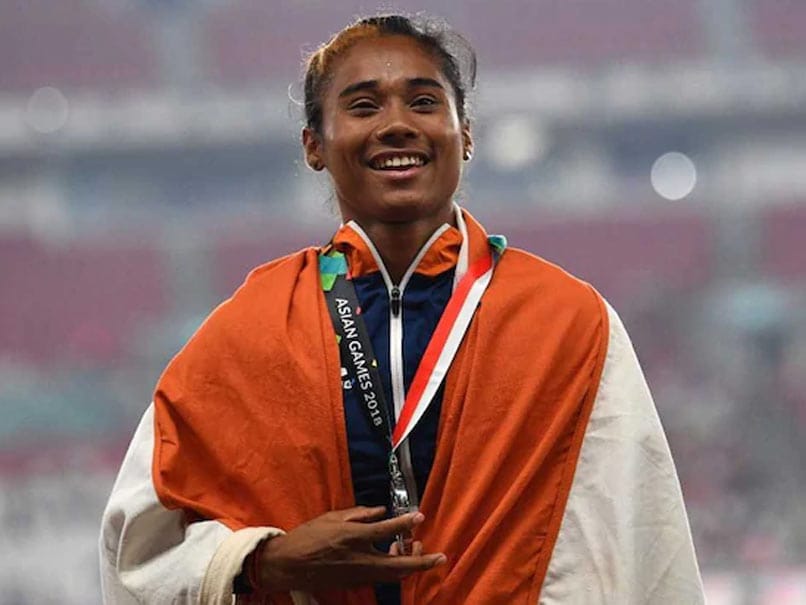 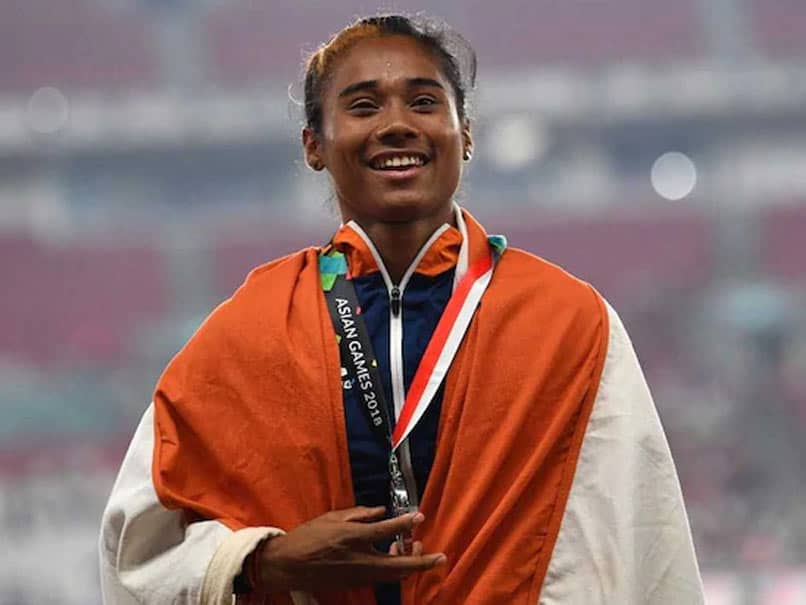 Hima is already a recipient of Arjuna Award, which she received in 2018.© AFP


Country’s top sprinter Hima Das, who had a stellar 2018, has been nominated for the prestigious ‘Khel Ratna‘ by the state government of Assam. Assam sports secretary Dulal Chandra Das sent the letter of recommendation to the sports ministry on June 5. The 20-year-old from Dhing village in Assam is one of the youngest nominees for Khel Ratna this year.

She won a number of gold medals at smaller events in 2019 season and was also invited to compete at the Doha World Championship but a back injury ruled her out of the prestigious championship.

Hima is already a recipient of Arjuna Award, which she received in 2018.