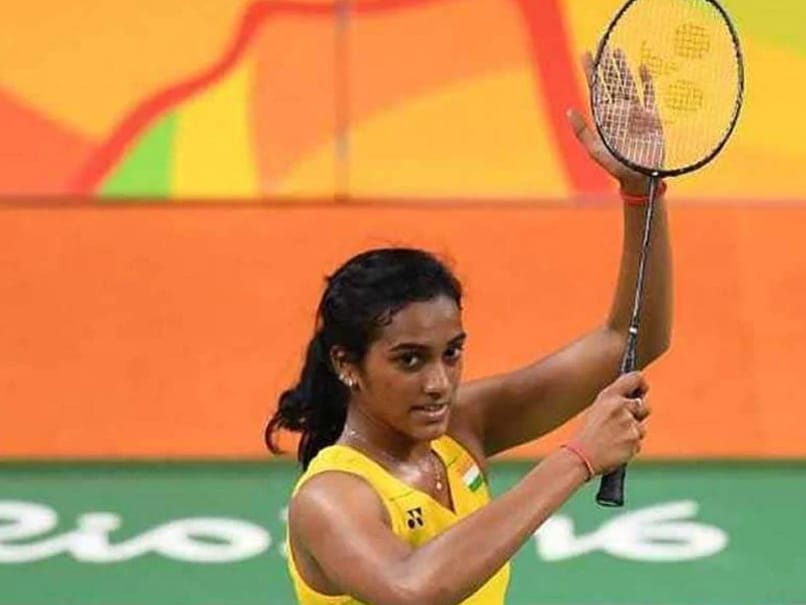 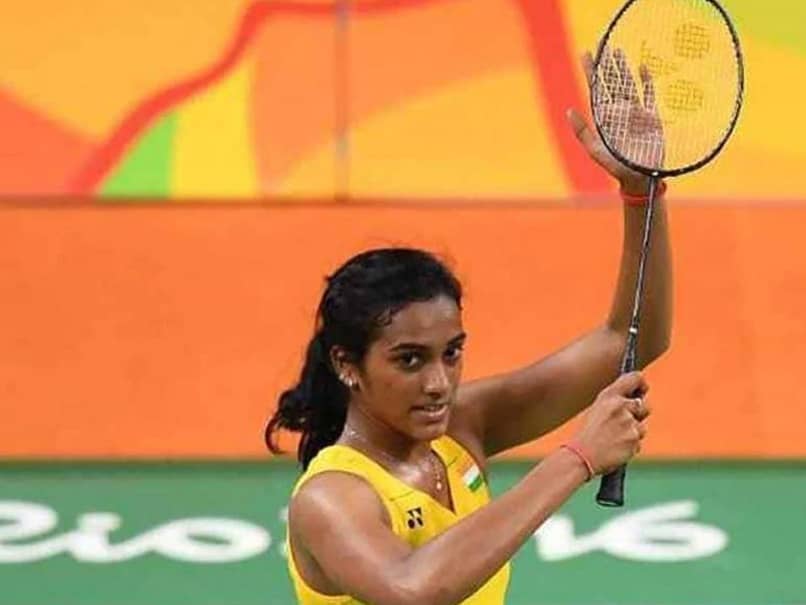 PV Sindhu recently pulled out of the Denmark Open in October.© AFP


The Sports Authority of India (SAI) on Friday approved Olympic silver medallist and world champion PV Sindhu‘s request to allow her physio and fitness trainer to accompany her during three tournaments in January next year. The 26-year-old Sindhu, who is part of the Target Olympic Podium Scheme core group, will return to competitive action in January next year after the coronavirus-induced break. “The government has sanctioned her request to have her physio and fitness trainer accompany her for these three tournaments i.e. Yonex Thailand Open (January 12-17), Toyota Thailand Open (January 19-24) and the World Tour Finals in Bangkok, subject to qualification (January 27-31),” a SAI release said.

“The services of her physio and trainer for these three tournaments has been sanctioned at an approx cost of Rs. 8.25 Lakh.”

The 25-year-old from Hyderabad is currently in London working with sports nutritionist Rebecca Randell of the Gatorade Sports Science Institute and training with Badminton England’s Toby Penty and Rajiv Ouseph at the National Training Centre.

Sindhu had pulled out of the Denmark Open in October, which was the only event that took place amid the pandemic since all tournaments were either cancelled or postponed following the completion of the All England Championships in March this year.

The BWF had rejigged the 2020 World Tour scheduled, postponing the two USD 1,000,000 Asia leg tournaments and the World Tour Finals to January due to logistic issues.