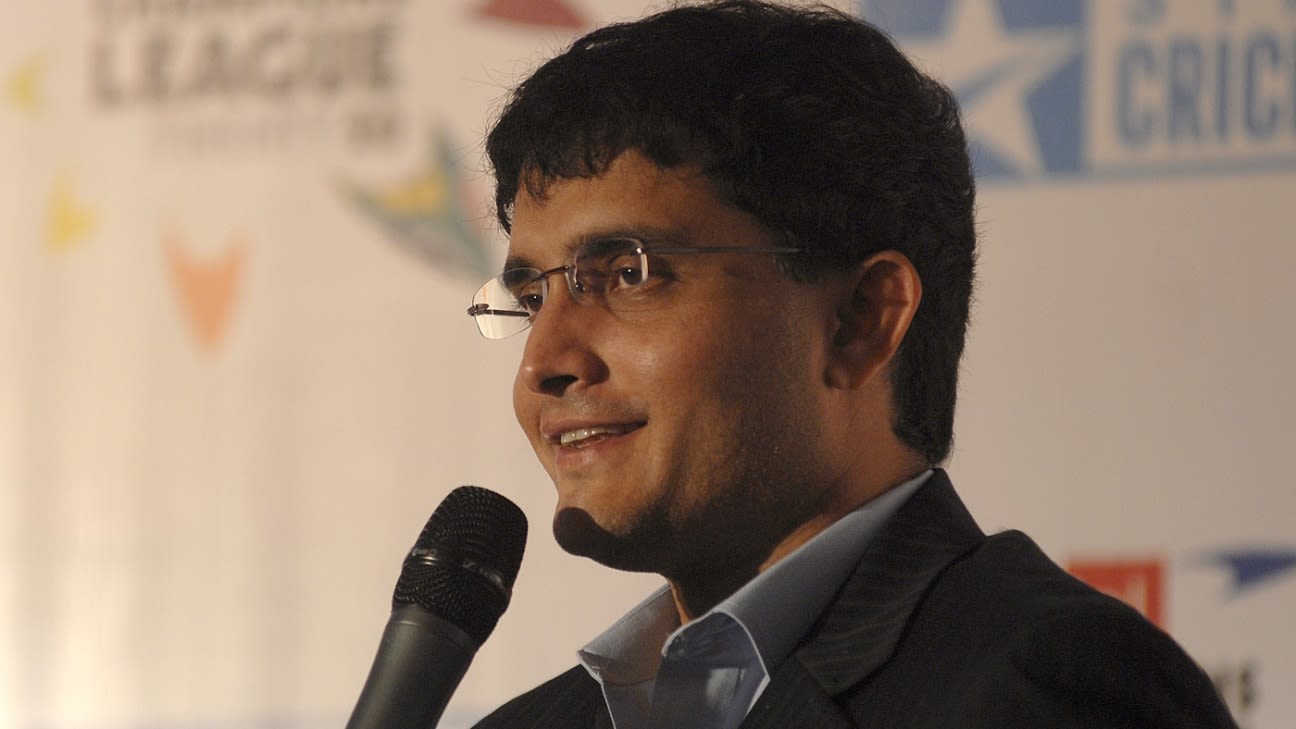 BCCI president Sourav Ganguly revealed on Monday that the World Test Championship final between India and New Zealand will be held in Southampton in June. The match is scheduled from June 18 to 22.

When the ICC Board had approved the inaugural cycle of the WTC, it had informally earmarked Lord’s as the potential venue for the final. The two teams who would contest the final were finalised on Saturday, with India completing a 3-1 series win against England to finish on top of the table, with New Zealand having secured their qualification earlier. The ICC sent out a release after India’s win listing the date for the final, but without naming the venue.

Lord’s has hosted several World Cup finals – for both men and women – but it would need the ECB’s nod, who were given the hosting rights for the WTC final by the ICC. Incidentally, Lord’s will be hosting the first match of the two-Test series between England and New Zealand from June 2 to 6.

According to Ganguly, Southampton emerged as a clear favourite because it is one of the two venues – Manchester being the other – with an on-site hotel, an advantage for teams operating in a bio-secure environment during the Covid-19 pandemic. Having on-site hotels meant both venues hosted international series involving West Indies, Pakistan, Ireland and Australia in the summer of 2020.

Southampton was the venue for the first Test against West Indies last July, which was also the first international match and series played during the pandemic. Subsequently, the Ageas Bowl hosted two Tests during the Pakistan series, and later ODIs against Ireland and T20Is against Australia.

“It [the WTC final] is in Southampton,” Ganguly told India Today. “It has been decided a long time ago. They have the hotel, which makes it easier for them to control (the bio-secure environment). That’s why when England started cricket after Covid times, a lot of Test matches were held in Southampton and Manchester because they have hotels alongside the ground.”

Winning WTC similar to winning World Cup – Ganguly unsure
Ganguly said he was “absolutely spic and span” and “back to work” after his recent hospitalisations in January, where he had to get multiple stents fitted after suffering a heart attack. He also said he would get vaccinated against Covid-19 soon, and then travel to Ahmedabad to watch India’s T20I series against England.

Ganguly had lavished praise on the Indian team after their series wins in the Border-Gavaskar Trophy in Australia, and the home triumph against England.

“Just a remarkable win…To go to Australia and win a test series in this way ..will be remembered in the history of indian cricket forever ..Bcci announces a 5 cr bonus for the team ..The value of this win is beyond any number ..well done to every member of the touring party,” Ganguly had tweeted on January 19, the day India won the series in Australia.

On March 6, Ganguly tweeted about India reaching the WTC final, calling it a “monumental effort”.

However, he stopped short of calling a potential WTC victory being on par with winning a World Cup. “I don’t know. I can’t answer that question,” Ganguly said. “Every trophy has its own value. A 50-over World Cup is an amazing pinnacle: you play that World Cup for two-and-a-half months and beat the best and then go through.

“It was a bit complicated this time because of Covid. Teams got to play a teams, teams did not get to play a team, did not travel, tours got cancelled. In a couple of more [WTC] championships we will have a clearer idea how difficult it is and how hard it is to win the World Test Championship; may be on a platform where everybody has an equal number of games to play and then decide.”

Ganguly did offer fulsome praise for the Indian team though, drawing special attention to how the team had done well despite the players being in bio-bubbles from before the start of IPL 2020, since late August. “To be in those bubbles and play cricket day in day out was remarkable – right from IPL which was in September (2020), and this is early March and they are not finished yet because they have got the T20Is and ODIs to go. So a good six months in bubbles, and to get to what they have achieved is fantastic.”

‘Dravid has done a great job at NCA’
Ganguly was also appreciative of the job Rahul Dravid had done in moulding the younger members of the Indian team, who have all played under Dravid for India A and India Under-19. At various points in both series, all of Rishabh Pant, Mohammed Siraj, Washington Sundar, Shardul Thakur and Axar Patel have been coached by the former India captain. Dravid moved from being head coach of the A and U-19 sides to being the director of cricket at the National Cricket Academy in Bengaluru.

While Ganguly praised the Indian coaching staff led by Ravi Shastri, he made special mention of his former team-mate and fellow Test debutant Dravid for being the architect behind India’s impressive bench strength.

“Absolutely, that’s why I say Rahul Dravid has done a great job at the NCA, because he looks after the second-string players,” Ganguly said. “Mohammed Siraj, see a lot of talent in him. Shardul Thakur – every time they get an opportunity, they’ve stood up. We spoke of [Jasprit] Bumrah the whole of last year, but see India wins without him as well, like you saw in the last Test in Australia. There was no Ishant Sharma in the squad, and still you beat Australia in Australia which is remarkable.”

Serie A: Cristiano Ronaldo Scores As Juventus Held In Verona