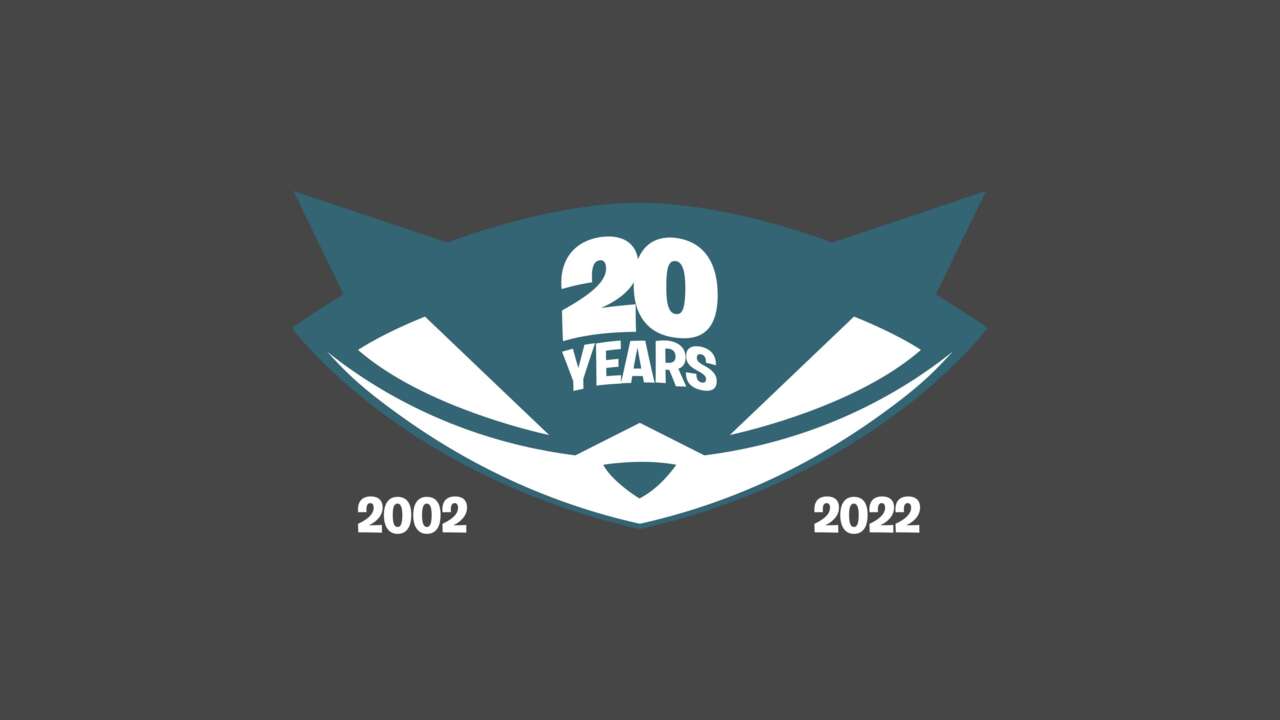 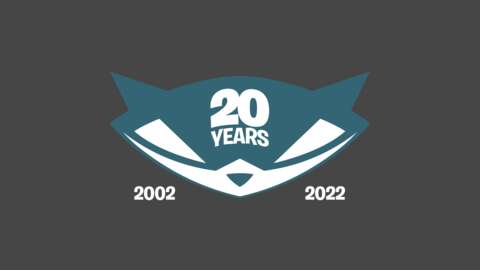 PlayStation and Sucker Punch are celebrating the Sly Cooper franchise’s 20th anniversary by creating some merchandise for fans to purchase.

Sony provided details over at the PlayStation Blog and the most notable piece of merchandise is a tribute art piece drawn by original Sly Cooper art director Dev Madan. It includes plenty of Easter eggs and references to the franchise and those who purchase the art print will receive a certificate of authenticity signed by Madan himself.

Madan also created a 20th-anniversary T-shirt showing off the main characters of the franchise: Sly, Bentley, Murray, and Carmelita Fox. Lastly, there is also a 9-inch tall plushie of Sly being manufactured too, which will start shipping next year. The doll comes with a magnetic cane that attaches to Sly’s hand.

Despite the franchise turning 20 years old, there’s still no new game for it in sight. The last proper entry was Sly Cooper: Thieves in Time which was released back in 2013. Back in July, Sucker Punch confirmed that there were no plans to revisit the Sly Cooper series at the moment, and no other studios were currently working on it either.

Whatever Sucker Punch is working on right now is unknown but recent job listings back in June say that the studio is looking for new talent to work on what appears to be an open-world with game stealth elements. This indicates that the next project could be something like a sequel to Ghost of Tsushima.

IND vs AUS – “His Ability To Play Fast-Bowling Second To None”: Dinesh Karthik On Rohit Sharma – SportsDicted