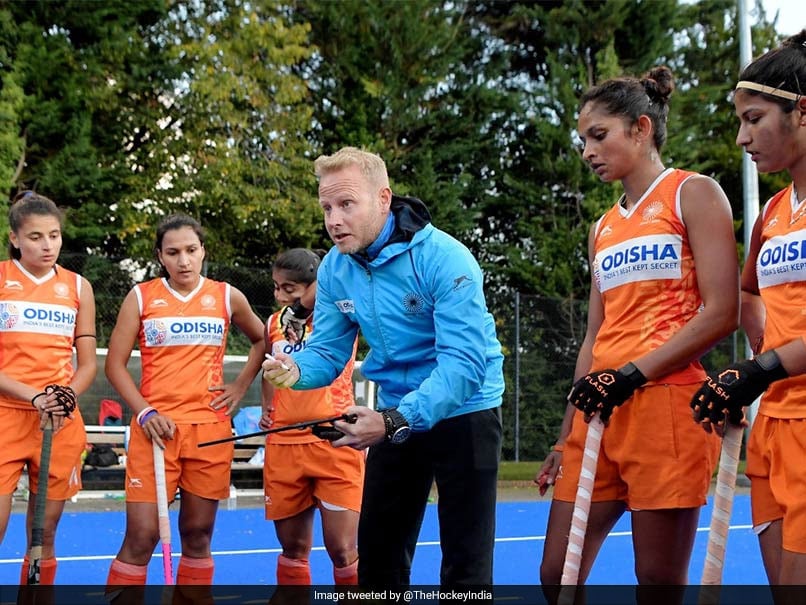 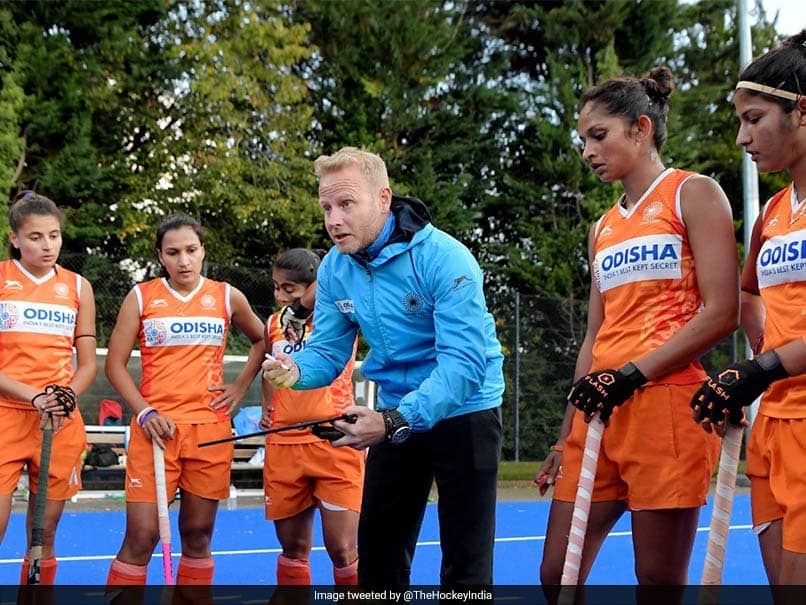 Sjoerd Marijne was very happy that Rani Rampal and Deepika are being given national awards.© Twitter


Indian women’s hockey team coach, Sjoerd Marijne, is beaming with joy as two players from the team are set to be recognised with the National Awards this year. While Rani Rampal becomes the first Indian Women’s Hockey player to be honoured with the Rajiv Gandhi Khel Ratna award, country’s highest award for a sportsperson, former Indian Defender Deepika will receive the Arjuna Award this year. “I am happy for Rani and Deepika. I am also happy for the team because only one player can get the award but we all know it is a team achievement and I am very pleased to see that Women’s hockey is getting this recognition for their efforts and hard work,” Marijne said in a statement.

“It has been good to start again with everyone slowly coming out of the quarantine and I am relieved everyone is healthy and have taken care of themselves during this period. For me personally, it feels nice to do what I love the most. That gives me the energy,” said Marijne, who was also in 14-day quarantine after returning from the Netherlands earlier this month following a six-week break from the National Coaching Camp.

Elaborating on the core group’s daily routine, Marijne said, “We are going about these sports activities keeping in mind the Standard Operating Procedures provided by SAI and Hockey India. I am just glad the team is being able to run on the pitch again after almost 5 months and start with very basic skills.”