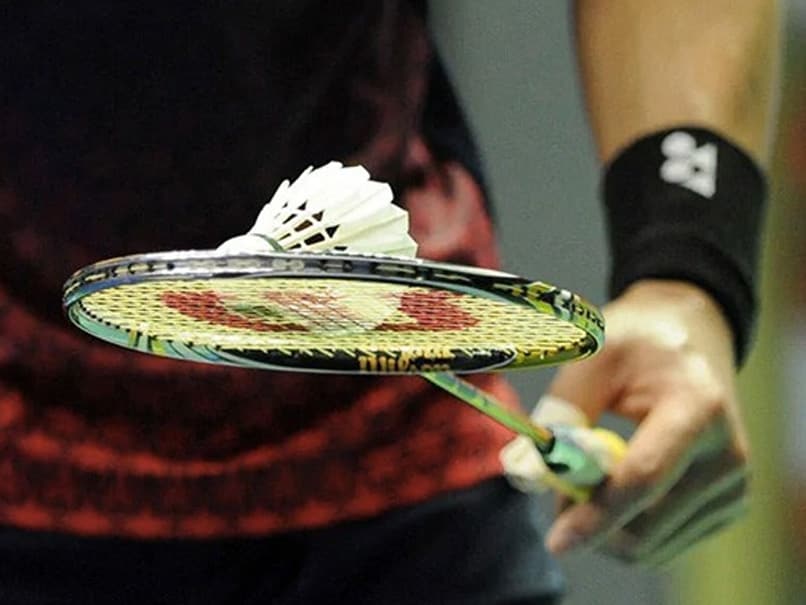 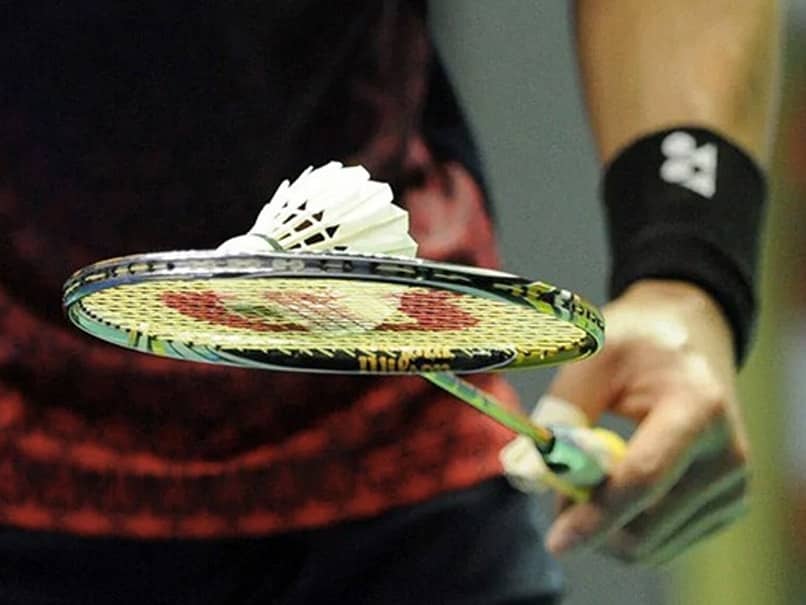 
Riding on some fine performances, promising Indian shuttlers Varun Kapur and Samiya Imad Farooqui along with four other Indians have confirmed Top-10 spots in the recently announced BWF’s world junior rankings. Starting 2021 on a high, Varun moved four places ahead in the men’s rankings while Samiya took a six-spot jump as the youngsters achieved their career-best junior rankings and became World No. 2. Varun had a great run last year as he picked his sixth junior title when he won the XII Portuguese International 2020 in November. The 17-year-old Hyderabadi, a U-15 Asian Badminton Championship winner, Samiya has been one of the consistent performers at the junior circuit.

“It’s great to see many junior shuttlers doing so well. We currently have 10 Indians in the Top-20 and the juniors have shown a lot of promise. This ranking will work as a desired boost for each of them and surely motivate them to work harder as it has been tough year for COVID-19 affected sporting world and badminton is trying to make a comeback after almost a year’s break,” Badminton Association of India (BAI) President Himanta Biswa Sarma said in a statement.

The BWF rankings released earlier this week, especially in the women singles category, saw Indian domination with three more shuttlers — Tasnim Mir (4), Treesa Jolly (8) and Aditi Bhatt (10) — earning themselves a place in the Top-10. In the women’s doubles category, Tressa (8), Tanisha Crasto (9) and Aditi (9) are among the Indians who are placed inside the Top-10.

“BAI executive council meeting and AGM is scheduled for January 30 in Delhi. We will be finalising the detailed plan on how the domestic tournaments as well as the key junior tournaments that BAI plans to send its players this year. We will also be discussing the future plans related to coaching and training for junior shuttlers,” said BAI General Secretary Ajay Singhania.