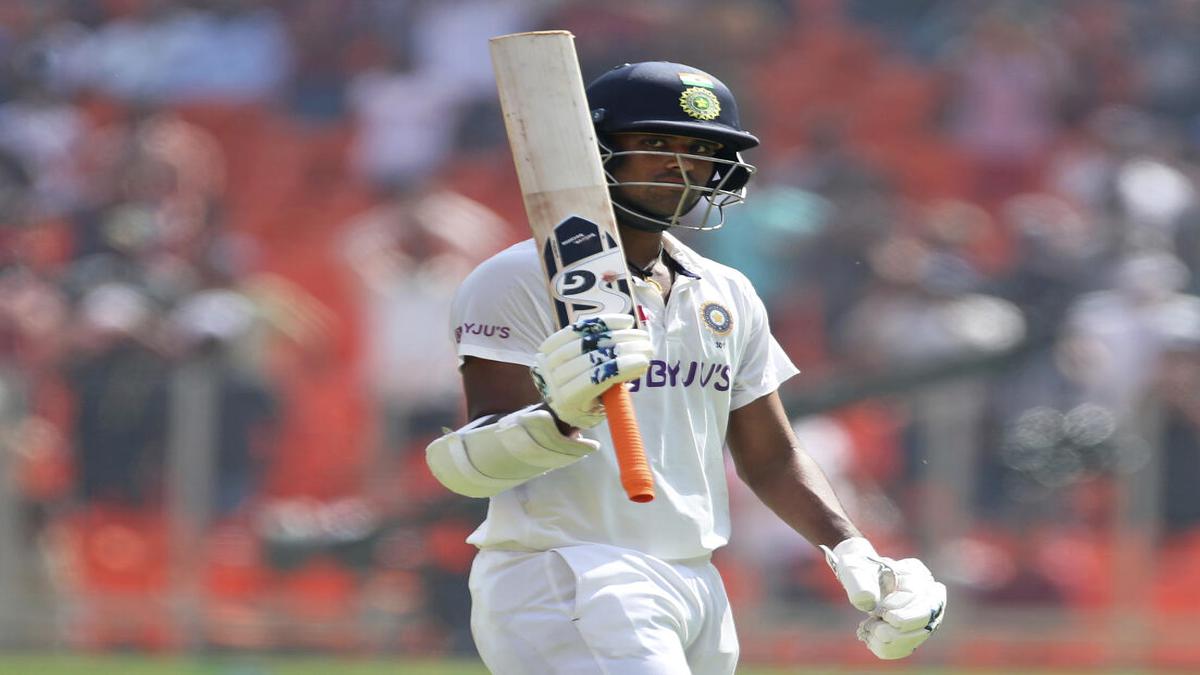 Ravi Shastri was both Sunil Gavaskar and Kapil Dev’s go-to-man with his all-round abilities during the ’80s and the Indian head coach firmly believes that young Washington Sundar could play a similar role in the current Test team.

“I think Washy has far more natural ability than I had,” said Shastri during a virtual press meet on Sunday.

“He has the ability and he belongs at this level. He can go a long way. If he could focus on his bowling (in Tests), India could have a very good number six for overseas conditions.

Shastri further suggested that Sundar’s state Tamil Nadu should consider sending him at the top of the order.

“Facing some of the toughest bowlers in the world. I would say this innings was far better as the WTC was on the line,” he said.

Shastri felt he could relate to the youngsters in the squad because he had also tasted overseas success as a youngster.

“At 21, 22 or 23, I had similar success, so I can relate to them as I scored hundreds overseas. What you can never take away is the exuberance of youth. It’s only when the baggage comes of being a known quantity and that’s when life starts.”

“Rishabh Pant, he came in after IPL with a lot of baggage and that showed in his size. He had to lose that (weight) which he did. He worked his backside off. I can tell you that he has trained harder than anyone else,” Shastri said.

“A brilliant match-winner, playing to his potential and there is no greater sight than that. There won’t be many who would be able to do that in a lifetime,” said Shastri.