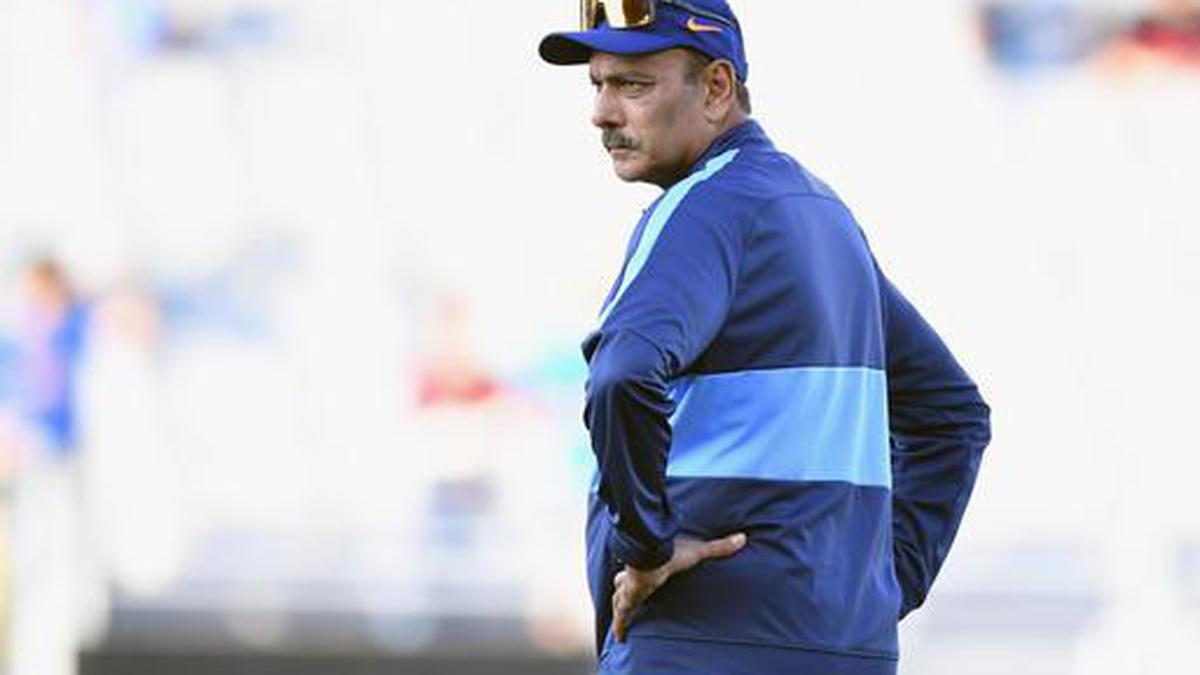 “I cannot say how proud I am of my Indian cricket team going through this tough period and qualifying for the WTC final against all odds,” Shastri said a day after India’s thumping 3-1 series win. “When you go from No. 1 to No. 3 sitting in your bedroom not playing cricket, and then you qualify with No. 1 in every department – top of the table, ICC rankings, percentage rankings… tomorrow there might be some other workings that come, I think we’ll be No.1 in that also.”

Travel restrictions imposed by the pandemic meant many series had to be cancelled. As a result, the ICC last October announced that instead of cumulative points, the top two teams based on percentage points will qualify for the final.

“Please don’t shift the goalposts,” Shastri said. “We’re sitting on top of the table with 360 points. In the percentage system, you’ve to go to Australia and beat Australia. If you don’t beat Australia, you come back home and beat England 4-0, you get to 500 points, you still don’t qualify.

“We have had to dig deep. We’ve had to go down every hole to find water. We found it and earned our stripes to be in the final of the WTC – the biggest trophy in the world – with 520 points. So don’t ask me about the next cycle, first address this cycle.”

Over the last five months, living inside a bio-secure bubble has brought the players closer together. And Shastri said that’s been one of the biggest positives of life in a bubble.

“When you meet more often, somewhere down the line, there will be conversations regarding the game, which used to happen in our time. When you finish the game, you will still be sitting in the dressing room a good hour after the game, talking cricket,” Shastri said.

“They had no choice, so they were forced to do it. That’s been a big help, so they have got to understand each other better. They have understood each other’s background, mental state, where they come from, where they are in life – settled, unsettled. It allowed them to open themselves up to their colleagues a lot more, discuss personal issues more freely, win more trust from the team members.”