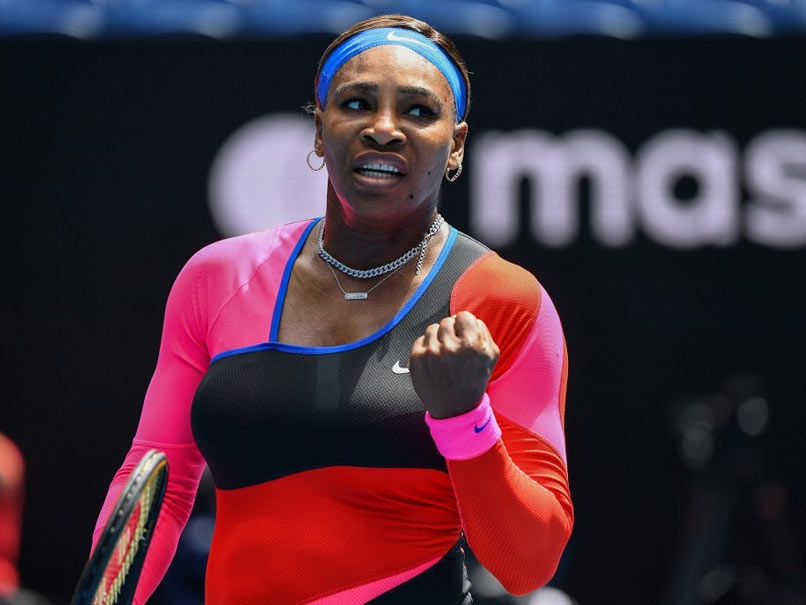 
Serena Williams’ coach insisted she’s not “obsessed” with equalling Margaret Court’s record of 24 Grand Slam titles, arguing her achievements could not be compared with titles won in the amateur era. The 39-year-old, 23-time major winner has lost four Slam finals while chasing Court’s all-time mark since her last major victory at Melbourne Park in 2017 while pregnant. Despite now having a three-year-old daughter, Olympia, in tow, Williams is still grinding away. But her coach Patrick Mouratoglou said she had nothing to prove.

“But, I mean, clearly she came back to tennis to win some other Grand Slams, so that’s for sure the goal.”

“Now, she’s not as obsessed with the 24 than most of the people in the tennis world, but definitely she wants to win Grand Slams.”

He suggested Williams had already proved herself as the greatest of all time, given Court won 13 of her titles in the pre-professional Open era which started in 1968.

Williams has looked sharp at Melbourne Park so far, although she was tested by big-hitting Aryna Sabalenka over three sets on Sunday.

But she counter-attacked superbly to come through and set up a quarter-final on Tuesday against second seed Simona Halep.

Mouratoglou said Williams was moving better than at any time since giving birth.

“It’s something that we have put the emphasis on because in tennis that’s probably one of the most important things. If you are late on the ball, you can’t do what you want to do,” he said.

“It’s something that probably in the last two, three years, this had consequences for Serena.

“I think it cost her a few important matches, so we have decided to find a way to bring back the footwork that she used to have in the past. I feel like she’s done a great job.”