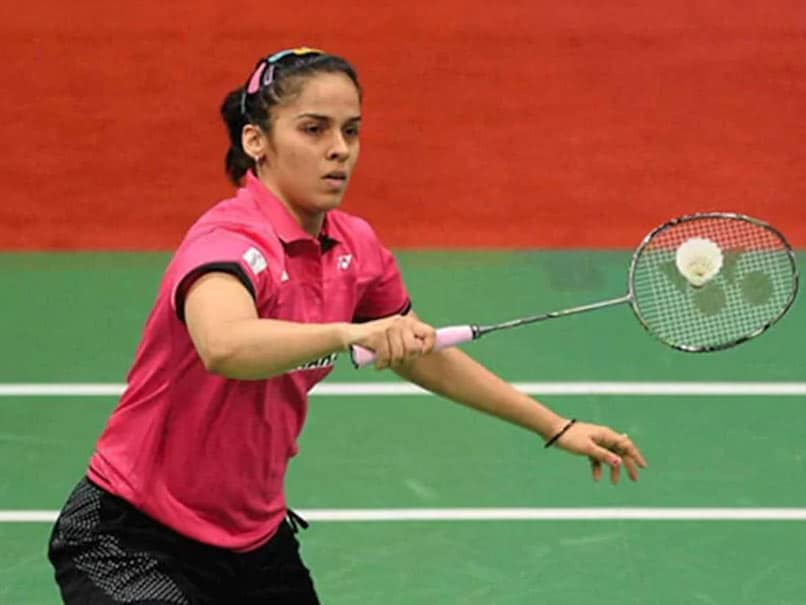 
Saina Nehwal has tested positive for coronavirus, and has been quarantined at a Bangkok hospital. Another Indian shuttler HS Prannoy, who had earlier tested positive, returned with a negative test on re-examination, along with an unnamed German and Egyptian. Parupalli Kashyap, Saina’s husband, was placed under self-quarantine. Opponents that were set to face Saina and Kashyap on Tuesday were given a walkover. All the players mentioned above will undergo further tests, Badminton World Federation (BWF) said in a statement.

“BWF can confirm four players tested positive for COVID-19 in Bangkok, Thailand today after the third round of mandatory testing was conducted on Monday 11 January, 2021. The four players included two from India, one from Germany, and one from Egypt,” BWF said in a statement.

“Upon retesting the same specimens, one player from India, and both players from Germany and Egypt were found to be negative. These three players will be tested again today.

“One Indian player remains positive and is in isolation for a minimum of 10 days at the hospital. That person will be tested again today also. The match involving this player was declared a walkover. Today’s match featuring the roommate of this player has also been declared a walkover. That player is in self-quarantine and also subject to another test today,” the statement added.

Badminton’s world governing body also said that the entire Indian has been categorised as “high risk” by Thai health authorities.

“Each individual is subject to daily testing until further notice from the Department of Disease Control, but players can continue to play upon producing a negative result.”

Saina had taken to Twitter, saying that she hadn’t received her Covid test report and had only been informed about being positive, “just before” beginning the warm-up for her opening match at the Thailand Open.

I still didn’t receive the covid test report from yesterday it’s very confusing and today just before the warm up for the match they tell me to got to hospital in bangkok … saying that I m positive ..according to rules the report should come in 5 hours.. @bwfmedia https://t.co/ETkWiNVHnP

Several other Indian players are participating in the ongoing Thailand Open. PV Sindhu and Sai Praneeth crashed out after losing their respective Round 1 singles matches on Tuesday.

The mixed doubles team of Satwiksairaj Rankireddy and Ashwini Ponnappa got off to a winning start on Tuesday. The Indian duo beat the Indonesian team of Hafiz Faisal and Gloria Emanuelle Widjaja, seeded sixth in the tournament.

The first half of the 2021 badminton season started on Tuesday with the Thailand Open and will wrap up with the conclusion of the Russia Open on July 25 after which the Tokyo Olympics will take the limelight.

Rust Is Coming To PS4 And Xbox One This Spring