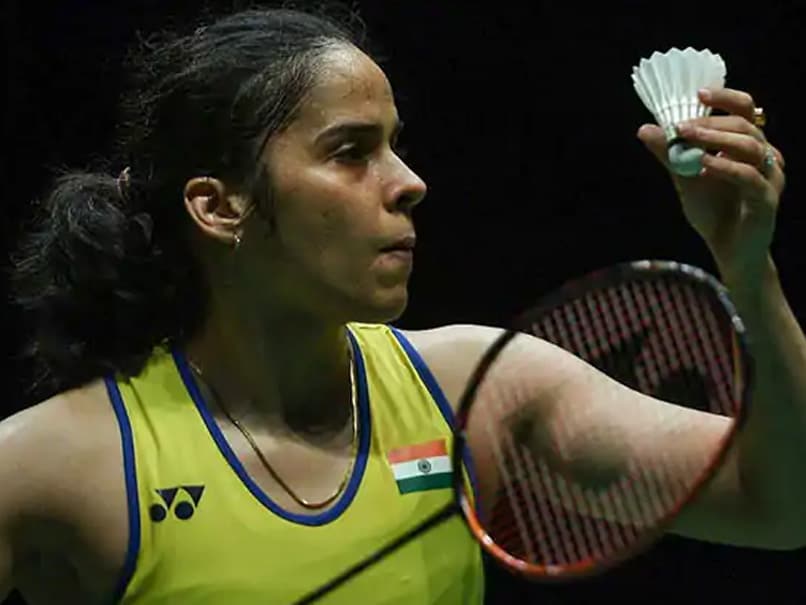 
Indian shuttlers Saina Nehwal and HS Prannoy have been allowed to resume their Thailand Open campaign after their “antibody IgG” was found positive, the Badminton World Federation (BWF) said in a statement. “A positive antibody test means a person has been infected with the COVID-19 virus at some point in the past. It does not mean they are currently infected,” said BWF in a media release. Apart from Nehwal and Prannoy, Germany’s Jones Ralfy Jansen, who had also tested positive for Covid-19, has also been cleared to participate as Jansen too returned positive antibody IgG.

BREAKING @NSaina @PRANNOYHSPRI and Jones Ralfy Jansen have been cleared to resume their place in the YONEX Thailand Open. They tested positive on the PCR test but their antibody IgG was positive. Read more #HSBCbadminton #BWFWorldTourhttps://t.co/Rc8rt3uWLR

The four players went for a second PCR test and an antibody blood test for “further confirmation,” said BWF in the release.

Although Nehwal, Prannoy and Jansen returned positive PCR tests, their antibody IgG was positive and hence they did not pose a danger for the tournament, said BWF.

A working group of six doctors from the Diagnosis and Investigation Committee of the Thailand Ministry of Public Health drew these conclusions for the badminton world body.

“The trio all contracted COVID-19 in late 2020,” the working group concluded.

Nehwal and her husband Parupalli Kashyap, a close contact and also a participant in the tournament, had to withdraw from their first-round games on Tuesday, giving their opponents a walkover.

Kashyap had been placed under self-quarantine.

However, after the BWF clearance their fixtures have been reschuled for tomorrow.

Elgamal returned negative antibody IgG, which indicated he has no antibodies for the virus. He also returned a positive PCR test and hadn’t contacted Covid before.

Subsequently, on the advice of the doctors, Elgamal was withdrawn from the tournament.